The 90s are back and they’re better than ever – at least as far as your lips are concerned.

Celebrity makeup artist Pat McGrath has reinvented a staple beauty favorite from the era in the form of the once-humble lip gloss, debuting a revolutionary new balm-gloss hybrid that not only nourishes the lips, but does so without any of the residual stickiness that most lip glosses are known (and often hated) for.

And while some cynics might be quick to suggest that such a thing is not possible, Pat, who has worked with everyone from Naomi Campbell to Gigi Hadid, revealed that she has already secretly put the product to the test in one of the world’s most spotlighted arenas: Fashion Week.

Debut: Pat McGrath is set to launch a lip gloss range, after secretly debuting the products on the models in the Valentino Spring/Summer 18 catwalk show last year (pictured) 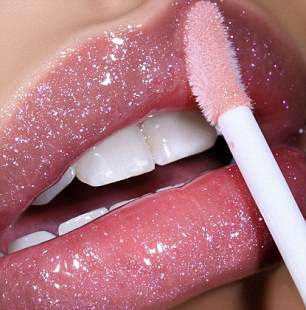 Slick: The Lust: Gloss collection has a very sensual quality to it – and the Pat McGrath Labs team celebrated this sexuality with a series of saucy lip shots on social media

Pat, who is known to her friends, fans, and followers as Mother, revealed this week that she first debuted the new product on the catwalk at Valentino’s Spring/Summer 18 show, using it to create a perfectly-shiny lip on the fresh-faced, rosy-cheeked models.

‘You saw it backstage at Valentino, which was the first time that we used it,’ Pat said of the gloss, which comes in 14 shades and is set to debut on the Pat McGrath Labs website on May 10, explaining that she used the shade Pale Fire Nectar – a pretty coral pink – on the models at the show.

And while gloss might traditionally be known as a 90s staple, the Lust: Gloss’s very under-the-radar debut at Valentino proved that the product’s reincarnation can offer so much more – thanks in large part to the fact that its non-sticky formula won’t leave your lips covered in hair on a windy day.

‘I wanted to have something really comfortable and easy and fun to wear the way that a lip balm is,’ Pat said of the unique formula.

‘The fact that it’s non-sticky, the fact that there’s a little oil in [the formula] gives you that comfort. It’s just so easy to apply.’ 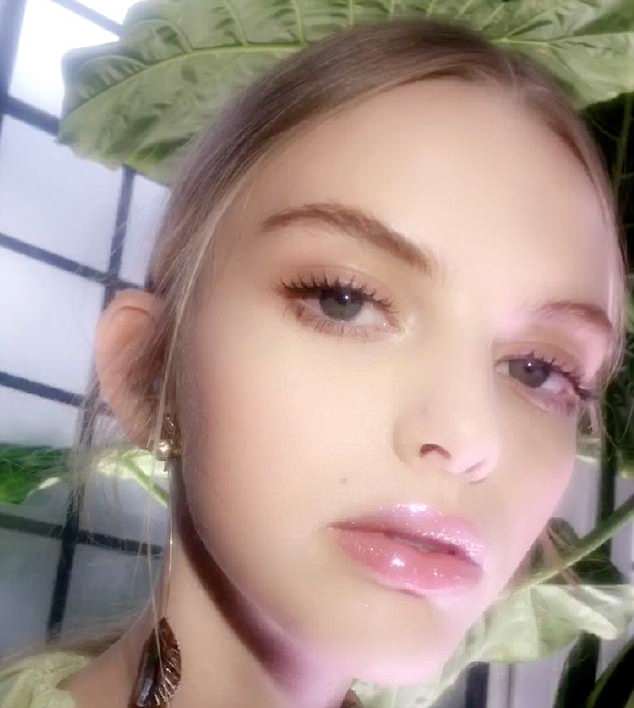 Glamour: The lip gloss is a balm-gloss hybrid, meaning that it is nourishing on the lips and also has a non-sticky formula 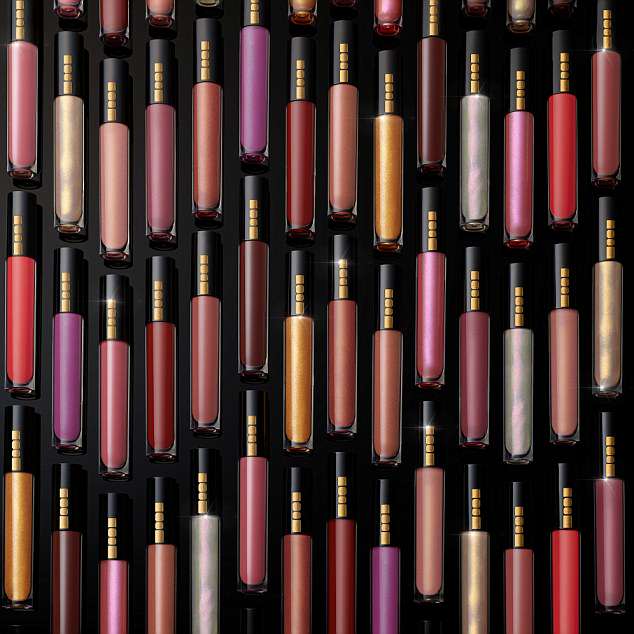 Take your pick: There are 14 shades in the collection, which is due to launch on May 10

Indeed, Pat insists that her glosses can be worn in all manner of ways, explaining that it’s all about experimenting with them to find a finish that fits your mood, whether you’re swiping on a quick slick of just the gloss for a more subtle sheen, or layering it on over a bold lip liner to get a bright pop of color and shine.

Whatever your mood, Pat promises that her Lust: Gloss will leave your lips looking better than ever before, explaining that one of the key focuses when creating the product was to ensure an ‘orally fixating formulation’.

This playful concept allowed Pat to celebrate the seductive and the sensual, something which was wholeheartedly embraced on her social media account while promoting the glosses.

From a series of saucy lip shots to a clever spoof sext conversation between a beauty lover and one of the glosses, there has been no shortage of fun ‘foreplay’ for fans to get stuck into ahead of the launch.

‘Lust: Gloss is the ultimate in surreal shine and sublime seduction,’ Pat says of the gloss.

‘The orally fixating formulation is designed to turn your lips on in ravishingly resplendent hues – as unforgettable as the passion and pleasure of first lust.’ 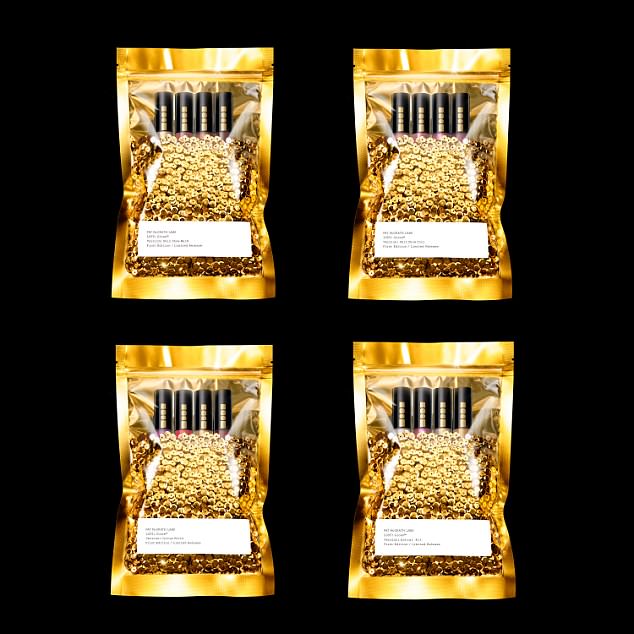 Perfect packaging: As well as being sold individually for $28 each, the lip glosses will also be available in four-product sets, which will retail for $95 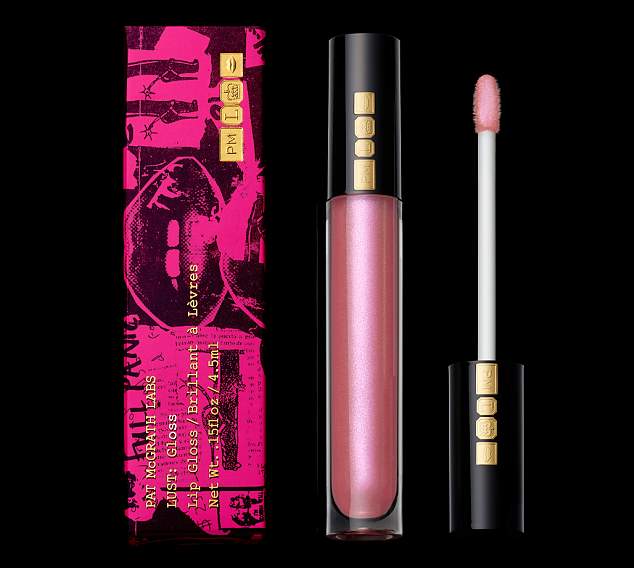 Special: The applicator was custom-made to ensure that the product could be applied with perfect precision

This kinky theme is continued in the shade names, which range from Dare to Bare – described as a ‘peach nude with gold pearl’ – and Flesh Fantasy – ‘lush pink beige’ – to Aphrodisiac – ‘mid-tone peach’ – and Bronze Temptation – ‘golden bronze’.

And as far as the range of colors available, there really is something for everyone in there – mainly because, Pat confessed, once she started coming up with all the different shades she wanted she ‘just couldn’t stop’.

‘The 14 shades range from teasing transparencies to negligee nudes to poetic pinks,’ the description of the lip gloss explains.

‘From the mid tone peach Aphrodisiac to the gold pearl Dare to Bare and lush pink beige Flesh Fantasy, each intoxicating shade draws inspiration from the nostalgia of sinful summer nights and softcore seduction.’

Even the applicator itself has a tactile quality; it is designed, Pat explained, to apply the gloss almost as though it were being slicked on by a finger – the makeup artist’s favorite form of beauty tool.

The sponge at the tip of the wand features a ‘concave center and tapered end, delivering the perfect amount of product onto the lips with ultimate precision’.