Experts said web giants such as Facebook and Instagram had a ‘moral duty’ to help the ‘cash-strapped’ NHS reach troubled young people and should allow it to advertise its services free of charge.

The Royal Society for the Encouragement of Arts, Manufactures and Commerce found that 134,000 people, aged between 14 and 30, turned to social media for mental health support rather than medical experts between July 2017 and May 2018.

Researcher Tom Harrison said: ‘Our research uncovered a huge amount of energy and appetite for peer-to-peer support and self-expression online, and there is much to celebrate in that.

‘However, a culture of openness can lead us to being hostages to fortune as more awareness leads to more conversations that risk confusing and misdirecting young people to sources of information and advice that lack credibility.’

He added: ‘But social media is not only a platform for people to access mental health services – increasingly it appears to be a driver of ill-health in itself.’

The report, which analysed social media discussions on mental health, found language around the subject was often ‘romanticised’.

The RSA focused on young people in Greater Manchester and found the most common topic discussed online was depression among both men and women.

The report found: ‘Young men dominated online conversations surrounding suicide, where there was some evidence of ideation [forming ideas] and romanticism of mental illness.’ 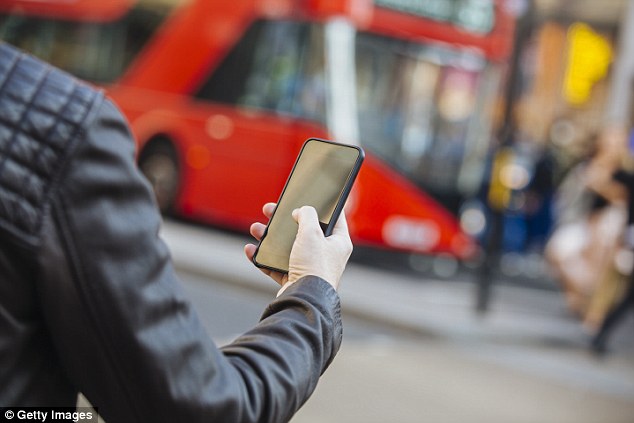 The discussions were also most likely to take place on Tuesdays, Thursdays and Fridays, beginning around 4pm and finishing as late as midnight.

The RSA found young people were turning to blogs about mental health and Facebook pages devoted to topics such as depression to discuss their problems.

And it warned the reliance on unmoderated platforms meant that young people are at risk of being directed to inappropriate pages or groups for support.

On forums such as The Student Room, popular among young people, researchers found that impartial advice about treatment and signs and symptoms of mental illnesses were ‘hard to come by’.

One post on the site written by a 15-year-old, and shared by the RSA, read: ‘Basically there’s soooo much going on in my life atm [at the moment], exams, family, relationship problems etc… as a result of this and my existing issues I just have been feeling more and more depressed by the day… I’m struggling so much to revise… and I feel like such a failure… I have sooo much self-doubt.’

During the period, the RSA found more than 700 posts about suicide, linking to the Greater Manchester area alone, which had been looked at more than 609,000 times.