Juventus pulled off a remarkable comeback in the Champions League on Tuesday, winning 3-0 at home against Atletico Madrid to overcome a 0-2 deficit and progress to the quarter-finals.

Juventus star man Cristiano Ronaldo was so confident of winning the game he was texting former team-mate Patrice Evra five days before, which Evra shared on Instagram.

‘Home we smash them,’ wrote Ronaldo to his old pal, and that’s exactly what they did in front of their fans.

Patrice Evra shows off his impressive contacts list, plus the amazing prediction by Ronaldo 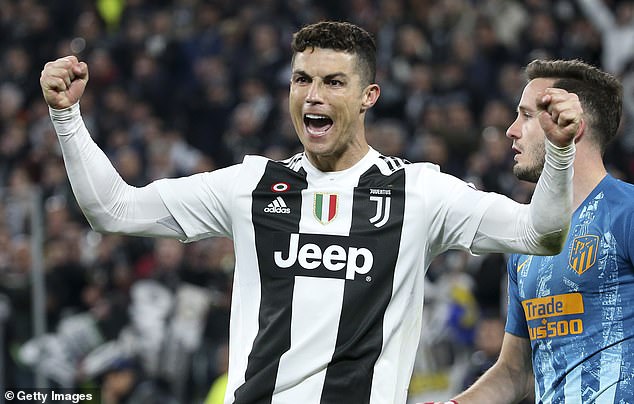 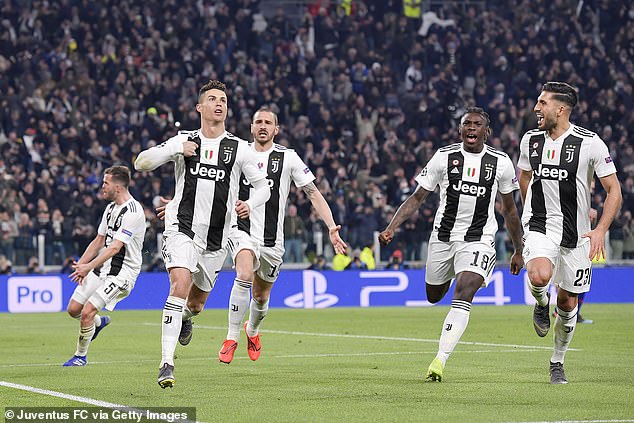 ‘Bro I’m counting on you for the Champions League return!!!’ Said Evra in a WhatsApp message. ‘I never doubted about you!! And peoples [sic] kill me every time you lose or Juventus.’

Ronaldo replied: ‘I know. We gonna pass bro. Home we smash them.’

Ronaldo then laughed and sent a thumbs up emoji before sending a quick selfie to prove that he is, in fact, Cristiano Ronaldo.

‘My bro, feel the confidence #prayforathletico,’ concluded Evra, along with a plethora of encouraging emojis.

Cristiano Ronaldo and Patrice Evra were team-mates at Manchester United, and Evra also played for Juventus during his career, although the pair never linked up on the pitch in Turin. 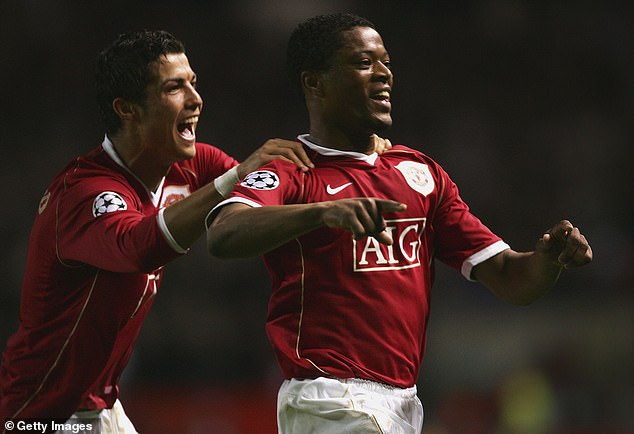 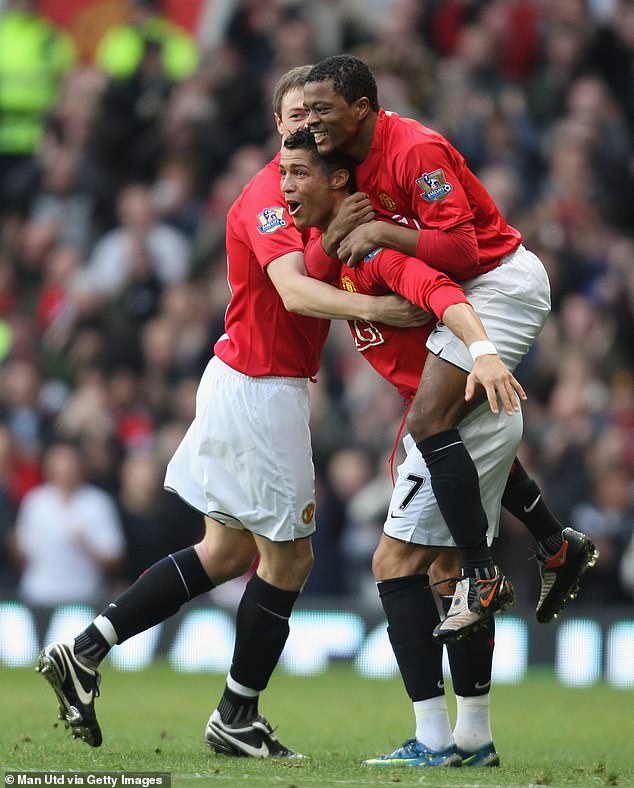 Atletico would’ve been fairly confident going into the second leg of their round of 16 match against Juventus, but Cristiano Ronaldo almost single-handedly turned the tie on its head.

The Portuguese scored a hat-trick, with a goal in the first half followed up by two in the second, sending Juventus through to the quarter-finals.

He was so impressive that even rival Lionel Messi piped up with praise after the match, saying ‘I thought that what happened with Cristiano and Juventus was incredible. I thought maybe Atletico would be stronger, but Juventus overwhelmed them and Cristiano had a magical night with the three goals.