It looked for all the world as if Bryson DeChambeau would end his curious summer run of no top ten finishes in spectacular style on Sunday. But fellow American Patrick Cantlay had other ideas.

In a classic contest of complete opposites, it was the undemonstrative Cantlay who came out on top in an epic marathon duel, birdieing the sixth extra hole to seize the second of the FedEx Cup play-off events in Baltimore.

Cantlay trailed by one stroke playing the 17th in regulation play and looked as if he’d blown it when he found the water at this par three with his tee shot. 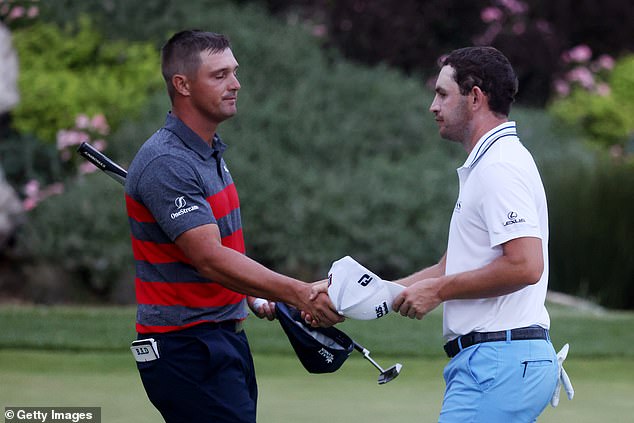 But he got a bogey from the drop zone while DeChambeau made a mess of a simple chip to drop a shot as well. How Cantlay made him pay as he rolled in a gutsy 20ft putt at the 18th while DeChambeau missed from half that distance.

The play-off was extraordinary. For three holes, DeChambeau totally outplayed the game Cantlay, having chance after chance but the putts refused to drop.

At the second extra hole Cantlay was putting for par before DeChambeau putted for birdie, but they still walked off with the same score. DeChambeau then lipped out at the next before finding water with his tee shot fourth time around but still made a par. 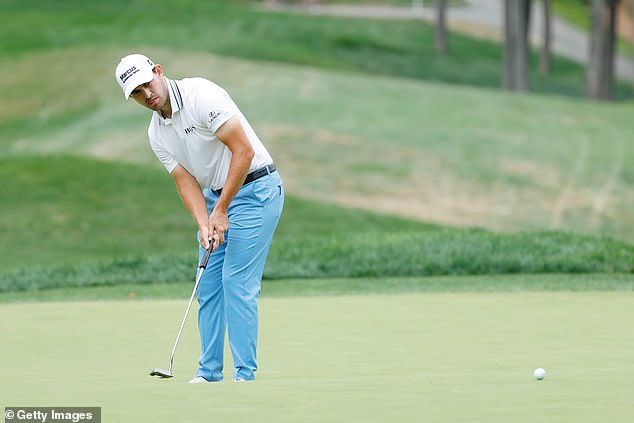 Both players birdied the fifth but Cantlay then birdied the next to seal the deal and be the man to beat in the race to win $15 million at the FedEx finale in Atlanta this week. He also guaranteed his place in America’s Ryder Cup team.

As far as Europe is concerned, there were encouraging performances from Rory McIlroy, who shot 67 to finish fourth, and Sergio Garcia, who needed a top six finish to be one of the top 30 players who will contest the final event.

The 41 year old birdied the 16th and then played a marvellous bunker shot to a matter of inches at the 18th to achieve that goal. If ever there was any doubt that Europe’s all-time leading Ryder Cup points scorer should have the chance to add to his total, it ended with that stroke.

At the European Masters in Switzerland, Bernd Wiesberger stood on the 18th tee with a Ryder Cup place in his grasp. The keen skier from Austria held a one stroke lead in the beautiful Alpine setting of Crans, needing only a par to all but guarantee his spot. 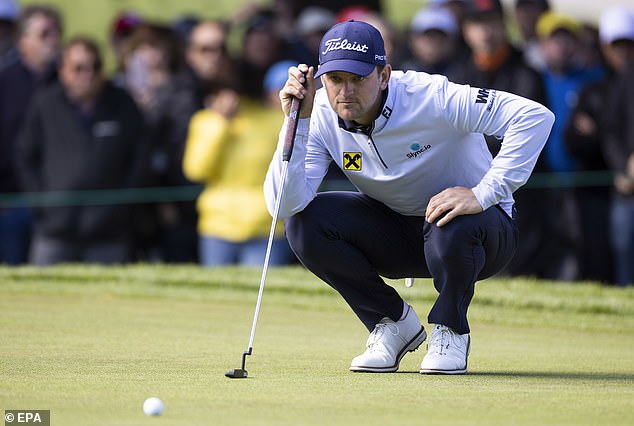 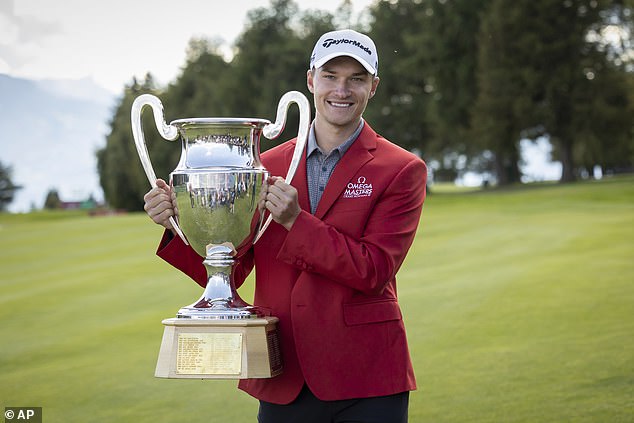 Who could have predicted it would all go downhill from there for the man with eight European Tour titles to his name?

All that proved no preparation for the 35 year old, as he ran up a calamitous double bogey that changed the picture entirely. Young Dane Rasmus Hojgaard had finished with five birdies in his final six holes but could hardly believe it had earned him the title.

Wiesberger has little time to recover, with just two events remaining before the team is settled. He’s still on the outside looking in regarding the automatic slots and, after that finish, there seems no chance he will get the one remaining wild card that appears up for grabs, with the other two virtually assigned to Ian Poulter and Garcia.

One man who might snatch it is veteran Swede Henrik Stenson, who shot a bogey-free 63 to finish third and follow up his first top five finish for two years last week with another.