The first thing you would notice about Paul Green was his eyes.

On the surface there was the larrikin nature and schoolboy smile that endeared him to so many people.

But behind those blueish-grey, almost slate eyes was a fire that burned around the clock.

I first met Green when he was installed as coach of the Wynnum Manly Seagulls in 2010. As a former North Queensland sports reporter, the club quickly became my adopted team as I raised a young family on the bayside in Brisbane.

The Seagulls were more than just a suburban club, they were a local institution and Green relished being part of the community and demanded his charges respect their jerseys in the same fashion.

The team he guided to back-to-back premierships mirrored Green’s own playing career. 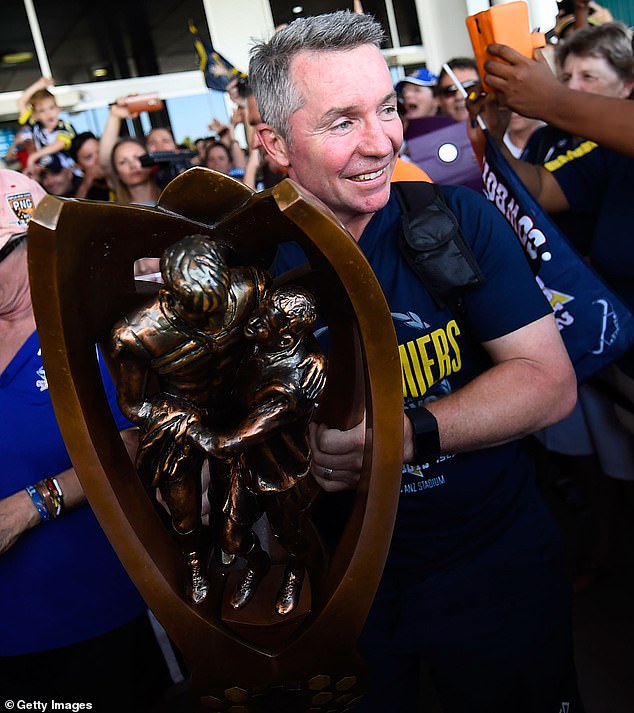 They didn’t have the biggest names – the Brisbane Broncos quickly gobbled those up – or the flashiest, fastest and strongest players, but they had grit, determination and a belief that only Green could bring to a club.

When the time came to return to Townsville with my family, Green followed.

‘This man is going to be the one who brings us that premiership,’ I would declare to anyone willing to listen.

In 2015, after years of shocking referee decisions robbed the Cowboys of a chance at NRL glory, he bloody well did it.

As a player, Green was never the most talented on the park, nor the strongest or fittest.

Which left only one skill-set left to target – to be the most competitive. 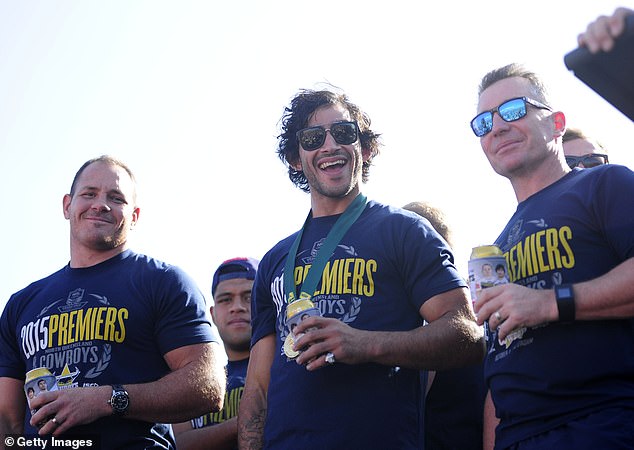 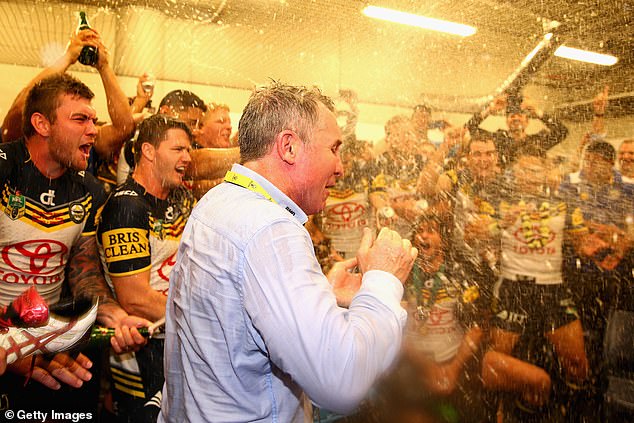 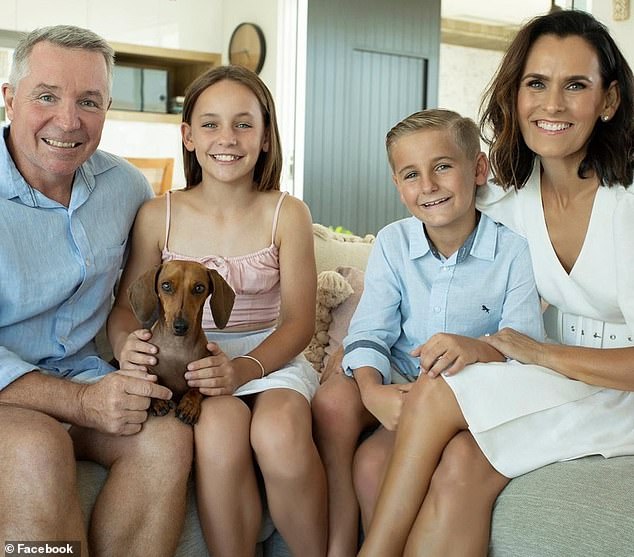 He was picked for the Queensland Maroons in the late 1990s despite playing for the North Queensland Cowboys when they were the joke of the NRL.

He helped lift them off that canvas and played a pivotal role in establishing the credibility that would ultimately lead to a maiden finals appearance in 2004 after he had left.

The same was true of him as a coach.

Green’s eyes would squint and burn as he measured every man and every blade of grass on a field.

Success followed him as Sydney Roosters assistant, as Wynnum Manly head coach, at the Cowboys where he hauled North Queensland to the promised land of an NRL premiership in 2015. 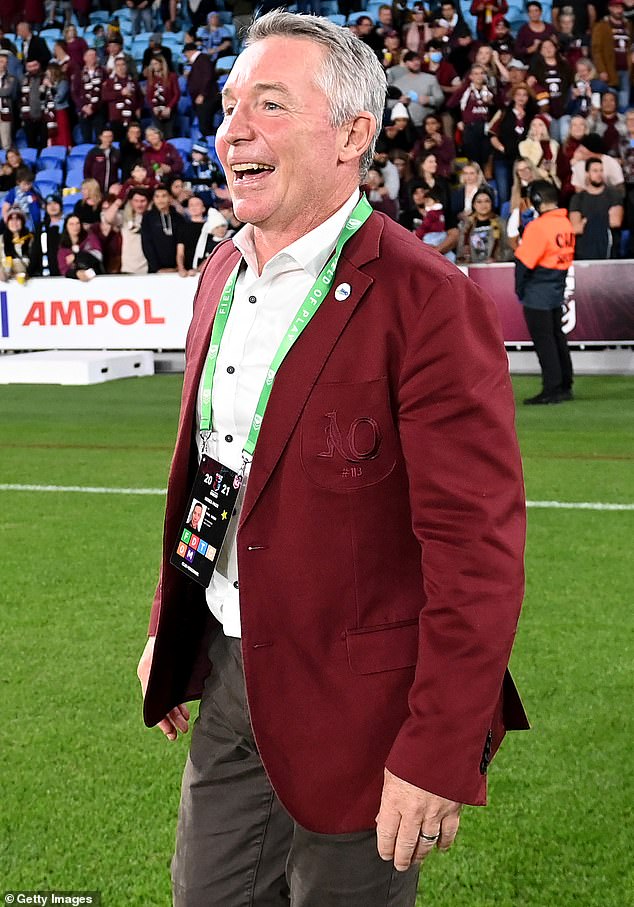 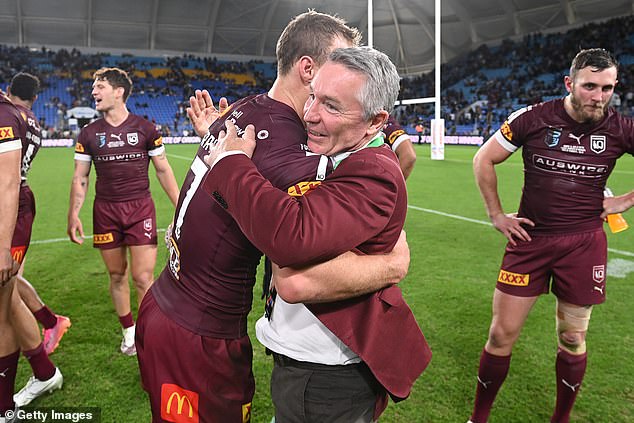 Away from footy, Green loved a drink and he loved his players. Once success was in the bag, he would celebrate long and hard and embrace all those dear to him.

But those eyes would still burn, as Green didn’t suffer fools.

From a journalist’s perspective, you always had to be prepared.

He would openly challenge you right back when issued the hard questions. If you could not back up your question or statement, you would look foolish.

Green fed on success, not just for himself, but for the club or state colours he would bleed for.

His time on this earth has been cut shockingly short. But his legacy will remain. 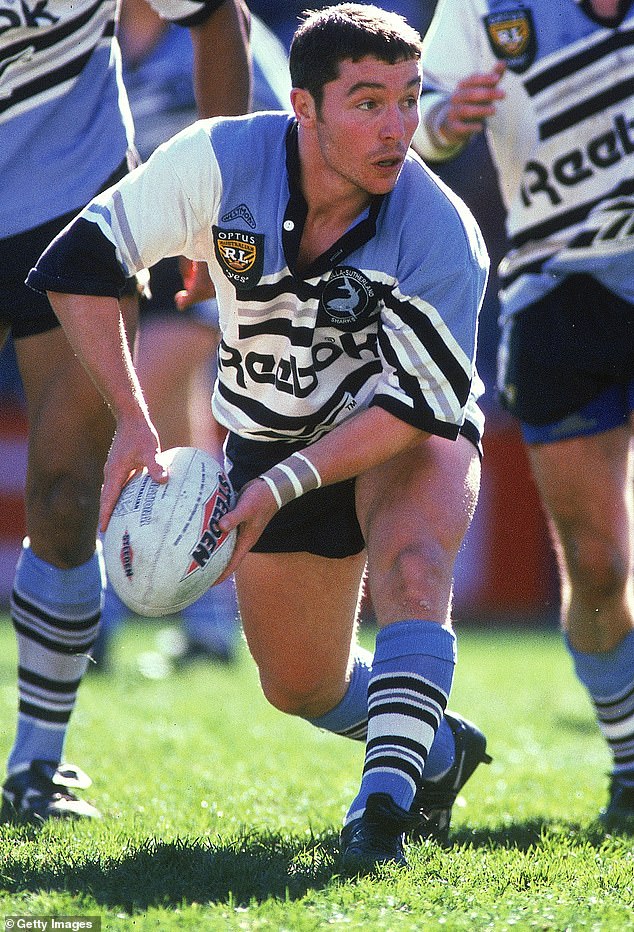 Green had the competitive edge to take teams like the Cowboys to the summit where few thought they belonged.

North Queensland should erect a statue for him in Townsville for everything he did for the club.

The Wynnum Manly Leagues club will roar tonight as hundreds descend to the bayside watering hole to remember their fallen coach and brother.

It will be the same in Sydney, at the Brisbane Broncos’ Red Hill base, the Cronulla-Sutherland Shire, Parramatta and beyond.

Vale Paul Green. You left an impression on everyone that had the pleasure of meeting you.

Let’s hope they get those eyes right when that statue is raised in Townsville.