Paul Manafort will go on trial in September

U.S. President Donald Trump’s former campaign manager Paul Manafort pleaded not guilty on Wednesday to a new indictment brought against him in the investigation into alleged Russian meddling in the 2016 election and will face trial in September.

Special Counsel Robert Mueller, who is running the Russia probe, is dialing up the legal pressure on Manafort, who has opted not to cooperate with investigators.

Manafort is facing two separate indictments on an array of charges, including conspiracy to launder money, filing false tax returns, bank fraud, and failing to register as a foreign agent despite lobbying in the United States for the pro-Kremlin Ukrainian government of former President Viktor Yanukovych. 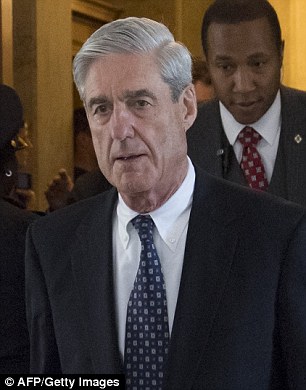 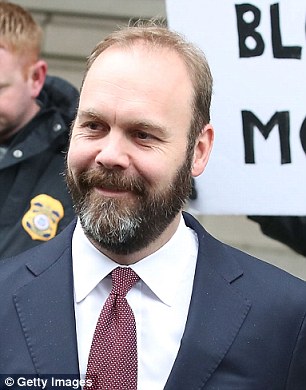 Flipped: Robert Mueller got a boost when Manafort’s ex-deputy Rick Gates pleaded guilty last Friday in a plea deal which is expected to turn him in to a co-operating witness

Manafort’s trial is expected to last for several weeks, and could stretch on through November’s midterm elections – making headlines at a time when Republicans are fighting to maintain their majority in the U.S. House of Representatives and Senate.

Prosecutors allege that Manafort, with Gates’ assistance, laundered more than $30 million and duped banks into lending money. They say the pair used funds from secret offshore accounts to enjoy a life of luxury.

None of the charges against the pair make reference to alleged Russian interference in the 2016 election nor accusations of collusion between Moscow and Trump´s campaign.

Mueller, appointed by the Department of Justice last year to investigate Russia’s role in the election and possible collusion by the Trump campaign, has a broad mandate that allows him to look into any wrongdoing he uncovers in the probe.

U.S. intelligence agencies have concluded that Moscow sought to meddle in the campaign to tilt the vote in favor of Trump, the Republican candidate, including by hacking the emails of leading Democrats and distributing disinformation and propaganda online.

Russia has denied the accusations of interference. Trump has said there was no collusion and denied any attempt to obstruct Mueller’s probe.

A court filing on Friday charged that between 2008 and 2017, Gates and Manafort devised a scheme to obtain money and property by making false representations to banks and other financial institutions. Toward the end of that period they worked for Trump’s campaign. 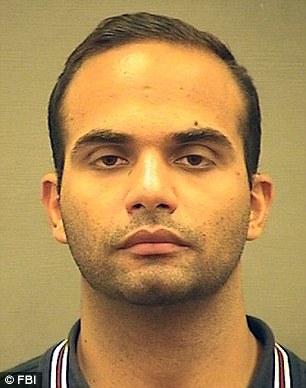 The Washington one charges him with conspiracy to launder money, conspiracy against the United States, making false statements, and charges in connection with failing to register as a foreign agent for Ukraine.

The Virginia indictment charges him with bank fraud, filing false tax returns and failing to report foreign bank accounts to the U.S. government.

Manafort is expected to appear for a second hearing in the Alexandria court on Friday, where he will also plead not guilty to the charges.

The two separate indictments against him in the District of Columbia and Virginia are seen as unusual.

Normally such charges would be consolidated in one court, but Manafort has refused to allow this, which might be a legal tactic meant to make Mueller’s case more difficult.

The two parallel cases could complicate matters for both sides, since each indictment to a large extent relies on the same underlying evidence.

Judge Jackson on Wednesday fretted about this, saying dueling cases could lead to a ‘duplicative’ amount of work, particularly for the defense, and potentially ‘inconsistent rulings’ by the two judges.

Gates made a plea deal last week to charges that he lied to investigators and conspired against the United States. The move added to pressure on Manafort to cut a deal himself but he has maintained his innocence. (Reporting by Sarah N. Lynch Editing by Susan Heavey and Alistair Bell)