Paul Pogba put question marks around his form and fitness to one side as he was put through his paces alongside team-mates ahead of Manchester United’s Champions League last 16 tie against Sevilla on Wednesday.

The physical French midfielder was taken off in the defeats at Tottenham and Newcastle before missing the FA Cup win over Huddersfield on Saturday but he seemed in good spirits during training at Carrington on Tuesday.

United boss Jose Mourinho has seen several big names join a lengthy injury list since that cup win at Huddersfield and took training with the remaining fit players in Manchester before they travel to Spain. 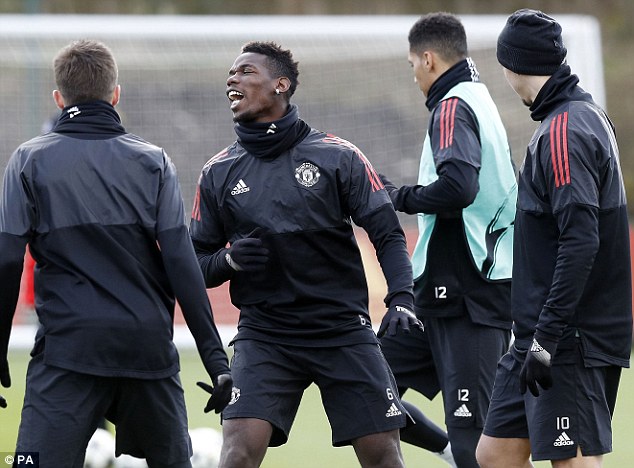 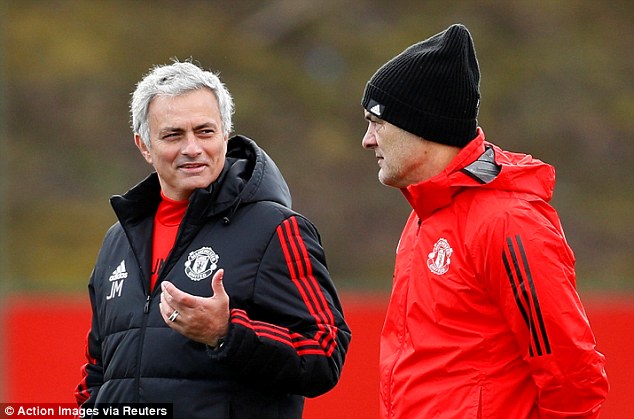 All has not appeared well between Pogba and Mourinho in recent weeks after the pair had a heated conversation on the touchline at Wembley before Pogba was replaced against Spurs.

It then emerged that the player spoke for an hour in Mourinho’s office at Carrington on Tuesday and Pogba is said to have left that meeting looking less than impressed.

Pulled from the cup tie due to illness it did little to help the suggestions that the player and manager’s relationship has become strained over where he is being played in the side.

But with the Champions League approaching on Wednesday, both got down to business as United plot to win the biggest club honour in European football. 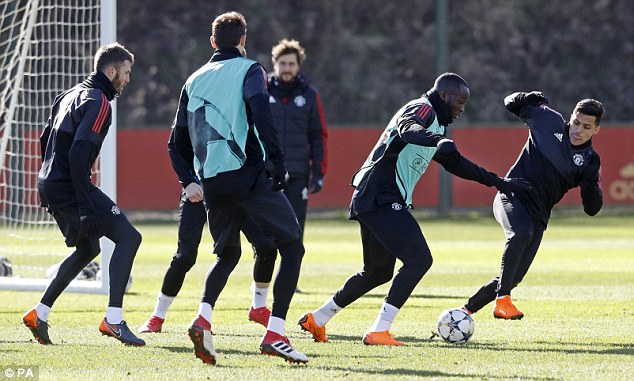 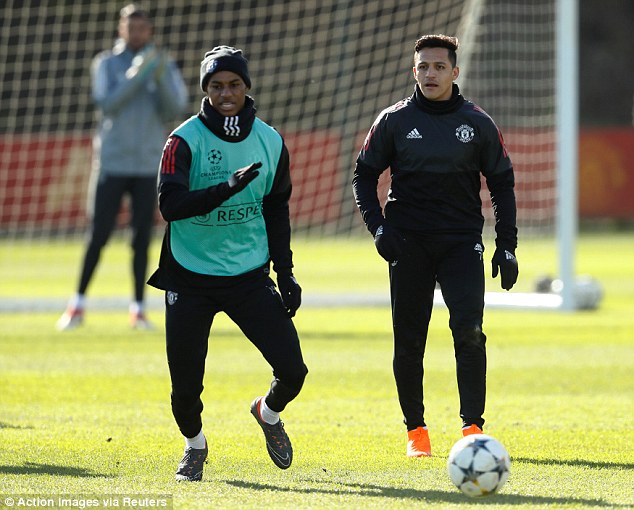 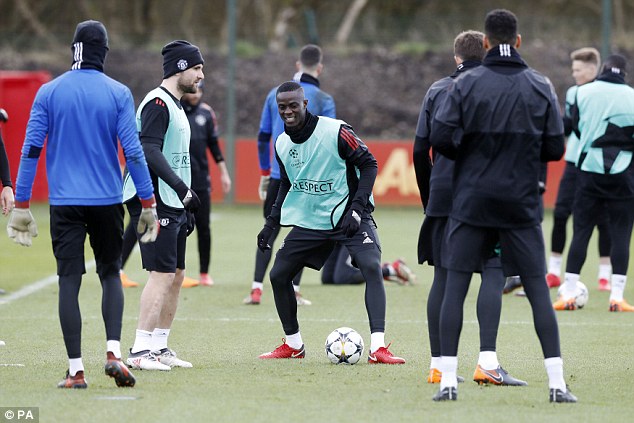 Goalkeeper David Gea is set to return to the side after being rested on Saturday but Pogba has been described by Mourinho as doubtful for the game in Spain as the Portuguese remains coy on his team selection.

January signing Alexis Sanchez is the biggest boost for Mourinho with the Chile ace eligible for the competition as he did not feature in Europe for previous club Arsenal.

Marcos Rojo, Phil Jones and Marouane Fellaini are the confirmed absentees and are not expected to play any part in Spain. 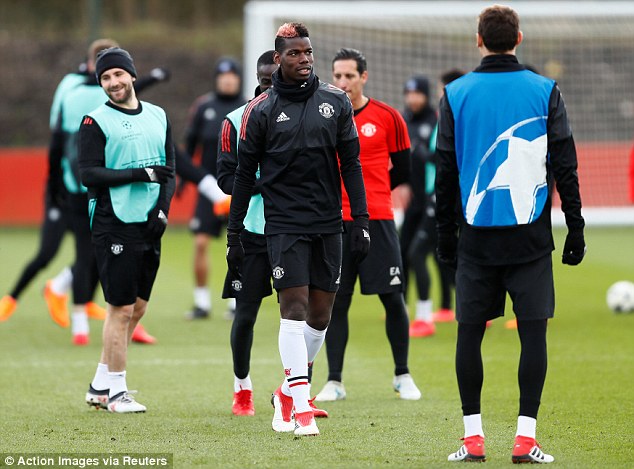 Having been without Champions League football this season, Sanchez will be raring to start 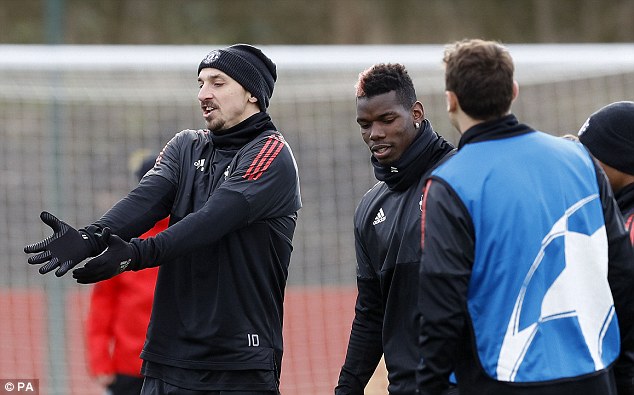 Striker Marcus Rashford, Ander Herrera and Antonio Valencia meanwhile do have a chance of recovering from injury to play in Spain, with all three taking part in Tuesday’s training session.

The injuries to defenders Rojo and Jones mean the return of Eric Bailly, who came on as a late substitute at Huddersfield, is timely ahead of the knockout rounds.

United are the last British side to play their first leg in the last-16 and they will have seen Liverpool and Manchester City record thumping away wins to all but guarantee a place in the quarter-finals.