Peachester crash: Woman drives off cliff near Beerwah on the Sunshine Coast Queensland

A driver has plunged 70m metres after driving off a cliff in Queensland – but has miraculously survived.

The woman in her 60s was behind the wheel in Peachester, near Beerwah on the Sunshine Coast when she drove off the road.

She is being assessed by paramedics for possible neck and spine injuries.

Queensland Ambulance Service confirmed that they attended a single vehicle rollover reported on Peachester Road about 11.22am on Monday.

‘A stable patient is being assessed at scene, with a rescue underway,’ QAS said.

‘Motorists are advised to avoid the area and to follow any traffic directions given.’ 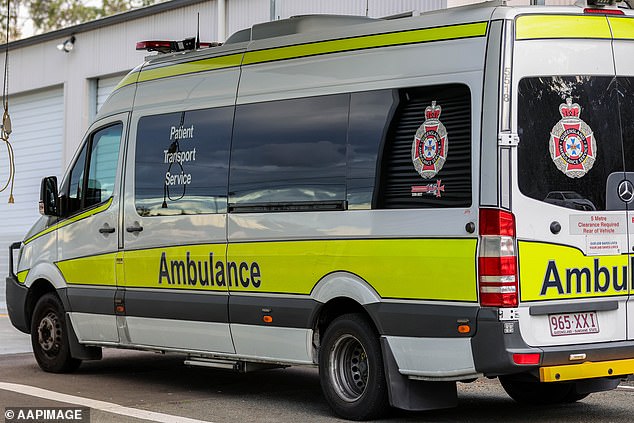