Two former child brides have told their harrowing stories following the death of their abuser husband, the notorious pedophile televangelist Tony Alamo, a year after his  death.

Amy Eddy, 34,  and Pebbles Rodriguez, 32, were both forced to marry Alamo when they were teenagers. The pair endured decades of abuse before he was arrested in 2008.

Pebbles joined the Tony Alamo Christian Ministries in Fouke, Arkansas, with her single mother in 1995. Her mother was struggling in New York City and learned about the ministries from a booklet.

Pebbles Rodriguez (left) and Amy Eddy (right) were forced to marry Tony Alamo when they were teenagers in the 1990s. Rodriguez is now 32 and Eddy is 34. They remain friends

Eddy was born into it; her parents joined it before she was born and at aged 14, she married Alamo and was raped. 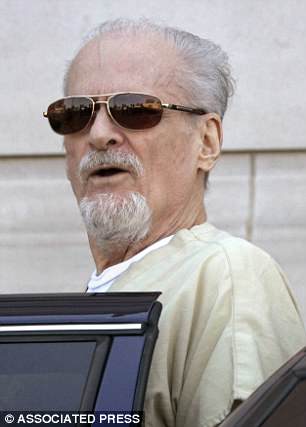 Tony Alamo is pictured in 2009 at a court appearance. Alamo died in prison last year aged 82

‘He told me,”This is between me, you and God,”‘ she recalled to People magazine this week.

By the time Rodriguez arrived, Eddy was married to him. She too became subjected to his abuse after dreaming about walking down the aisle to him.

She confided in Eddy about her dream at the time and Eddy told Alamo about it. They believed it was God speaking to her.

The pair told how Alamo controlled them by beating them for slight mistakes like running late to breakfast or listening to music which he did not approve of.

‘He got off on you screaming and crying,’ Eddy explained.

With no one else to confide in but one another, they used a secret code to communicate with each other. 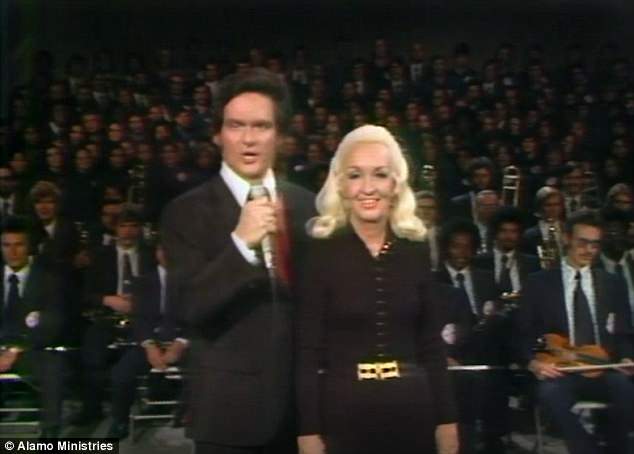 Alamo began as a televangelist with his wife Susan. Together, they built the Tony Alamo Monasteries. When Susan died in 1982, Alamo started marrying young girls who were part of the cult 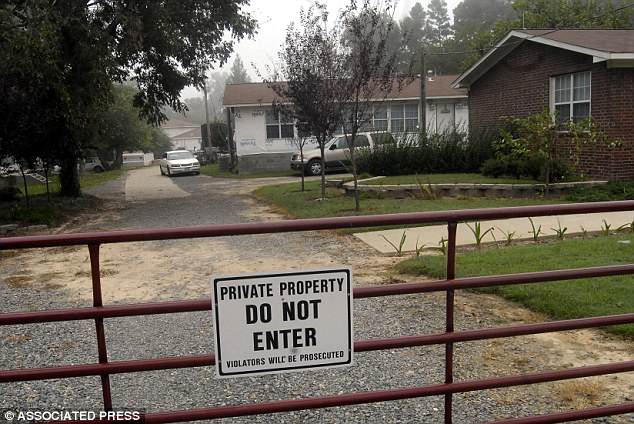 The teenagers lived with their families on Alamo’s compound in Fouke, Arkansas. One was born there and the other was taken by her mother when she joined it 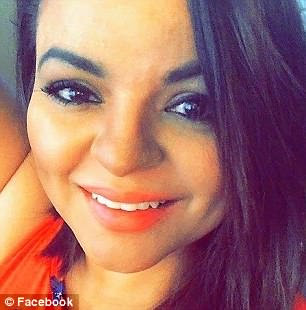 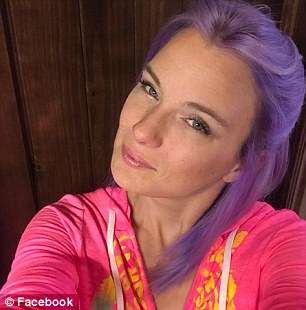 ‘It was our way of supporting each other,’ Eddy added.

Pebbles was held until the end and only fled once the cult leader was captured.

Eddy got out years earlier with the help of her father. Despite his incarceration, the group still stands and Eddy’s mother remains a member.

‘She won’t talk to me. She thinks I am going to hell,’ she said of her.

The two women have since started different lifes. Rodriguez lives in Phoenix with her two sons and while Eddy lives in Oklahome with her two children.

They did not indicate whether the boys were born before they left Alamo’s commune or not. 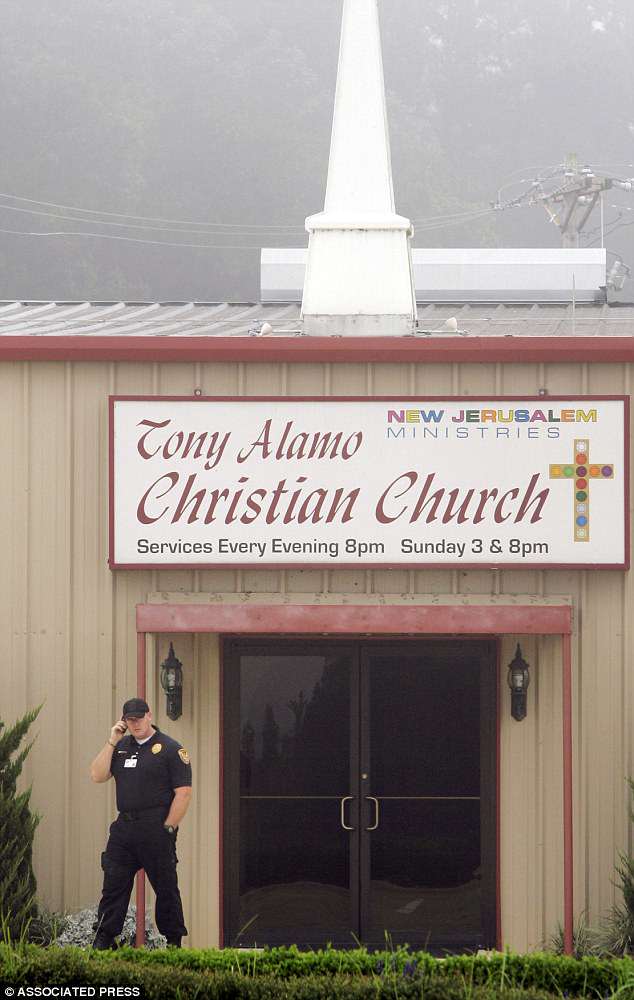 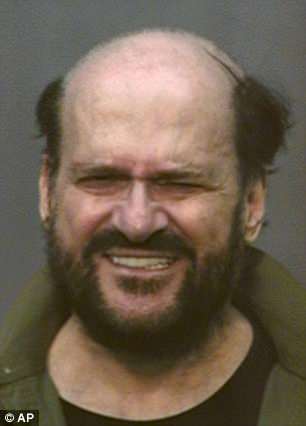 Alamo is pictured in his 2008 mugshot

He had been convicted of bringing minors across state lines for the purposes of having sex with them.

He started mongering support for his religious group in the late 1970s and early 1980s.

At the time, he was married to his wife Susan Alamo and the pair charmed impressionable people in Hollywood.

They set up the ministry together in Arkansas but when Susan died in 1982, Alamo started marrying children.

Eddy and Rodriguez are just two of multiple teenagers who he forced into marriage and raped when they were underage.