A Pennsylvania woman will serve two life sentences after pleading guilty to charges relating to the deliberate starvation and death of her girlfriend’s daughters who were found buried in the yard in 2021.

Butler will serve the sentences without the possibility of parole joining Marie Snyder, 33, the girls’ biological mother, who also entered a guilty plea for two charges of conspiracy to commit criminal homicide, theft by deception, and food stamp fraud on Oct 31.

Both women are said to have subjected the young girls to intense physical and verbal abuse, restraint and starvation during their short lives, according to a preliminary hearing into the case on March 16. 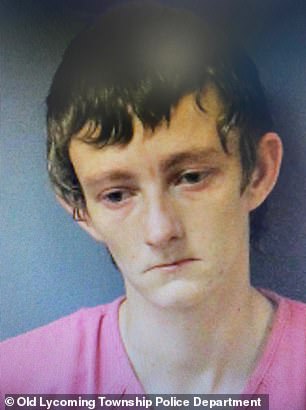 Marie Snyder, 32 (left), and her partner, Echo Butler, 26 (right), both pleaded guilty to charges connected to the deliberate starvation and death of Nicole, 6 and Jasmine, 4 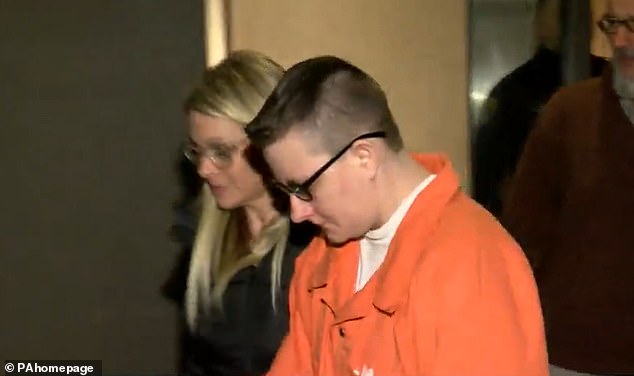 ‘What you took from us can’t be put into words,’ said Giselle Blank, the girls’ great-great-aunt to the Sun Gazette.

Comparing a sentence of life in prison as mild to what ‘you made my nieces suffer,’ Blank broke down in tears during the Friday court appearance.

District Attorney Ryan Gardner had sought the death penalty for Butler had she decided to take her case to trial and be convicted.

In the packed courtroom, Judge Butts laid out the facts of the case based on the evidence collected and asked Butler if, between Jan 1, 2015, and Nov 6, 2021, she had intentionally conspired with Snyder to kill the girls.

Intentional murder is described as willful, deliberate and premeditated. 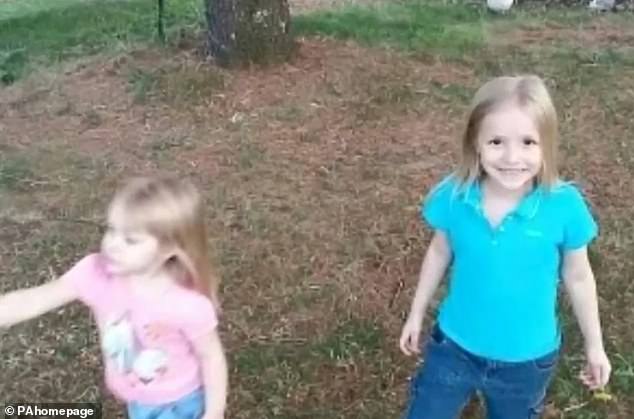 Both women are said to have subjected the young girls to intense physical and verbal abuse, restraint and starvation during their short lives, according to a preliminary hearing into the case on March 16 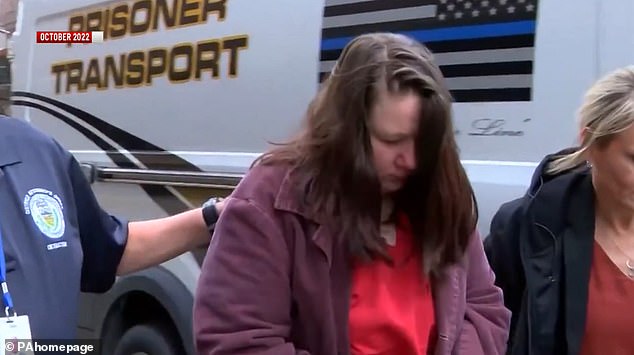 Butler will serve the sentences without the possibility of parole joining Snyder who also entered a guilty plea for two charges of conspiracy to commit criminal homicide, theft by deception, and food stamp fraud on Oct 31

‘Did you feed them?’ Butts asked Butler. ‘I guess not,’ Butler responded in a low voice.

Judge Butts asked if the girls were disciplined and read a prior piece of information alleging that they had been thrown on the wall, Hoffa disputed that fact.

The Judge then clarified her statement asking whether the girls had been disciplined by being required to stand in a corner with their hands tied behind their back watching while others ate – Butler acknowledged that this had occurred.

The court heard that the girls became noticeably gaunt and pale and lost hair as part of a purposeful kind of torture and intentional act of starvation which investigators determined led to their deaths.

Gardner said once law enforcement became aware of this, it was quick to react praising the combined efforts of the former Old Lycoming Township Police Department, state police, FBI and county detectives. The former department has since become Lycoming Regional Police.

‘Two precious souls were never provided a chance at life,’ Gardner said, holding up an image in a framed picture of the girls, which he said was ‘frozen in time.’ 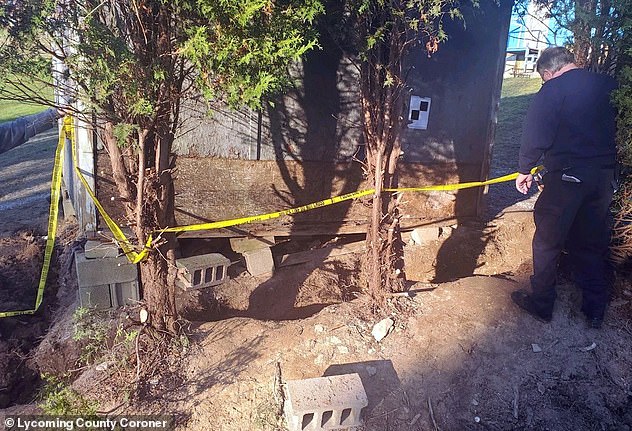 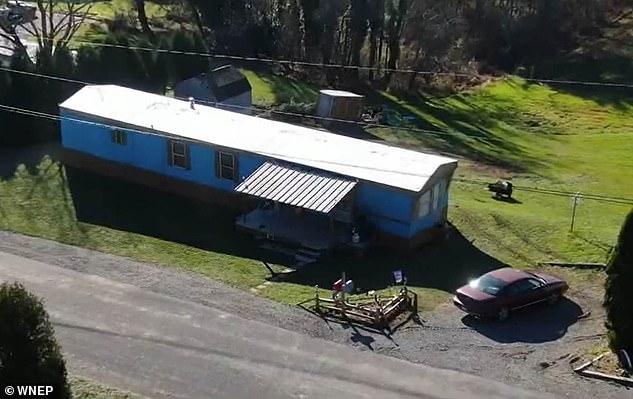 ‘Their ages will remain indefinitely 6 and 4,’ Gardner said noting that these were the ages they died. ‘Justice is served on their behalf,’ he said.

‘The kindest act you’ve offered to them is to accept responsibility,’ Judge Butts said, looking directly at Butler.

It’s been over a year since Nicole and her sister Jasmine’s remains were discovered by authorities – their family continuing to grieve the immeasurable loss.

In November 2021, the bodies six and four-year-old were found buried in the yard of the Hepburn Township home Butler had been sharing with Snyder. 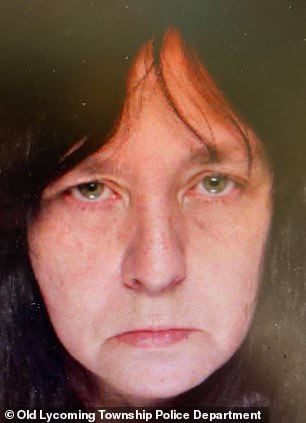 Butler’s mother, Michele Butler, is also charged with third-degree murder in connection to this case

Gardner, the Lycoming County District Attorney told PA that the case was the most horrific he’d ever experienced.

‘In all the years that I’ve been a practicing attorney, this is the most horrific case I’ve ever experienced,’ Gardner said.

‘Two children subject to repeated intentional starvation and torture that results in their deaths is a tragedy of epic proportions.

In October, Snyder also pleaded guilty to two counts of conspiracy to commit first-degree murder. Snyder told the judge that she went along with Butler in a plot to starve her two young daughters to death, but while collecting food stamps and cash assistance as if they were alive.

Snyder’s sentencing has not taken place. The food stamps and cash assistance were not connected to Butler, according to the county public defense team. 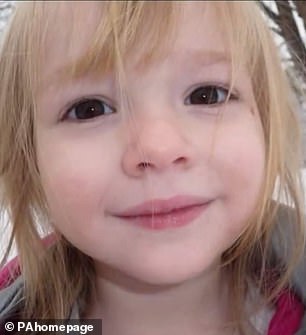 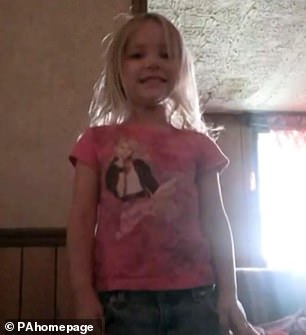 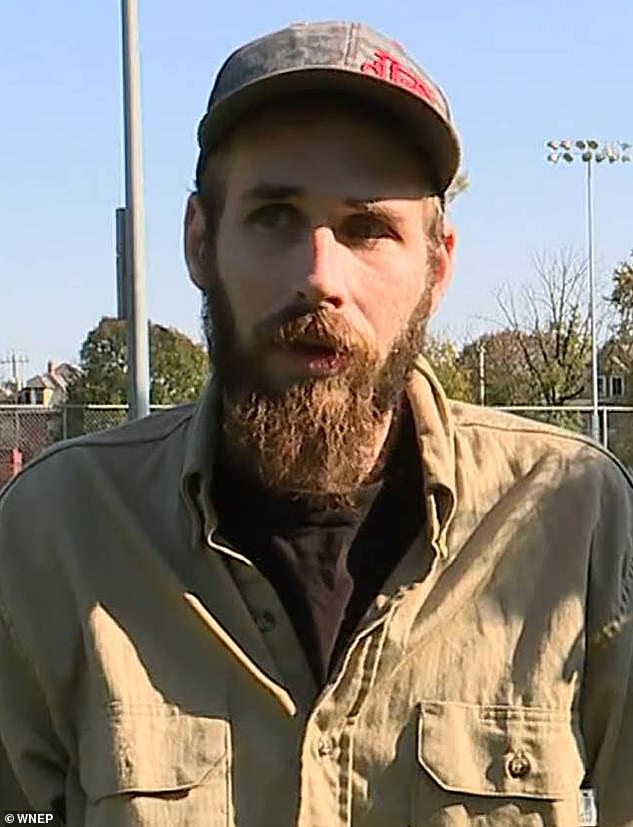 Joshua Snyder, Jasmine and Nicole’s father, said he had not seen them since 2015

Judge Butts previously denied a motion to dismiss charges of endangering the welfare of children and obstruction of justice against Echo’s father, Ronald Butler, of Hepburn Township, who told a friend he knew the girls were in danger and tried to sneak food to them, according to prior testimony.

Michele L. Butler, Echo’s mother, was in prison for more than a year on charges that include third-degree homicide.

She was approved for specialized release on bail and planned to cooperate and plead guilty.

Meanwhile, the fraudulent acceptance of the cash assistance will run concurrently with the first life sentence, Judge Butts said.

The girls were last seen by their father, Joshua Snyder, in 2015, and the last time they had contact with medical, court or other personnel was that year.

Remaining counts against Butler were dismissed as were the aggravating circumstances, according to Gardner.

‘One step is over,’ a family member told members of the media afterward. ‘One down, three to go.’