High school science teacher Nikki Varney, 44, (pictured) from Hollidaysburg, Pennsylvania, was charged by state police on Friday for allegedly having a sexual relationship with a male student

A high school science teacher was accused of having a sexual relationship with a male student.

Varney was a science teacher at Williamsburg High School.

Police said school officials reported the allegations that Varney was in a sexual relationship with a male student, WJAC TV reported.

Investigators then reportedly discovered that a sexual encounter between the two happened in July.

According to the school’s website, Varney has been a science teacher since 1997.

The site says she teaches chemistry, physics and two other science courses.

She is also the school district’s sponsor for Pennsylvania Junior Academy of Science, a state-wide organization for middle and high school students.

Varney is currently being arraigned in Blair County. 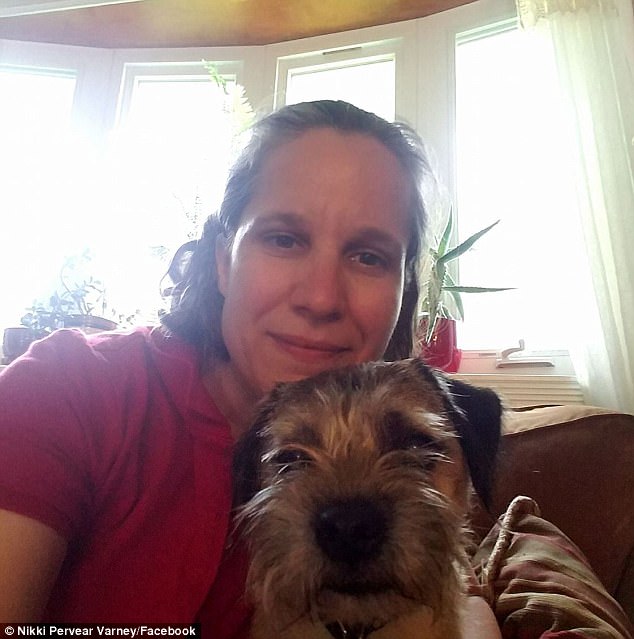 Varney (pictured) has been a science teacher at Williamsburg High School for the past seven years. According to the school’s website, she teaches chemistry, physics and two other science courses 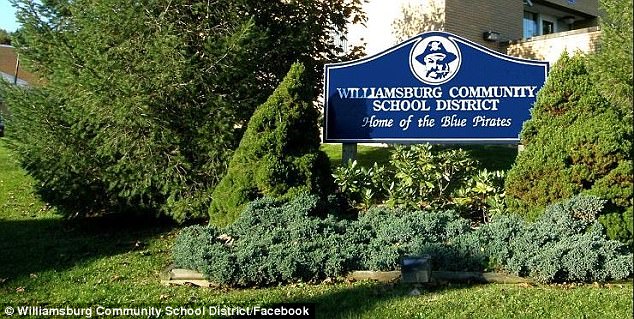 According to local newspaper, the Altoona Mirror, Varney ran for a seat on the Hollidaysburg school board in April.

The announcement said she has been teaching at Williamsburg High School for the last seven years.

In her candidate announcement, she wrote: ‘Being a parent, teacher, and taxpayer gives me a unique perspective into all three stakeholders school directors affect.

‘I have children in the school system so I understand the importance that children receive the educational foundation they need to flourish and to become contributing members of society.

‘I am a teacher with over two decades of experience so I know the support students and teachers need to be successful. Being a teacher has also given me experience in budgeting a school district’s money.

‘I have to budget for my classes, making tough decisions about what to purchase and what to cut to give the students the best learning experiences. I tend to be frugal, treating the district’s money as I would my own when budgeting.’

The newspaper reported that Varney has a bachelor’s degree in secondary education with a concentration in biology and a Master’s of Secondary Education in science.