A pensioner with Parkinson’s was repeatedly stamped on and kicked to death by a mentally ill neighbour two days after he was discharged from a psychiatric unit, an inquest heard.

Ronald Parsons, 71, who walked with a stick, was brutally attacked by Daniel Atkins, 34, at his flat in Bromley, south east London, suffering fatal facial and head injuries on March 2, 2014.

The inquest at South London Coroners Court heard that the housing association had not carried out criminal background checks on Atkins, who had a violent past and he had been deemed a ‘low’ risk by his care coordinator.

However a string of complaints flooded in from neighbours in the block of flats in Bromley, south east London, of him shouting at traffic while nearly naked and blasting loud music from his flat.

Ronald Parsons, 71, (pictured) who walked with a stick, was brutally attacked by Daniel Atkins, 34, at his flat in Bromley, south east London, suffering fatal facial and head injuries on March 2, 2014

The housing association admitted that they accepted a form from him detailing his past which omitted a lot of his previous convictions.

‘Having now seen the long list of violent background, none of those were disclosed to us.

‘We were relying on the support worker who completed the form with him.’ 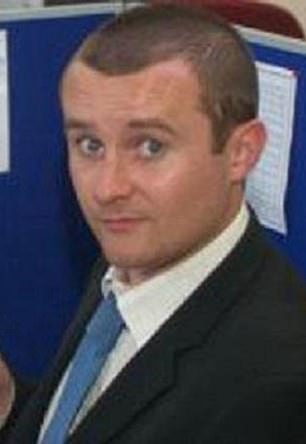 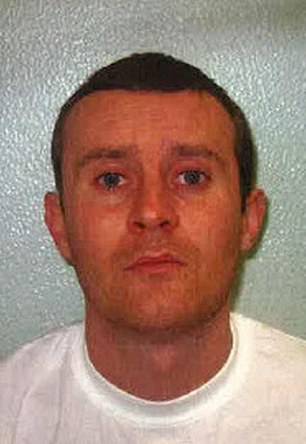 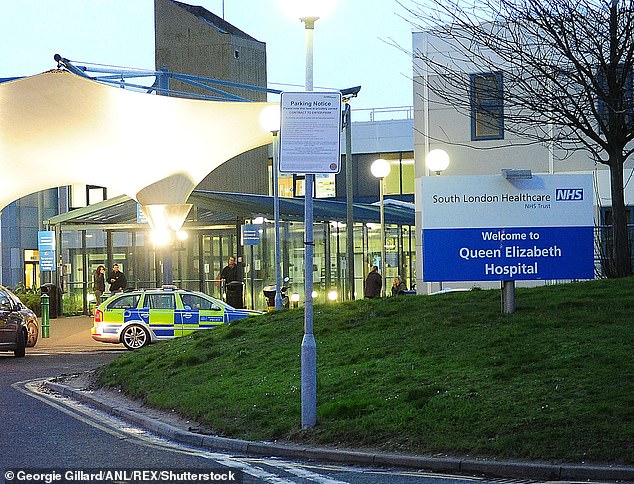 The inquest was told that Atkins’s family had tried to stop him being discharged from a mental health unit at the Queen Elizabeth Hospital, Woolwich, (pictured) run by Oxleas NHS Foundation Trust

‘So in this circumstance we would not have taken it any further.

‘When the nominations coming from a local authority anybody who is suffering from any mental health issues or other disabilities, we require full details of their care package and support before we grant them a tenancy in our properties.’

Atkins was sentenced to an indeterminate hospital order after admitting manslaughter on the grounds of diminished responsibility in 2015 and the coroner told the inquest he was still too unwell to give evidence.

The family of Mr Parsons said they wanted answers as to why Atkins was housed next door despite an ‘obvious and increasing threat’ from him. 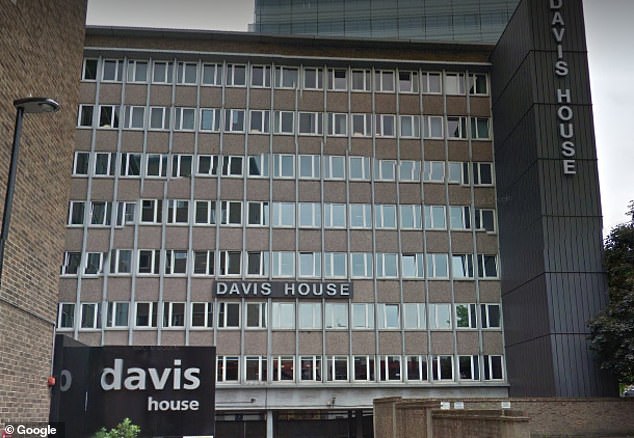 The inquest at South London Coroners Court (pictured) heard that the housing association had not carried out criminal background checks on Atkins,

The inquest was told that Atkins’s family had tried to stop him being discharged from a mental health unit at the Queen Elizabeth Hospital, Woolwich, run by Oxleas NHS Foundation Trust, because of his illness.

A statement by Mr Parsons’ older brother Kenneth,84, said he had been the youngest of five siblings, never married and had seven nephews and nieces.

Kenneth Parsons said: ‘All of us were obviously deeply shocked by the violent, sudden and unexpected manner of his death.

‘The thought of somebody of his age and physical condition could be so brutally murdered is not something any of us could come to terms with.

‘He wanted nothing more from life than to live out his retirement in peace in the flat.

‘There’s some anger that Ron spent the last months of his life with a neighbour whose erratic and intimidating behaviour was causing him worries.

‘It’s not apparent to the family that anything was done to safeguard Ron or his neighbours from the obvious and increasing threat from somebody who was known to suffer from mental illness.

‘Ron had a keen interest in the RAF and would regularly attend shows up and down the country, in particular the show in Biggin Hill.

‘I was shell-shocked by what had happened to Ron. He was a lovely kind person who was no threat to anyone.’

It was a year after Atkins was given a housing association flat when his risk to the public was judged ‘low’ despite his mental health problems and violent history.

In a statement DC Kevin Hawkes said Atkins had been sectioned at the Princess Royal Hospital in Orpington, Kent, after damaging his mother’s car in early December 2013.

He said: ‘Daniel’s father was still concerned for Daniel’s mental health. He explained he was showing all the signs he was becoming ill again.

‘They tried to speak with a doctor as they weren’t happy he was going to be discharged.’

Atkins stayed at his mother’s home overnight before returning to his flat and was visited by his ex-girlfriend and their seven-year-old son.

DC Hawkes said he was told by the family Atkins was ‘in and out’ of psychiatric hospital after his father kicked him out of the family home when he was around 21.

He added: ‘He robbed an old lady with a knife and was placed in prison for 18 months but the case was dismissed.’

Mental health practitioner Suzanne Amlers interviewed Atkins the day after the killing and said: ‘He said ‘I would not normally had done it but nothing could stop me at the time. It was like a wild cat or dog, I got really angry.’

A post mortem gave Mr Parsons’s medical cause of death as ‘severe maxillofacial and head injuries and associated complications’.

A consultant pathologists’ report stated: ‘In my opinion the fractures would be consistent with multiple stomps or kicks.

‘I note that the suspect has said he strangled the patient. There’s no positive evidence to indicate this.’

Injuries to Mr Parsons’ knuckles suggested he may have tried to defend himself.