We’ve all been in that situation where you need that perfect comeback and you eventually find it – hours after the event.

But some youngsters out there don’t seem to have that trouble, as they’ve already perfected the art of the witty reply at an early age.

People have been sharing the most hilarious comebacks from children online – and they’ll make you wish your mind was half as sharp.

One smart kid wangled their way out of a difficult answer on a test by declaring that the common ground between Mahatma Gandhi and Genghis Khan is that they both have unusual names.

Another solved the issue of their father’s allergy to cats by saying he could sleep outside so the family could get a kitten.

And one child showed off their brutal side by sending a note to her babysitter showing her head chopped off by an axe, with the message: ‘Dear Valerie, get out of my life.’

They might not be getting top marks in biology, but this child is definitely not lacking a sens of humour 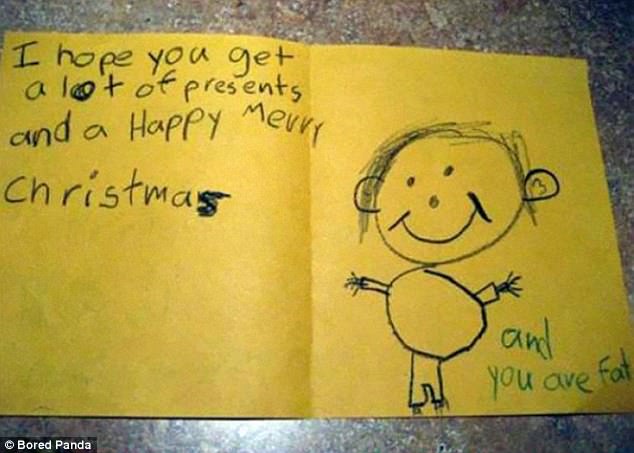 Telling it like it is: The recipient of this Christmas card was probably delighted, until they saw the additional message on the right 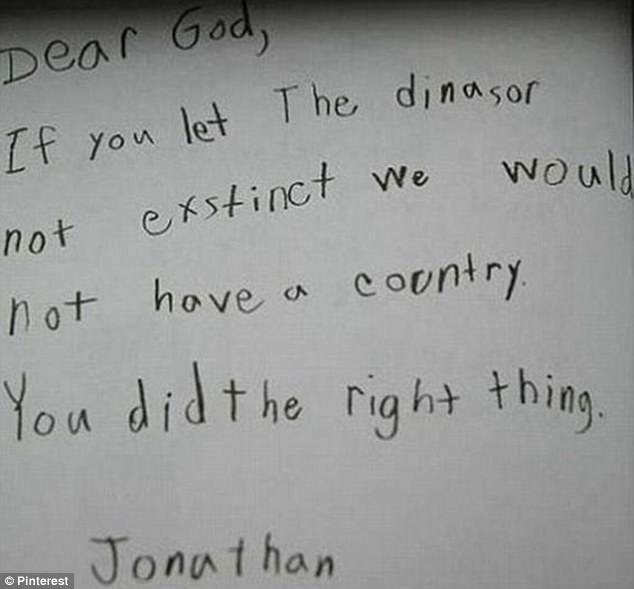 Philosophical: Jonathan has some serious musings on the history of the world, given his tender age 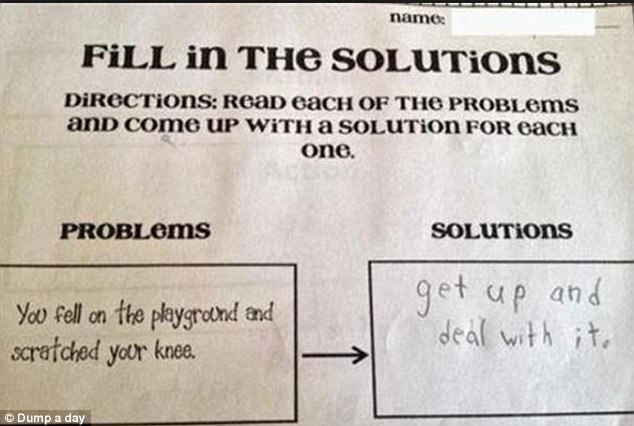 They’re not wrong! Some people might rush for the first aid box, but others can tough it out 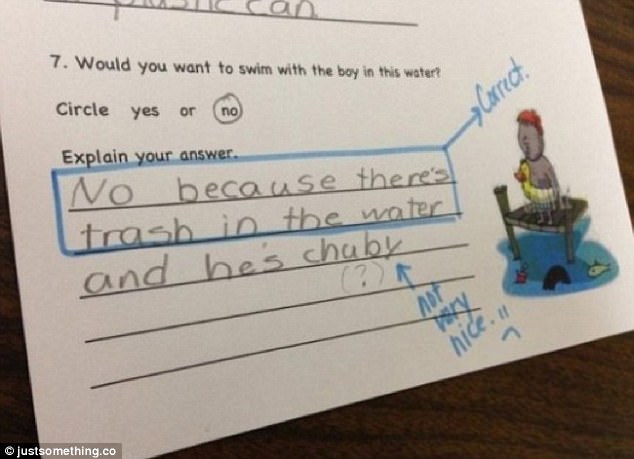 Speaking as you find: This child can give you a lesson in more than just water safety 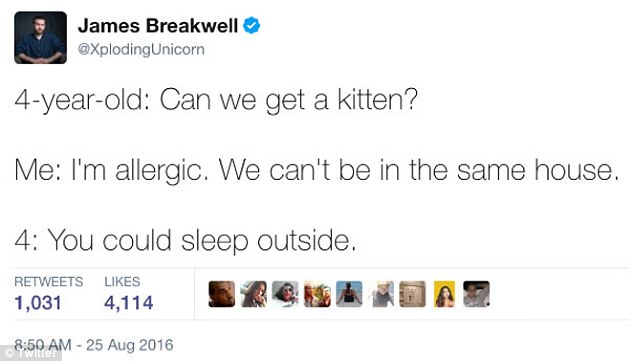 A bed in the shed? A four-year-old came up  with an ideal solution to their father’s cat allergy 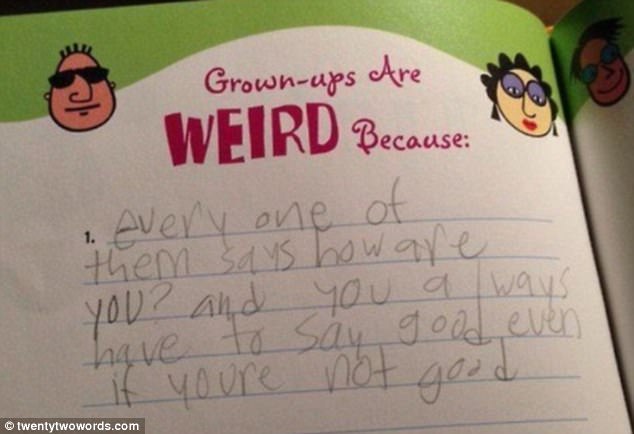 From the mouth of babes: This child’s assessment of what it’s like to be an adult and the social conventions involved is not far wrong 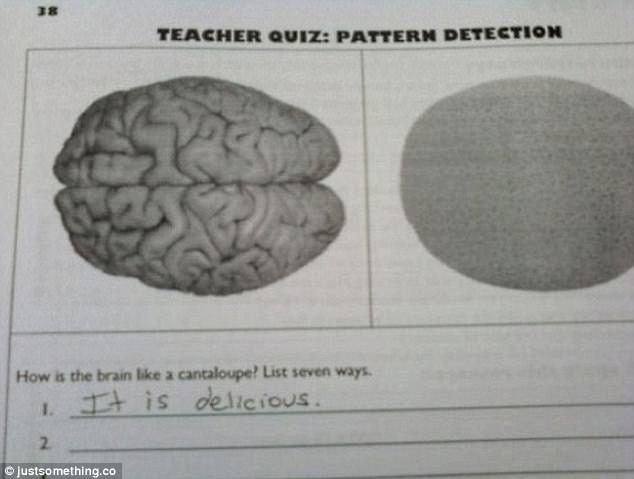 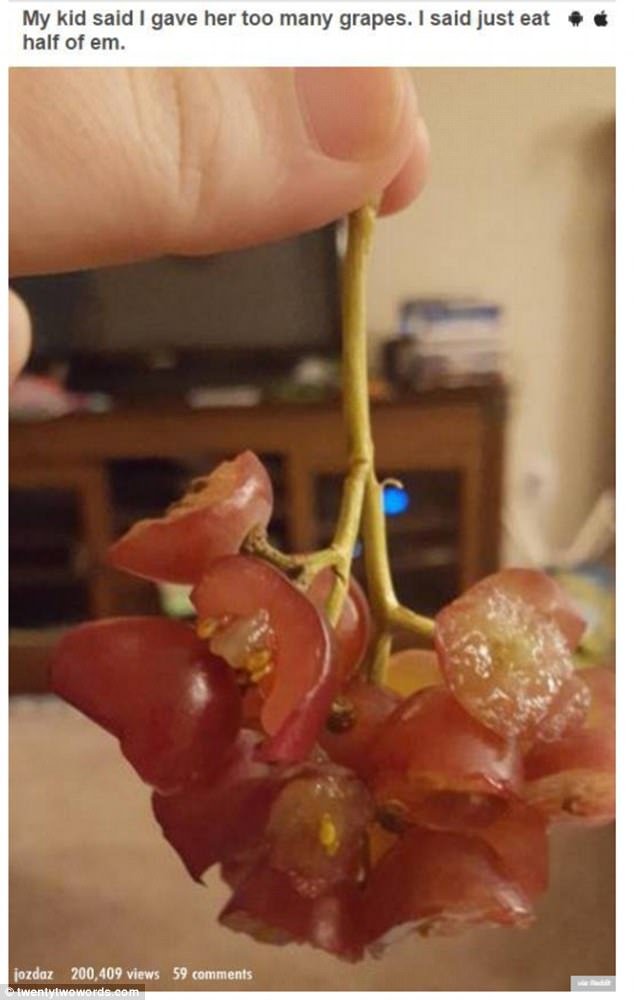 Too smart for their own good: This child followed instructions to the letter 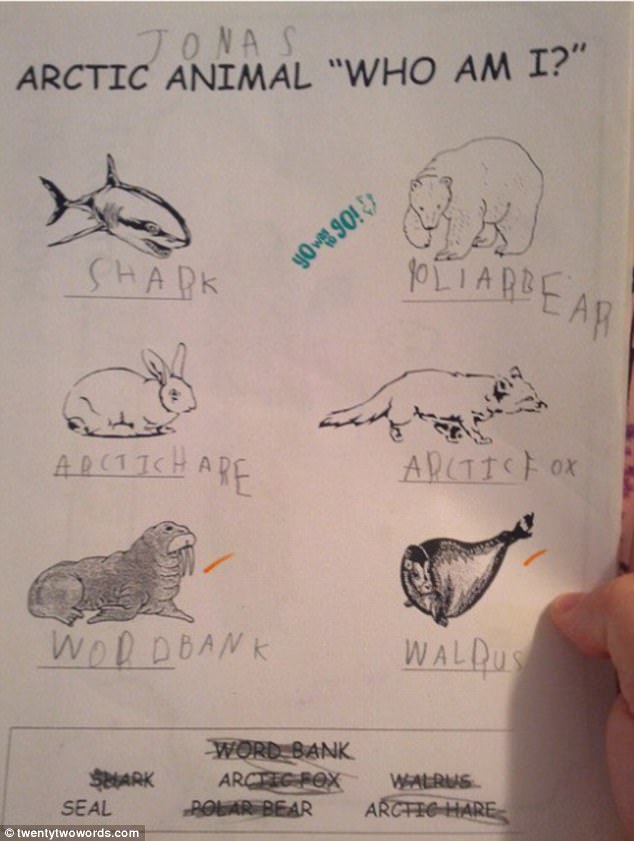 Jonas’ was doing pretty well on identifying Arctic animals, until he became unstuck on the little known ‘word bank’ creature 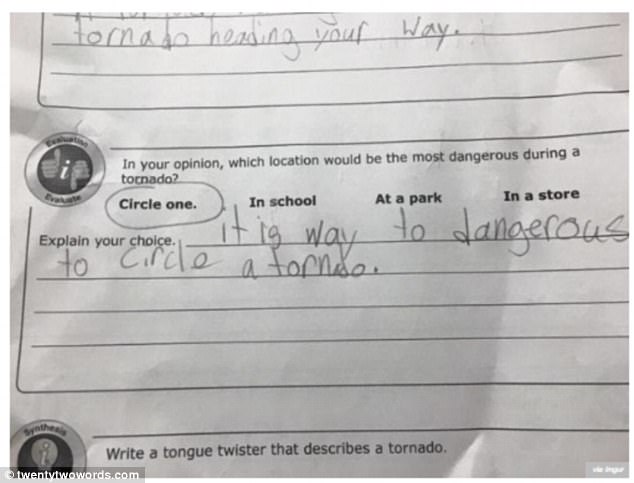 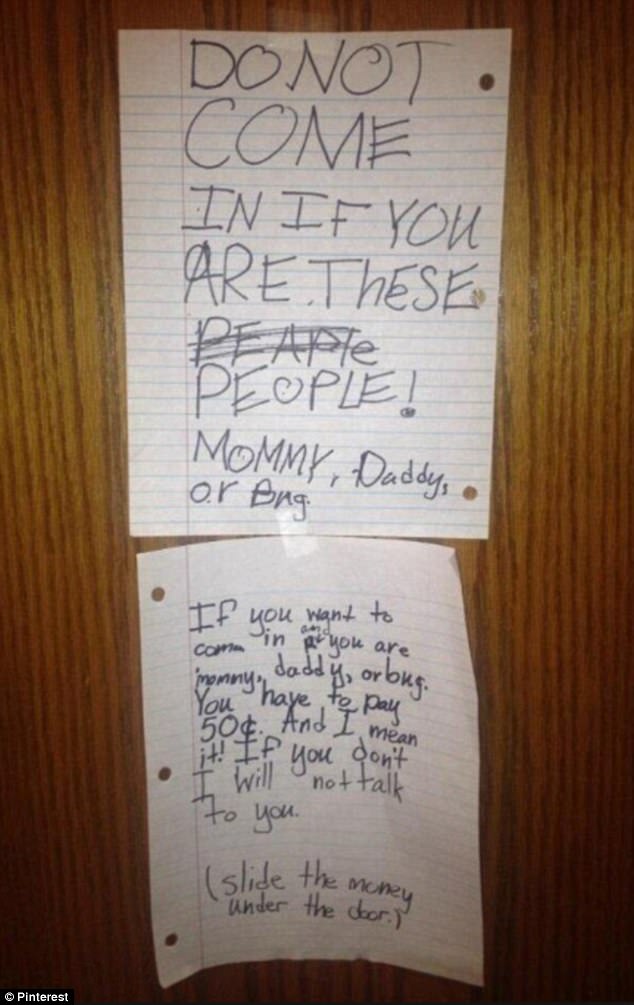 A young entrepreneur: If you want to cross the threshold, you have to be prepared to pay the price 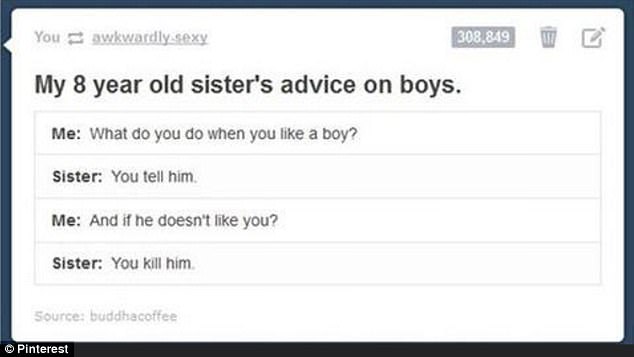 She’s got it sussed: This eight-year-old is not going to put up with any ghosting or other nonsense when she grows up 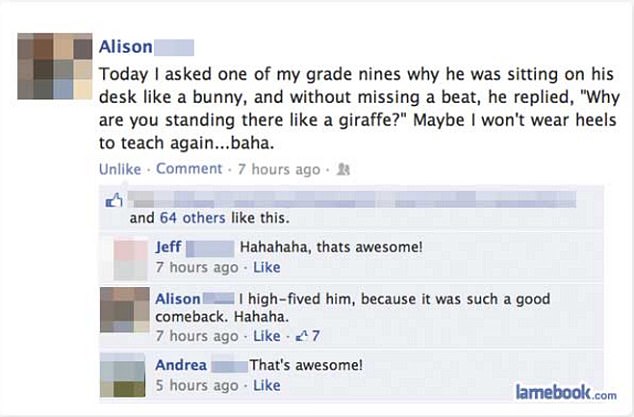 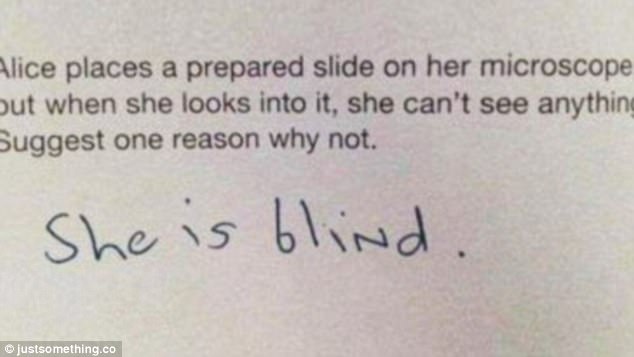 It’s a valid reason: But probably not the one the science teacher was looking for 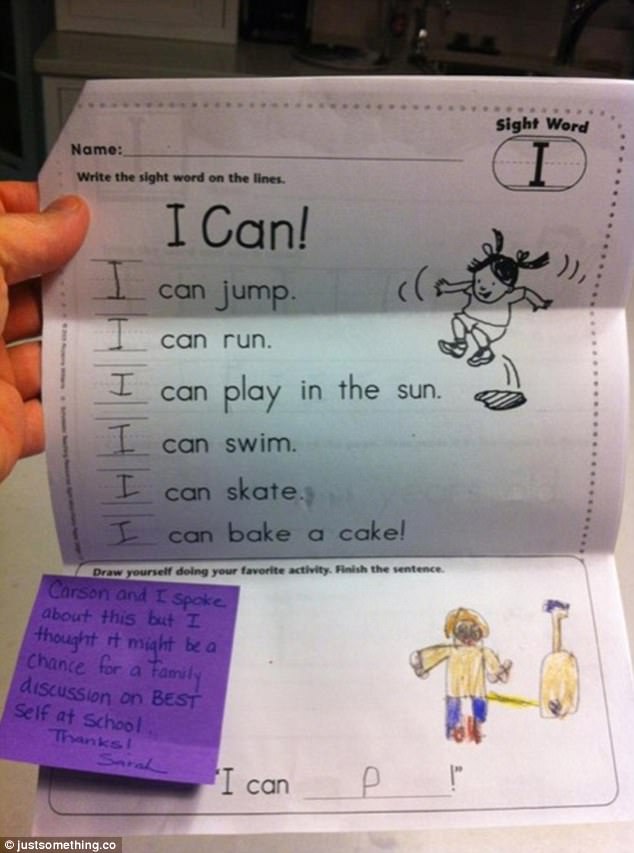 If peeing on a shovel is indeed Carson’s favourite hobby, then who can argue? 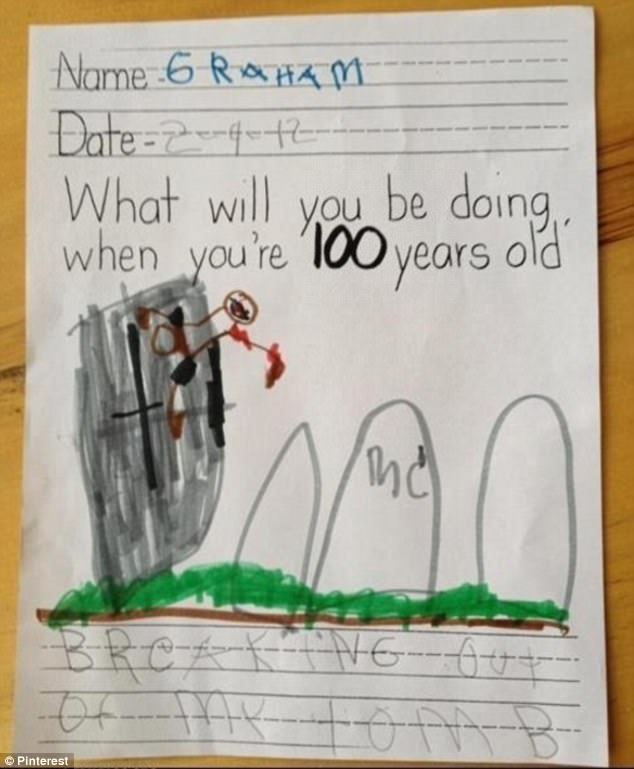 Future messiah? Graham is certain that he shall rise from the dead, just like Jesus

When you’re lacking in historical knowledge, then just rely on humour to get you through exams 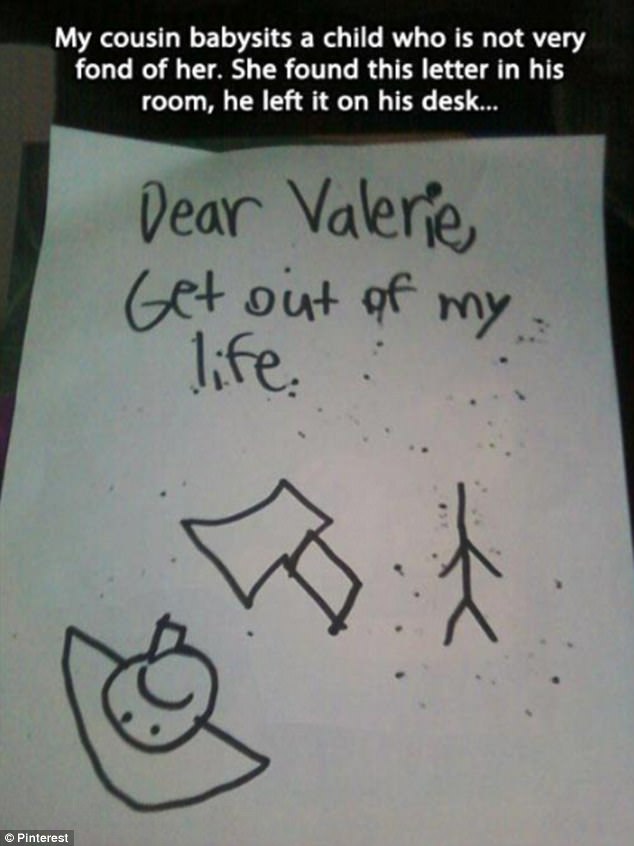 Valerie needs to watch her step, according to this rather sinister note 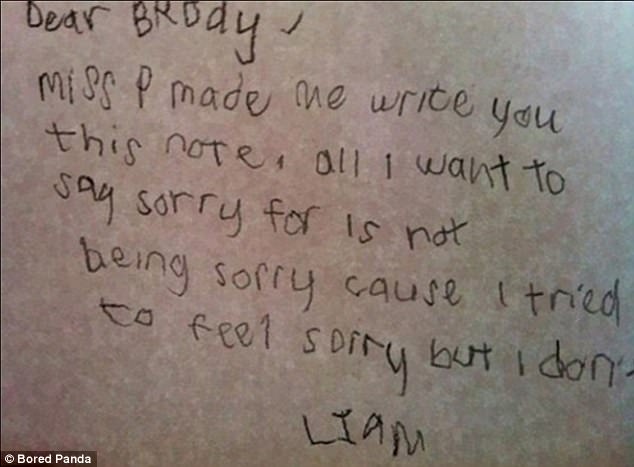 Sorry not sorry: Liam is not on board with giving fake apologies 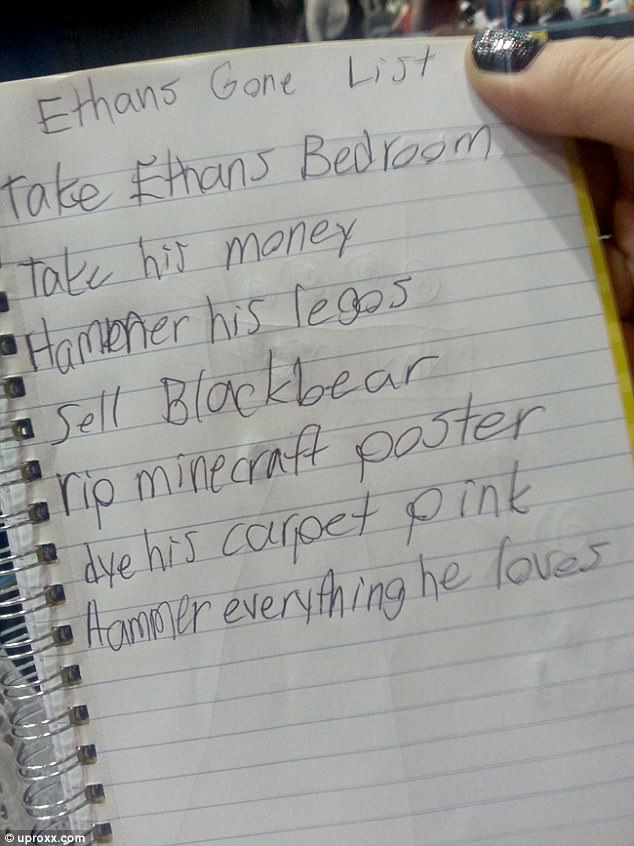 Ethan is in for a shock! His sister is determined to take him down by destroying his bedroom