No humble pie here! People who tried and failed to come across as self-deprecating are called out online

Sometimes it is better to overtly show off rather than try tosub tly hint at something you’re proud of, as the ‘humble brag’ can so often backfire.

Noting examples of how the humble brag can sometimes have cringeworthy consequences, Ranker has compiled some of the funniest shared the most cringeworthy bragging posts from the Reddit forum r/humblebrag.

The funniest examples include an influencer who uses a revealing bikini photo to muse over how privileged she is, while another young girl from New York revealed on TikTok she’s the ‘only one in her friend group’ that can pull professional athletes.

People have shared the most cringeworthy bragging posts that they found online, proving they should probably just overtly show off instead. The examples, compiled by Ranker, include an influencer who used a revealing photo to reflect on how different her life is to that of a man picking rice in a field in Indonesia 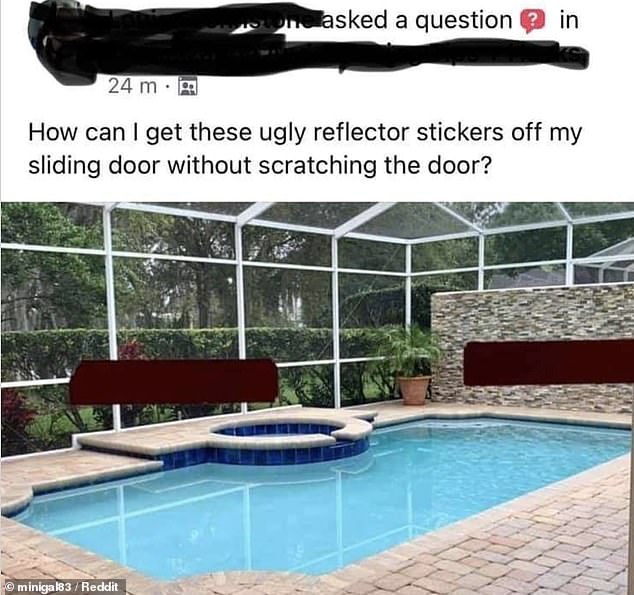 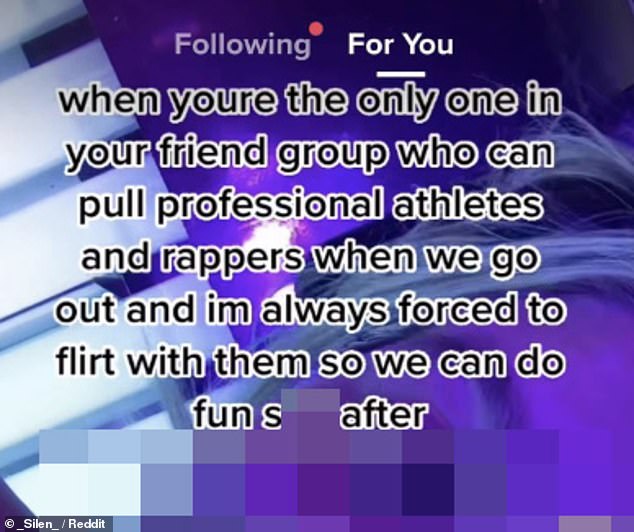 Another young girl, from New York, admitted on TikTok that she is the ‘only one in her friend group’ that can pull professional athletes 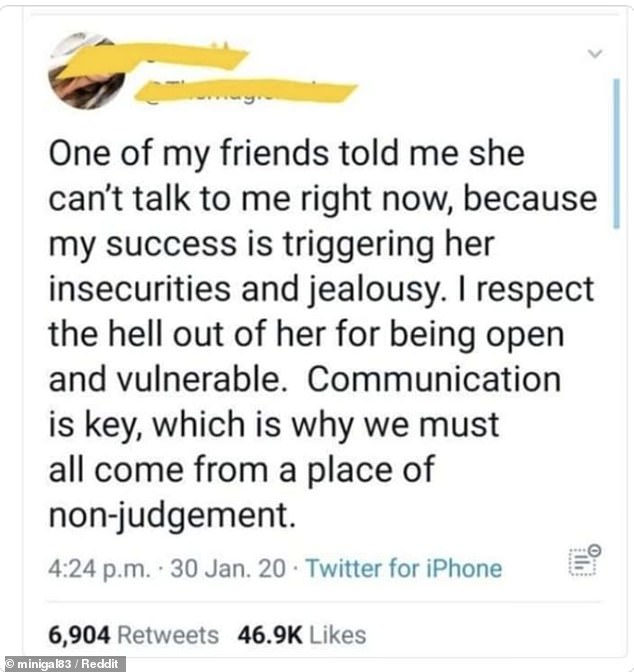 This person revealed her friend has ‘insecurities’ that are triggered by her own success, and that the success evokes jealousy in her pal 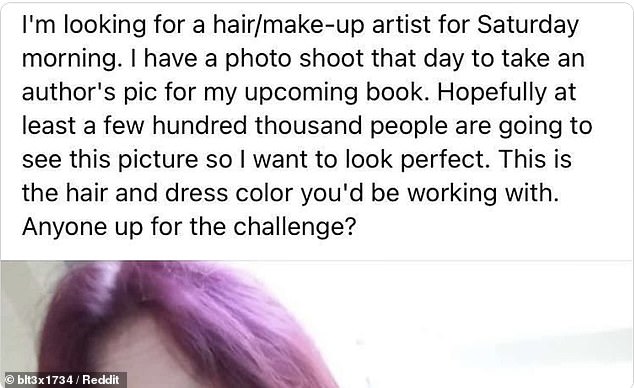 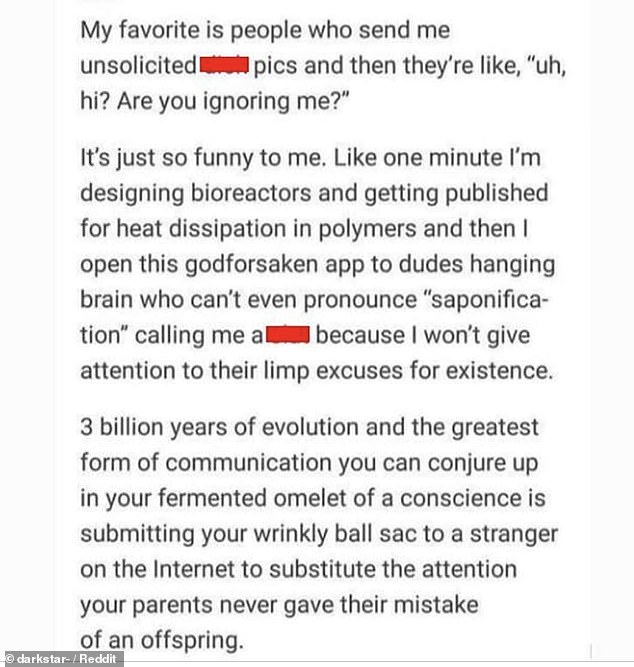 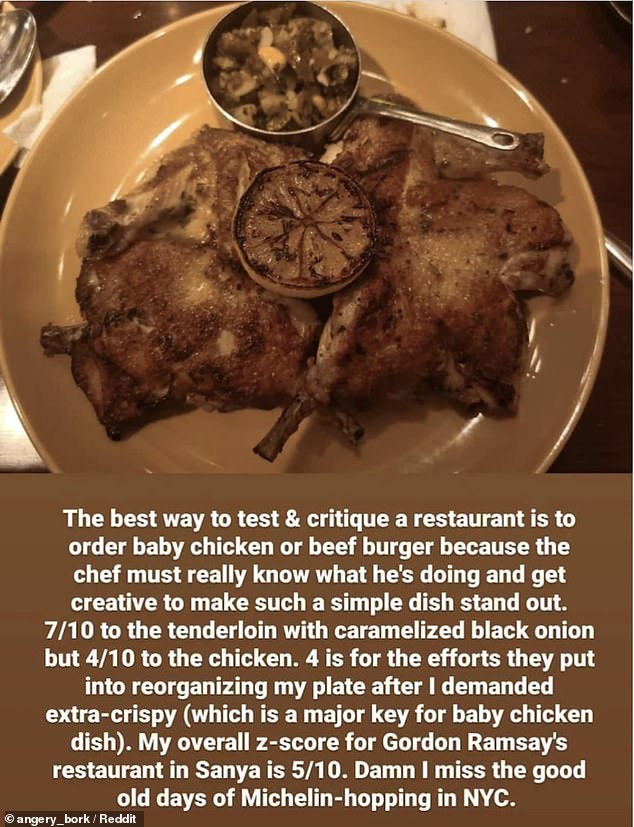 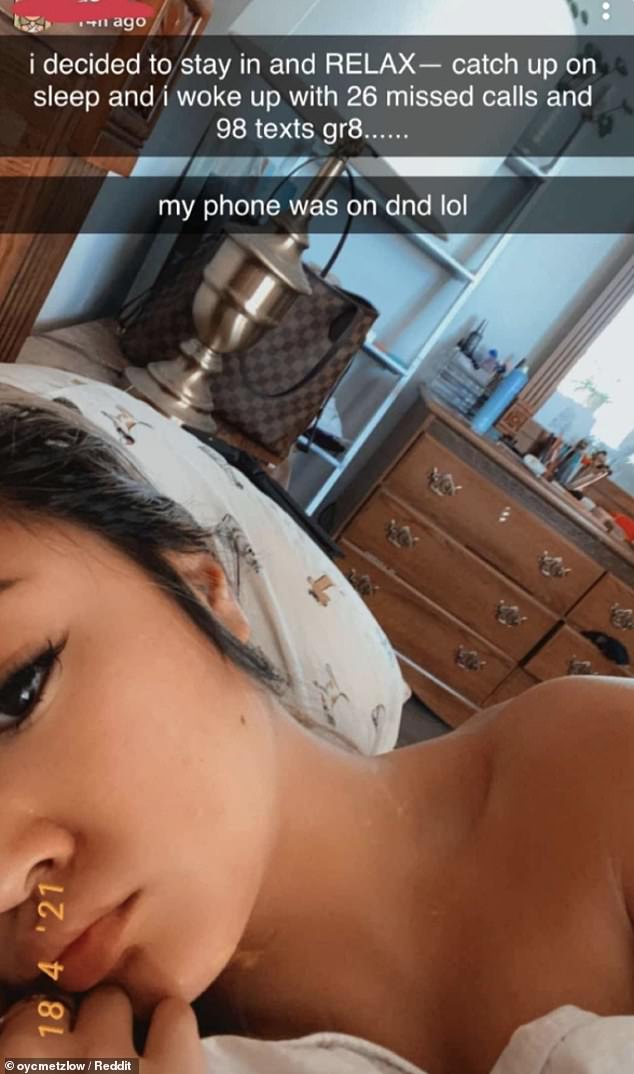 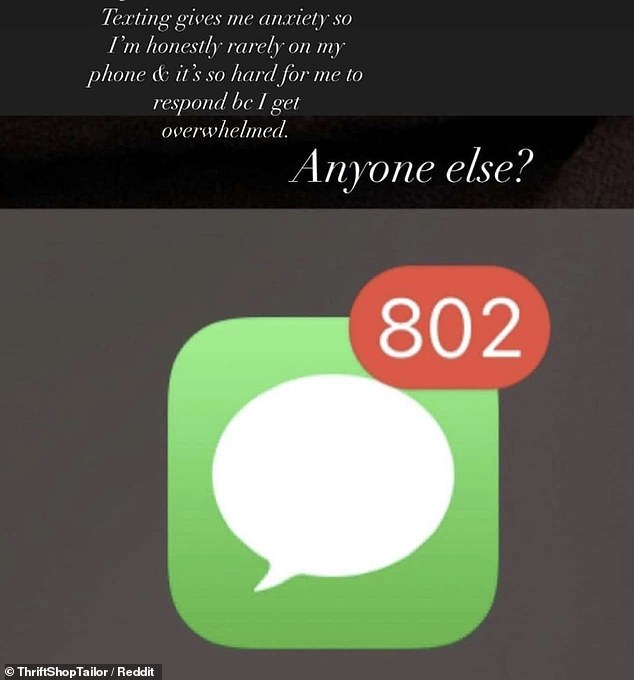 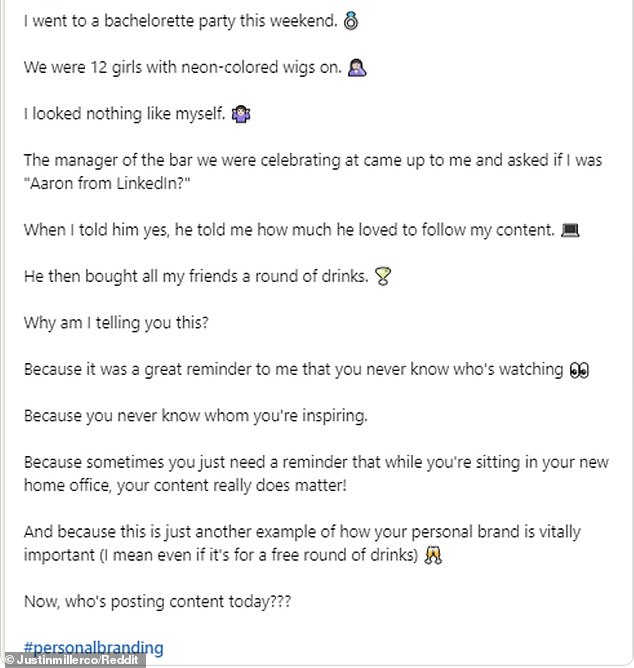 This person, from Kansas City, just had to tell their followers they were recognised from LinkedIn while out and about 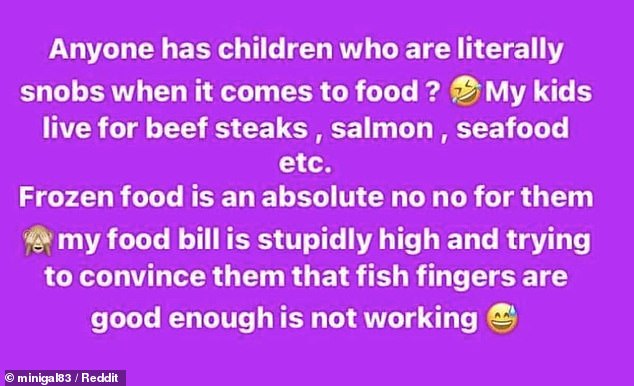 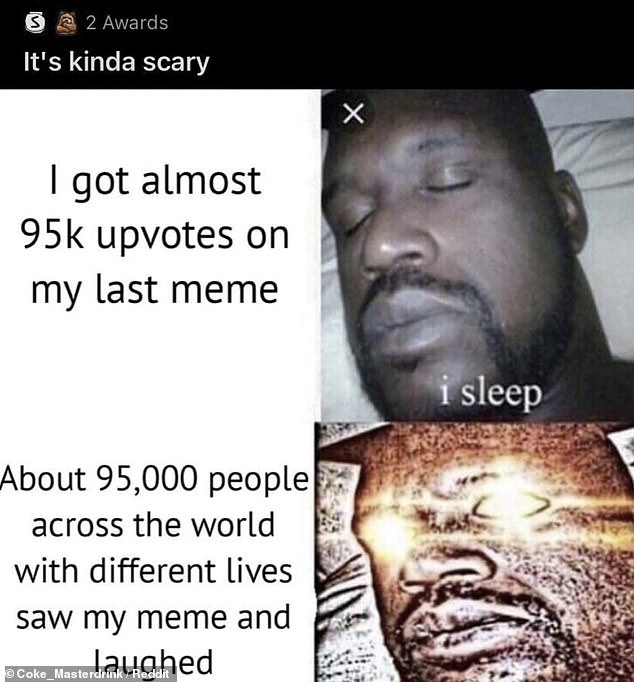 This Reddit user was thrilled that 95,000 people spotted their meme and liked it and he had to make another meme about that