‘Jack doesn’t need goals to change my opinion!’: Pep Guardiola defends £100m Grealish after his missed chances against Leeds… but the Man City boss concedes the England star is still adapting to his team’s style

The ex-Aston Villa winger endured a difficult first-half in City’s trip to Leeds, where he passed up on multiple gilt-edged opportunities before Rodri eventually broke the deadlock for his side.

The club-record signing has scored just seven Premier League goals since arriving for £100million last summer but, despite this, Guardiola he insists he’s ‘delighted’ with Grealish’s performances. 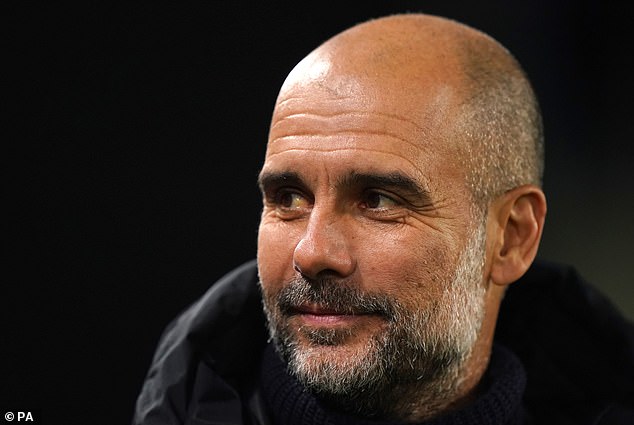 ‘Since day one, we’ve been delighted with Jack. I know the role he had at Aston Villa, it was completely different. Maybe he has to adapt to our environment, but since day one, he’s set out perfectly.

‘Of course we want to score goals – he’s the first [to say that]. But he always plays to a good level. When the ball arrives to him, rarely he will lose the ball. And that’s what we want.’

In the first-half of their trip to Leeds, Grealish saw multiple efforts fly over the crossbar when he really should have tucked them away from close range.

There was redemption in the second-half as he provided two assists for in-form striker Erling Haaland – who took his Premier League goal tally to 20 with the brace. 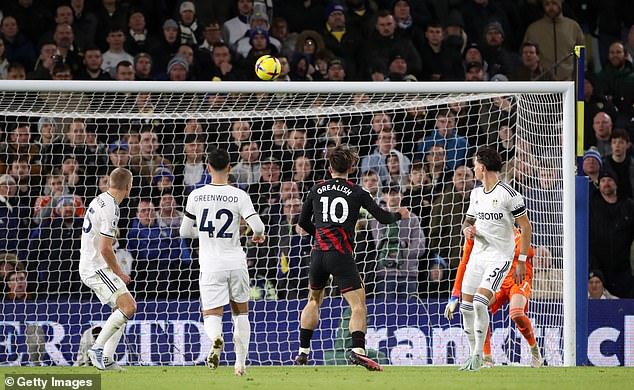 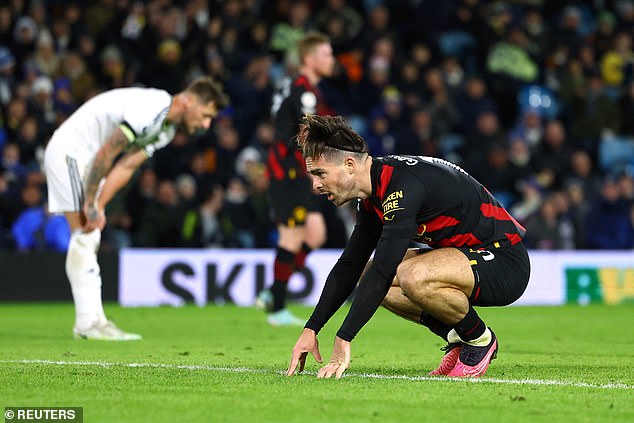 It seems the Spaniard has changed his opinion as, after the match, Guardiola praised Grealish for his two assists but urged him to be ‘ambitious’ in-front of goal.

‘Grealish made two assists, he allowed us to give an extra pass when he had it,’ he told BBC Radio 5 Live.

‘With Riyad [Mahrez] and Jack the tempo was better. But he has to be more ambitious, he has to score more goals and be competitive because he has the quality to do it.’

Grealish’s time at City has been blighted with accusations that he does not produce enough given the staggering £100m price-tag when he join in summer 2021. 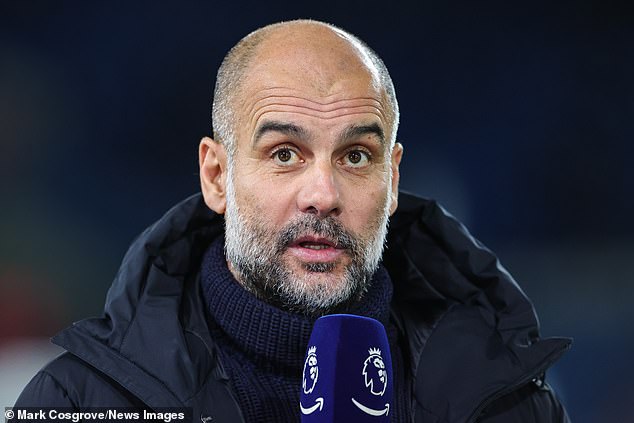