Manchester City are looking to cash in on loan signings including striker Lukas Nmecha to part-finance moves for Harry Kane and Jack Grealish.

Nmecha has scored 20 goals for Vincent Kompany’s Anderlecht this season and is part of the Germany under-21s team taking part in the European Championship that resumes on Monday.

He has previously spent time as a City player at Preston, Middlesbrough and Wolfsburg.

Manchester City are ready to sell striker Lukas Nmecha, who is valued at £7m, this summer 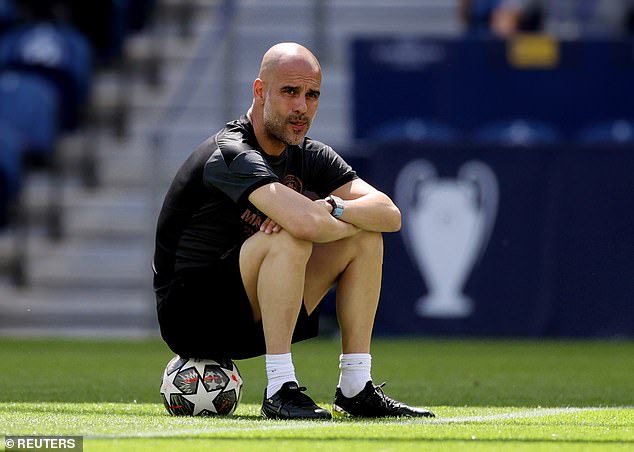 City are now open to offers for the 22-year-old who is valued around £7million with a year left on his contract. His only two Premier League appearances for City were as a substitute in 2018 totalling 14 minutes.

Pep Guardiola would like to add Kane and Grealish to his squad next season but the £200million outlay has to be partially offset by player sales.

Although individual prices for City’s fringe players are a small fraction of signing two England internationals, City had 20 players out on loan last season and they would yield significant total revenues if they sold a few of them.

It marks a change of policy for the Premier League champions who have previously seen annual loan fees as a useful revenue stream. 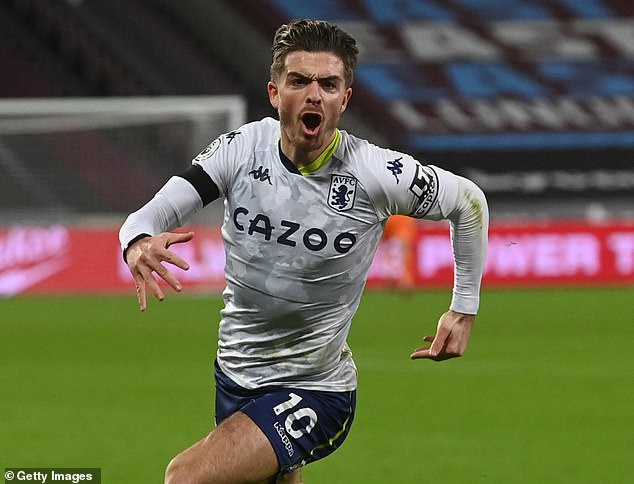 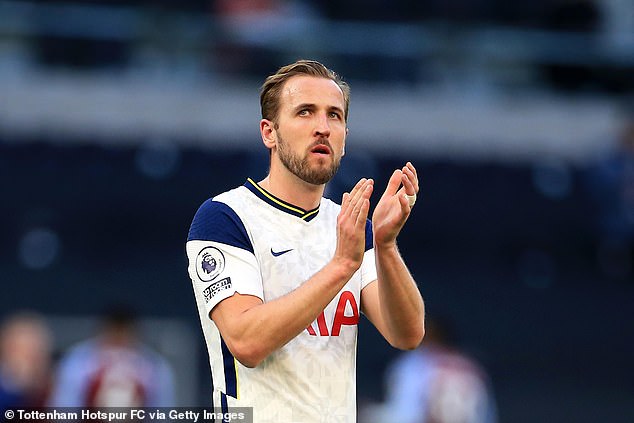 They also have a tradition of usually trying to do their transfer business early in the transfer window with big signings like Ederson and Rodri arriving in June and early July.

Besides Nmecha, winger Jack Harrison should complete a £15million switch to Leeds having spent three seasons on loan at Elland Road.

Roberts has spent the last five seasons on loan at different clubs following his move from Fulham in 2015.

Although UEFA are adjusting previous FFP break-even rules due to the pandemic clubs will still be subject to rules on wages and fees.