Outrage at how Aussie man suffering brain damage from a horror smash and awarded $2.8million to live on lost EVERYTHING after his fortune was handed over to a government ‘trustee’

Australians are outraged after seeing a man worth millions end up homeless and living out of his car because a Public Trustee squandered his fortune.

Perth man Neil Jackson, 63, was awarded $2.8million after a traumatic car crash in 1997 left him with severe brain injuries.

His money was placed in the control of Western Australia’s Department of Justice to manage and he was barred from accessing disability or pension payments until 2029.

Now his furious family, along with members of the community, are calling for an inquiry into the public sector blunder.

Neil Jackson (above) has been left homeless after his $2.8million was given to the WA Public Trustee to manage

What is a Public Trustee?

These include Will and Enduring Power of Attorney drafting, deceased estate administration, and personal trustee and administration services.

The Public Trustee offers a range of free and fee-based community services accessible to all Western Australians, including:

– Preparing and giving advice when you make your Will with the Public Trustee.

– Preparing Enduring Powers of Attorney (EPA) and acting as Done under an EPA.

– Managing the financial affairs of people who have been deemed legally incapable of doing so themselves.

– Acting as Trustee when appointed by Deed. Providing support and examining the accounts of private personal financial administrators.

Mr Jackson’s ex-wife, Janet Jackson, said the money he was relying to live on for the rest of his life was gambled away by the government department on overseas investments which Mr Jackson did not agree to.

His story has been widely shared online with commenters describing his situation as ‘heartbreaking’ and ‘disgusting’.

‘The Public Trustee is a terrible organisation!’ one person wrote.

Mr Jackson said he feels like ‘a nothing’ and has given up any hope for his future.

‘It’s 25 years of hell and it just keeps going and I can’t take it anymore,’ Mr Jackson told Nine News.

‘I just want to go to sleep and not wake up.’ 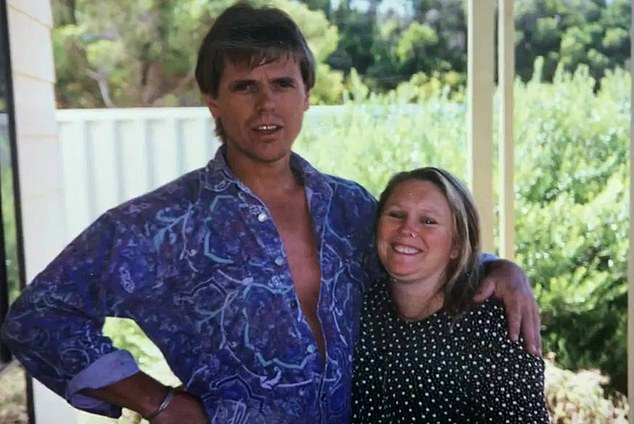 With the millions lost by strangers Mr Neil had one asset to hold onto, his southern suburbs home but it  burnt down in 2019.

‘We’ve had no say over all his money. Where it is, where it goes,’ she said.

With no money and nowhere to turn in the midst of a global pandemic, Mr Neil was forced to sleep in his car and hasn’t been able to find shelter since.

The former millionaire now only has secure access to food and ‘weekly showers’ though a not-for-profit organisation.

Commenters on Reddit were devastated to hear about Mr Jackson’s ordeal but said he’s not the first to be done wrong by the Public Trustee. 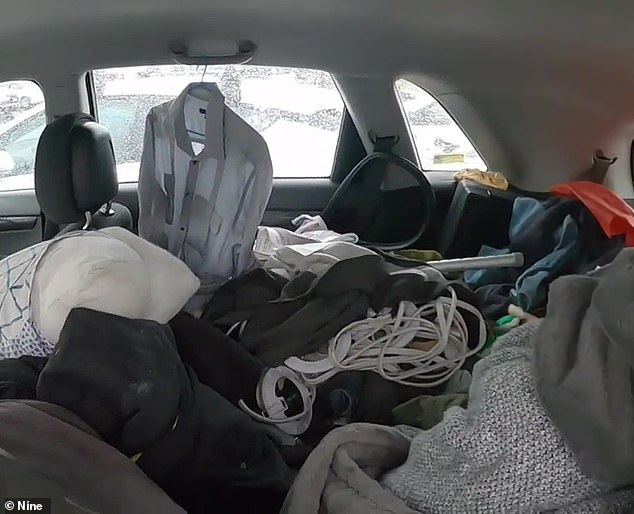 ‘This absolutely broke my heart. Sounds like his funds are gone, but I hope this story can get this guy the help he needs,’ one person wrote.

‘The guy had $2.7m that was gambled away by a government department who then sold his land from under him and now he gets weekly showers,’ another said.

‘Medical care of my Grandma was recently taken over by the Public Trustee in Perth. They insisted on moving her from my mother and to a nursing home. Her health declined very rapidly and 17 days later she passed away. We buried her yesterday. They’re a pack of bastards,’ a third claimed. 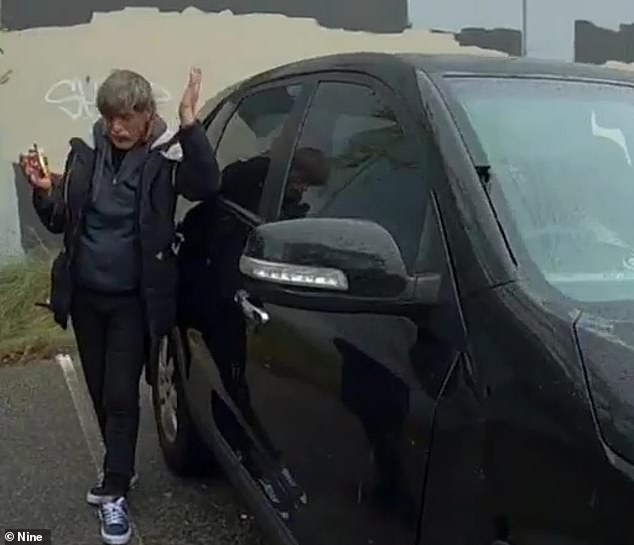