A primary school teacher faces disciplinary action for claiming a transgender prostitute was put where she ‘belongs’ after being sent to a men’s prison.

Perth teacher Melanie Kennedy made the comment on a Perth Now Facebook post about Clayton James Palmer, who was jailed last Friday for infecting a client with HIV.

The transgender prostitute – also known as CJ – was sentenced to six years in a men’s prison for causing grievous bodily harm. 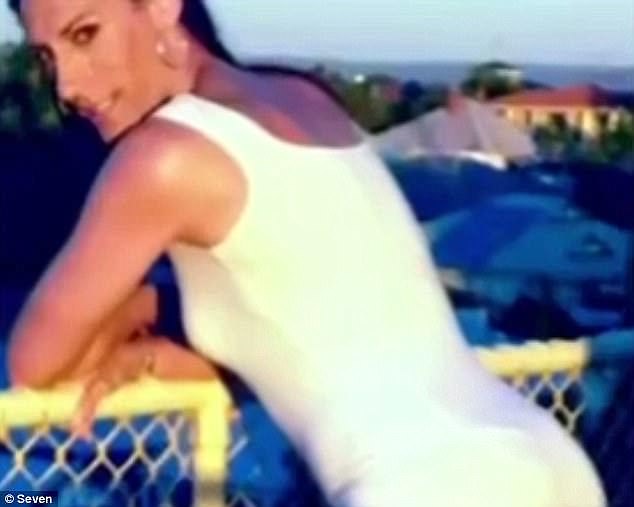 ‘At least they put him where he belongs…in a male prison. That is what he is!!!’ Ms Kennedy – a primary school teacher at Pickering Brook Primary School – wrote in response to the sentence.

Ms Kennedy’s comment received more than 40 ‘likes’ before an outraged reader shot back at the teacher.

Another person took to her employer’s Facebook page, claiming Ms Kennedy was spreading ‘uneducated bile’ and calling for her sacking.

The person added: ‘Shame you would think someone that is a teacher would be well educated and not a mud flinging neanderthal stirring up hatred for minorities.

‘She should not be in a position to mould innocent minds.’

Ms Kennedy’s comment was reported to the Department of Education who confirmed she could face disciplinary action, WA Today reported.

‘The matter relating to a primary school teacher had now been referred to the Standards and Integrity directorate for assessment,’ the Department of Education said in a statement.

Meanwhile Professional Standards and Conduct executive director Eamon Ryan said all Department of Education employees should be familiar with its social media guidelines, which says it’s ‘vital’ teachers ensure material published ‘is respectful of all individuals …’