Police in Peru are investigating the death of former Welsh rugby captain Eddie Butler who has died at the age of 65.

Butler’s body was discovered inside his tent on Thursday morning at a campsite at the beginning of the Inca trail to Machu Picchu.

The Welsh rugby icon, who went on to become a well-known commentator, was part of a group of fundraisers in Peru, raising money for the charity Prostate Cymru.

Butler was discovered by the tour firm that had taken him to the campsite and they called the local authorities, with the scene attended by officers from Ollantaytambo police station.

Diario Correo, a publication in Peru, published a picture which was said to be of locals carrying Butler away via stretcher from the location.

Police and prosecutors have launched an investigation though no details have yet been released about the possible cause of death.

Kilometre 82, the place where Butler was found, is a four-day hike from Machu Picchu, with the campsite near the town and Inca archeological site of Ollantaytambo close to Cuzco. 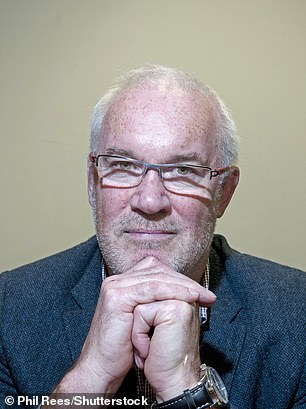 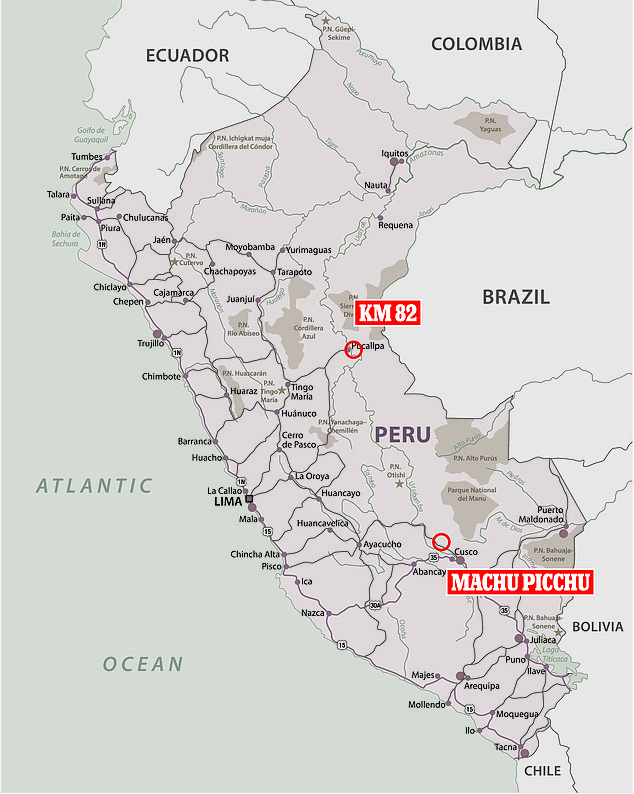 Visitors walk there via the infamous Dead Woman’s Pass at more than 4,000 metres above sea level.

The prosecutor in charge of the ongoing investigation has been named locally as Hugo Jara Palomino.

Butler, leaves behind his wife Susan and six children, and his death was confirmed in a statement published on social media by Prostate Cymru.

They wrote: ‘The Prostate Cymru charity is devastated by the passing of its much loved ambassador Eddie Butler,’ the statement read.

‘Ed was the voice of Wales and we were honoured to have him as part of our charity. We will cherish the many memories we have of him.

‘Over the last week, Ed once again showed his generosity and steadfast commitment to good causes by joining 25 Prostate Cymru fundraisers, including his daughter Nell, on the Inca Trail Trek to Machu Picchu. 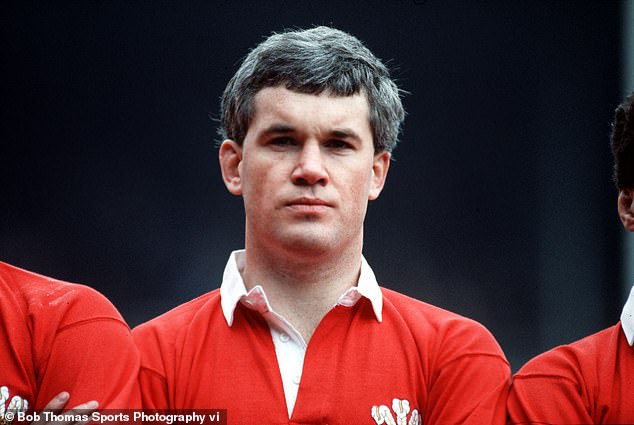 ‘In the early hours of Thursday 15 September, Ed passed away peacefully in his sleep at Ecoinka base camp in the Peruvian Andes.

‘He leaves behind his wife Susan and six children who are very much in our thoughts.

‘The charity will not be making any immediate further comment. We also ask that the family’s privacy is respected during this difficult time.’

‘Stunned at the news and passing of Eddie Butler,’ Warburton tweeted. 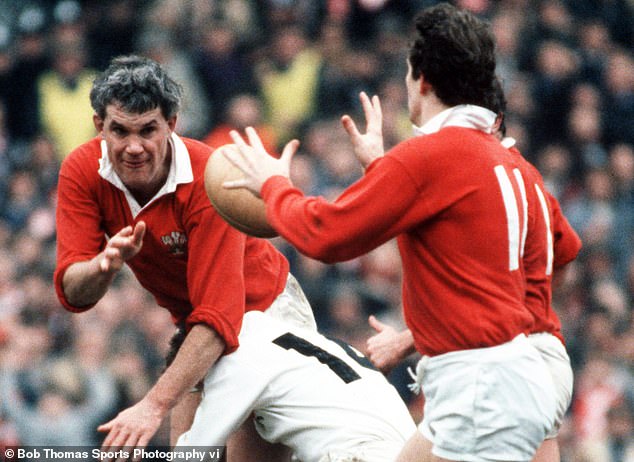 ‘Thoughts with his family. What an amazing contribution to rugby and broadcasting. A privilege to have played and co-commentated with his voice. RIP Eddie’

‘Eddie was a wonderful broadcaster, the kindest man and such great company. On top of that a Welsh rugby great, a British & Irish Lion.

Butler has become the voice of Welsh rugby for a generation but before that he was a prominent player in the 1980s.

As reported by Peruvian publication infobae, there have been a number of tragedies in the last month in the city of Cusco.

Five people lost their lives after a vehicle collided with a parked trailer.

One of them was identified as Frank Richard Yuca Meza , who was a candidate for mayor of Paucartambo for the Somos Peru party, while the others were identified as Benito Huaman, Suman, Braulio Figueroa Chauca, Casiano Quispe Jalanocca and the driver of the car Roger Yuca Pinares.

It’s said that until the third week of August, 106 traffic accidents were registered that have left 124 people dead, including both local residents and tourists.