By Jack Elsom and Ross Ibbetson For Mailonline

Perugia Airport has retracted its claim Boris Johnson flew into Italy earlier this month – and said staff had him muddled with Tony Blair.

The president of the airport set the record straight this afternoon hours after Downing Street first issued a robust denial of the story.

An article published last night by La Repubblica carried a statement from the airport which said Mr Johnson had passed through ‘in the last few days’.

It was accompanied by a quote from an airport source, saying he landed on Friday, September 11 at 2pm.

Number 10 rubbished the version of events as ‘completely untrue’ and insisted the Prime Minister had not travelled to Italy in recent months.

Perugia Airport’s president has now told the Daily Telegraph Mr Johnson was ‘definitely’ not at the airport and staff mistook him for ex-Labour PM Mr Blair. 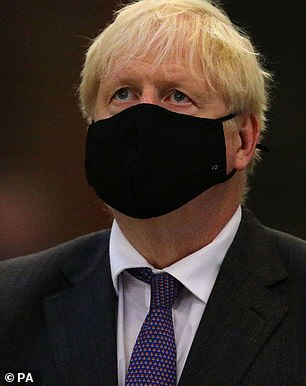 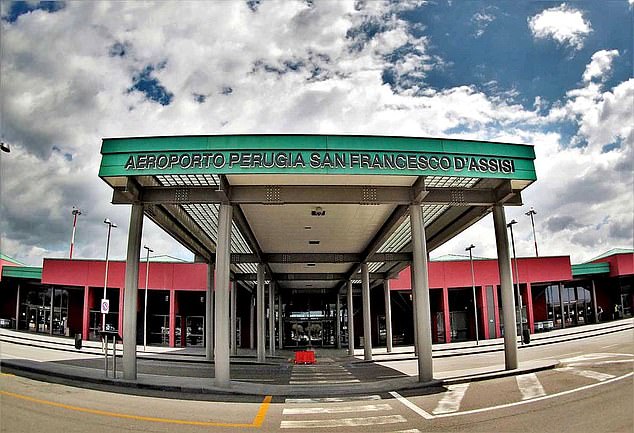 The president of the airport (pictured) set the record straight this afternoon hours after Downing Street first issued a robust denial of the story.

The president also explained that the airport worker mistook a ‘private citizen’ arriving from Farnborough in Hampshire as the Prime Minister.

However after checking their registry and liaising with police, the airport found that while there was a private flight from Farnborough that had landed on September 12, the one passenger was ‘a private citizen and not Boris Johnson.’

The withdrawal draws a line under a mystery that had Westminster puzzled.

On the Friday he was claimed to be in Italy, Mr Johnson was faced with MPs preparing to rebel on his international law-breaking Brexit legislation and rising numbers of coronavirus infections across the UK. 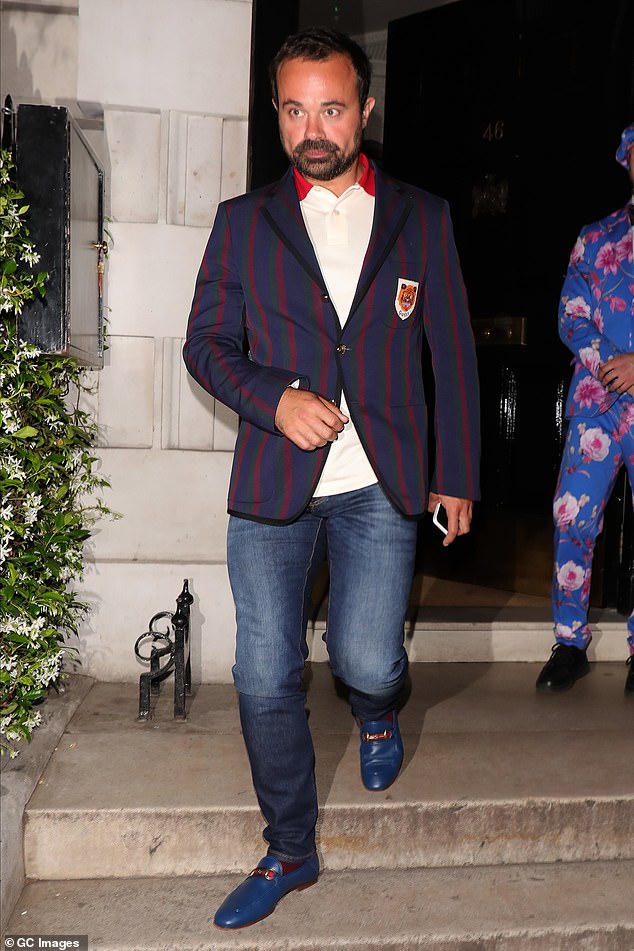 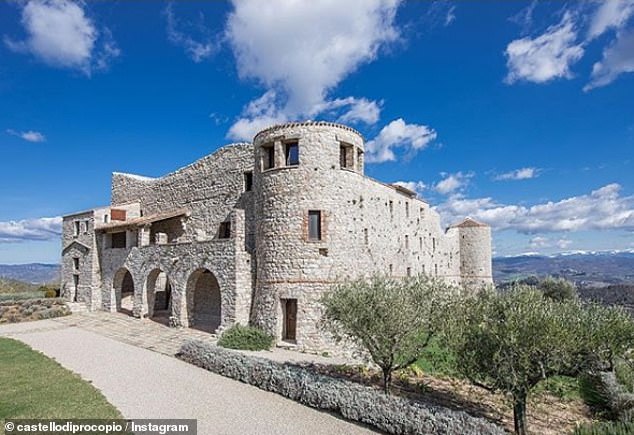 A Downing Street spokesperson had said: ‘This story is completely untrue. The Prime Minister has not travelled to Italy in recent months. Anyone who publishes these claims is repeating a falsehood.’