Previous studies have showed an increased risk of Parkinson’s among farmers and others exposed to two pesticides commonly used in farming, paraquat and maneb.

The new research shows how low-level exposure to the pesticides can disrupt cells in a way that mimics the effects of mutations known to cause Parkinson’s disease.

‘People exposed to these chemicals are at about a 250-percent higher risk of developing Parkinson’s disease than the rest of the population,’ said Scott Ryan, a professor in the Department of Molecular and Cellular Biology at the University of Guelph in Canada.

‘We wanted to investigate what is happening in this susceptible population that results in some people developing the disease,’ said Professor Ryan.

Parkinson’s affects more than one million people in North America and about 145,000 people in the UK.

People exposed to two pesticides,  paraquat and maneb, are at about a 250-percent higher risk of developing Parkinson’s disease than the rest of the population, research shows

Most of the previous studies were based on either animal studies or on epidemiological data. The Guelph scientists say they are the first to investigate the effect of the agrochemicals on human cells.

The experiment used stem cells from people with Parkinson’s disease that had a mutation in a gene called synuclein that’s highly associated with an increased risk of Parkinson’s.

In addition, the study used normal embryonic stem cells in which the risk- associated mutation was introduced by gene editing.

From the two types of stem cells, Professor Ryan and his team made dopamine-producing neurons—the specific nerve cells affected in Parkinson’s disease—and exposed them to the two pesticides. 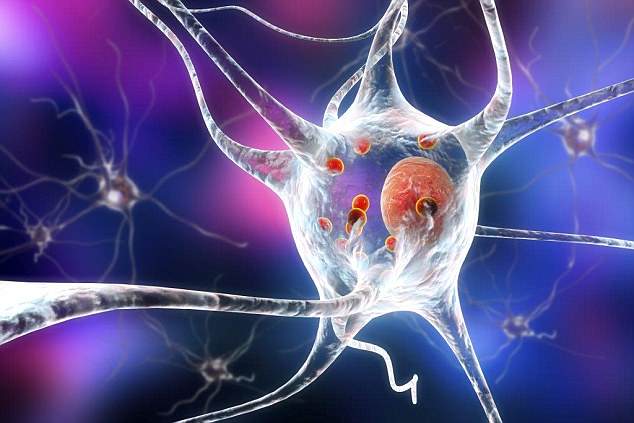 Exposure to pesticides prevented energy-producing parts of the from moving to where they were needed, depleting the cells of energy

Because of that exposure, energy-producing parts of the cells were prevented from moving to where they were needed, depleting the dopamine-producing cells of energy.

Neurons from the Parkinson’s patients and those in which the mutation was introduced were impaired at doses below the lowest observed effect level previously reported by the U.S. Environment Protection Agency.

By comparison, higher doses were needed to impair function in normal neurons.

The upshot: people with a predisposition for Parkinson’s disease are more affected by these low level exposures to pesticides and therefore more likely to develop the disease. 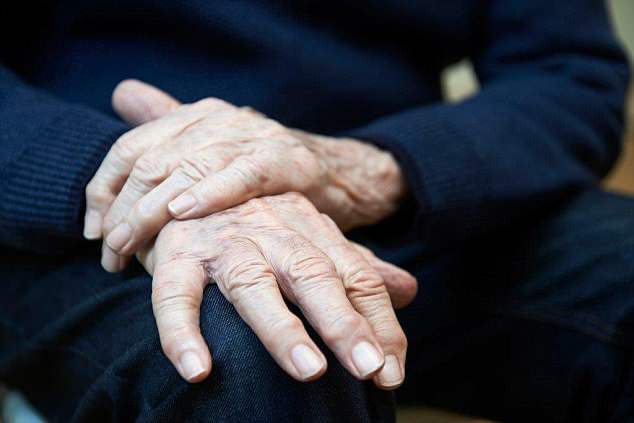 Neurons from the Parkinson’s patients and those in which the mutation was introduced were impaired at doses below the lowest observed effect level previously reported by U.S.regulators

Farmers and those living near farms at greater risk

‘This is one of the reasons why some people living near agricultural areas are at a higher risk,’ said Professor Ryan.

He said the findings indicate that public health officials need to reassess current acceptable levels for these two agrochemicals.

‘This study shows that everyone is not equal, and these safety standards need to be updated in order to protect those who are more susceptible and may not even know it.’

The study was published in the journal Federation of American Societies for Experimental Biology.