Pet owners who walk their dogs at Balnarring Beach have been warned to look out for poisoned dog bait in the area.

The illegal baits – which are square-shaped, about 2cm wide and coloured red or blue – have been found along the Esplanade near the entrance to the beach, according to the Herald Sun.

So far, none have been found in any other areas but Balnarring Beach Foreshore and Parks Reserve Manager Paul Wittwer said that it is still ‘important to let people know’. 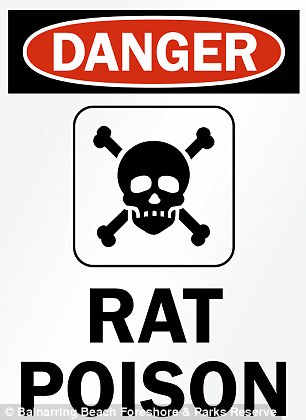 Rangers posted the warning to Facebook, reaching about 50,000 people – hundreds of whom were outraged by the act.

‘If they catch them, make them eat it,’ suggested one person, while another wrote, ‘OMG disgusting! Who could be so evil?’

The baits have been reported to police, and Westernport Veterinary Clinic practice manager Leonie Jones urged people to check their animals for symptoms.

‘It takes a while for [the poison] to take affect,’ she explained. ‘It’s not a toxin, it’s an anticoagulant which causes the animal to haemorrhage.’ 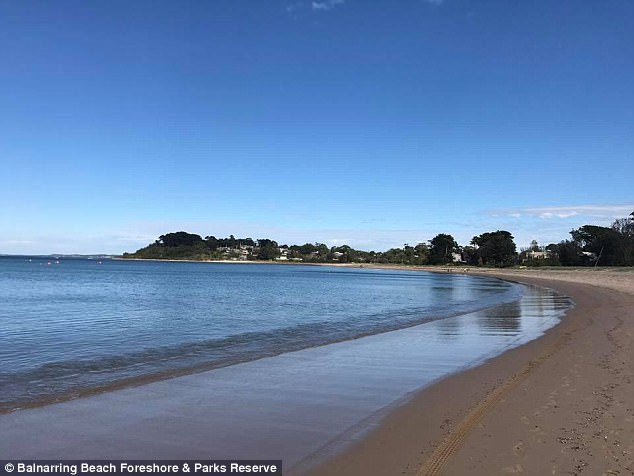 Mr Wittwer noted that the area was popular with bush rats, and there was a chance that someone had laid the baits in an attempt to stop them burrowing on private property.

However, he reminded people that laying bait anywhere on public property is illegal.

Rangers advised members of the public to dispose of any bait that they find in a regular garbage bin, but not to touch them with bare hands.