Pharmacies are LOSING money on drugs issued on NHS prescriptions

As a carer for vulnerable patients, many with multiple health complaints, Julia Lovett couldn’t properly see to their needs without the support of her local pharmacy.

To her, easy access to medical supplies, from dressings to needles, is vital, as her patients — who all have dementia — are often in ‘very distressing physical situations’, she says.

And more often than not, they urgently need medical supplies outside normal working hours — so the fact that Moin’s Chemist in Market Harborough, Leicestershire, where Julia lives and works, is open from 7.30am to 11pm, six days a week, and until 6pm on a Sunday, provides huge peace of mind.

‘This isn’t a nine-to-five job but thankfully the pharmacy doesn’t just keep nine-to-five hours, and the people who work there are just so pleasant and helpful. It really lifts the heart,’ explains Julia, 70.

As a carer for vulnerable patients, many with multiple health complaints, Julia Lovett couldn’t properly see to their needs without the support of her local pharmacy. She is pictured above with founder Moinuddin Kolia. It is usually very busy — but it faces a bleak future

The community spirit fostered by the pharmacy staff is vital, too, says Julia, who lives in the town with her husband Monty, 73.

‘Often I’ll get a call on the way to work saying clients need particular medical supplies. I can call Moin’s and ask them to get everything ready for me. I couldn’t phone ahead to a large chain. With my local pharmacy, they know me.’

Besides dispensing medication, the pharmacy, founded ten years ago by Moinuddin Kolia, 51, and a small group of fellow pharmacists, provides free hearing tests, a blood pressure clinic and free earwax removal. It is usually very busy — but it faces a bleak future.

The problem, is partly, spiralling drug prices. ‘Only the other week, I had a prescription for a drug for a four-year-old with asthma, which had previously been £5 but had shot up to £58,’ says Kolia, who regularly works 50-hour weeks.

‘I had to dispense it because my conscience wouldn’t let me do otherwise. But the Government will only reimburse us for £53, as that is the price it has settled at. If this keeps happening, pharmacies like mine will develop cashflow problems and may even go under.’

Julia fears what would happen if Moin’s closed: ‘This pharmacy is utterly irreplaceable,’ she says.

But many communities are losing this vital lifeline as increasing numbers of independent, largely family-run, pharmacies buckle under financial pressures.

The Mail has now launched a campaign to save them before it’s too late. We are calling on readers to write to their MP (see letter template, right) to protect these important small businesses. 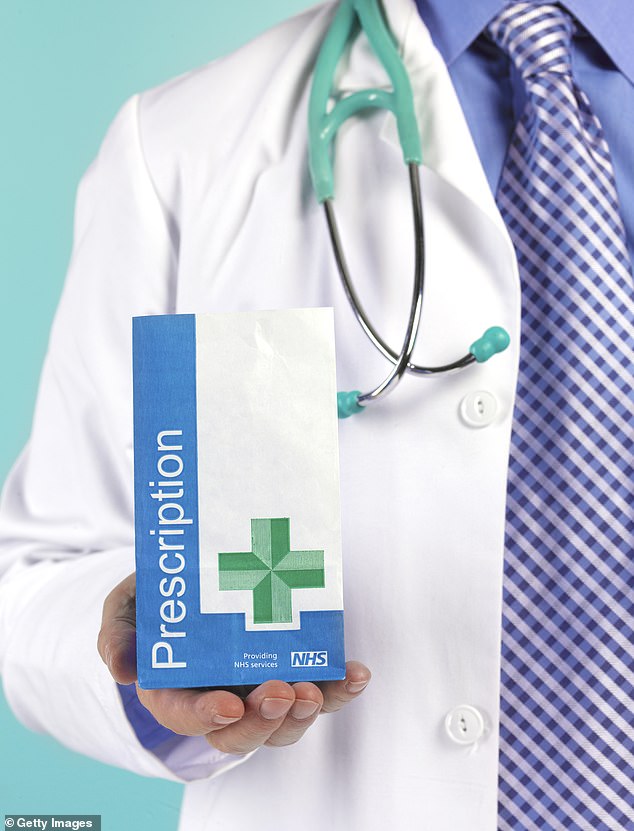 Independent community pharmacists report that for every NHS prescription they dispense, they lose about 73p because, while the NHS contract pays £1.27 per prescription, dispensing it can cost about £2, including overheads such as staff costs and specialised computer systems

One of those fearing for his future is Graham Phillips, 63. In the past two years he has had to close seven of the ten community pharmacies he slowly built from scratch over four decades — the other three are ‘haemorrhaging’ money and may soon follow suit.

Some fear that many of the 6,600 independent community pharmacies in England are under threat of extinction, leaving those who depend on them lacking desperately needed prescriptions, advice and practical health support.

It’s estimated that a third are no longer viable and thousands in England could close by 2024. The finger of blame is being pointed at a five-year freeze in NHS payments.

The 2015 financial settlement between the Government and the community pharmacists’ representative body, the Pharmaceutical Services Negotiating Committee, froze their remuneration until 2024 — even though inflation has bitten hard since then, with costs spiralling far beyond what pharmacy incomes cover. Just dispensing prescription medicines can be crippling.

Independent community pharmacists report that for every NHS prescription they dispense, they lose about 73p because, while the NHS contract pays £1.27 per prescription, dispensing it can cost about £2, including overheads such as staff costs and specialised computer systems. 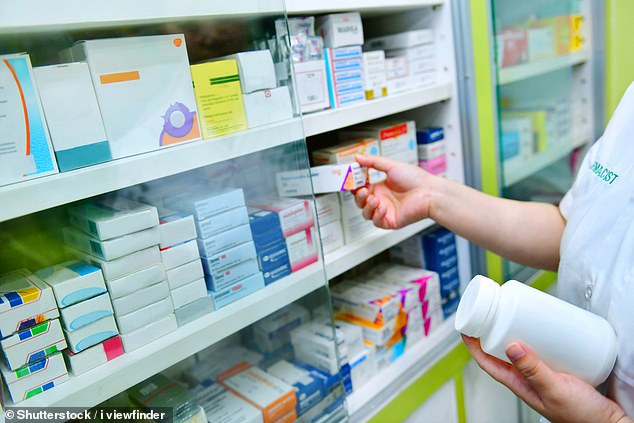 Some fear that many of the 6,600 independent community pharmacies in England are under threat of extinction, leaving those who depend on them lacking desperately needed prescriptions, advice and practical health support

As a result, England’s independent pharmacies are collapsing — leaving communities worse off.

One of those communities is in Ramsgate, Kent. In 2016, Graham Phillips was approached by a group of GPs in the town who were struggling to support local people and asked him to set up a new community pharmacy.

‘Ramsgate is a very deprived area with a desperate shortage of community health services,’ he says. ‘We set up a pharmacy with all the added value we could put in, with advice and support services such as smoking cessation and emergency contraception.’

He kept the Ramsgate Summerhill Pharmacy going for three years, but the NHS settlement meant it never became viable. ‘This was despite the fact that it was the only pharmacy in the area, had a customer base of 15,000 and was open for 100 hours a week,’ he says. ‘We simply couldn’t sustain the losses. We had to close in February 2020 before it took down the rest of the group.’

Phillips’s entire business almost went bust — he says he felt on the edge of a nervous breakdown.

‘I’ve had to close down one other pharmacy and sell another five [in Radlett, Wheathampstead, Harpenden, Southdown and Elstree] just to clear most of our debt and have a bit of cashflow to keep things going,’ he says.

‘My three surviving pharmacies, one in Letchworth and two in Kent, are among the busiest in the country, based on national data on pharmacies’ activity. But still we can’t make ends meet. All three branches are losing money and we are living on fresh air.

‘My prospects? They involve getting out of this business.’

Like many, he sees few other options. ‘Ninety per cent of your business involves the NHS. It essentially has a monopoly on you. If they effectively impose a pay cut, what can you do?’ 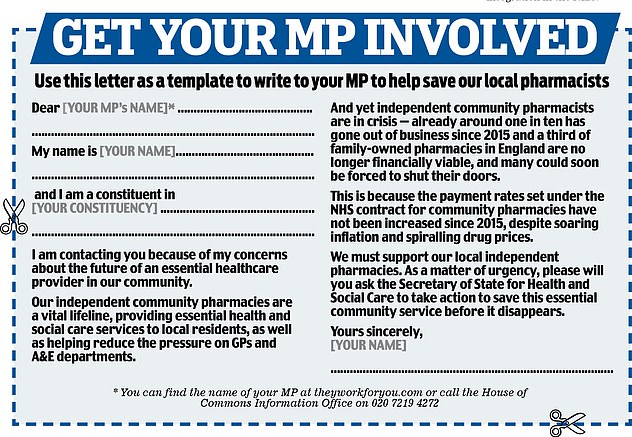 Community pharmacies do so much more than dispense prescriptions, he adds. In one of his shops, for instance, staff realised a sickly-looking baby had a lethal bacterial infection. They acted quickly to get the infant rushed to hospital for lifesaving emergency treatment.

He says that with people finding it increasingly difficult to see a GP, the Government should be encouraging pharmacies to take pressure off this system by offering a ‘pharmacy-first’ service, as already operates in Scotland and Wales, where qualified pharmacists can prescribe medications to treat minor health concerns such as cystitis and stomach issues.

Even large-chain pharmacies are struggling. Since 2019, Boots has closed 200 branches which it said were loss-making.

‘If the biggest multiple-store chains, with their ability to buy medicines at large discounts, are having trouble making it work, how can the small guys like me ever survive?’ asks Phillips.

Andrew Lane, chair of the National Pharmacy Association, which represents independent community pharmacies, has welcomed the Mail’s campaign, saying politicians and the NHS need to ‘act now, before it’s too late’.

A Department of Health & Social Care spokesman said: ‘Community pharmacies play a vital role in supporting patients, helping to ease pressures on GPs and free up time for appointments. We commit almost £2.6 billion annually to support their vital work and improve integration in the NHS.’