Australia could swelter through one of the driest and warmers summers on record due to a rare phenomenon forming off the coast of Indonesia.

Scientists have warned the Indian Ocean Dipole will come into effect from December and ‘suck out’ Australia’s potential rainfall and cooler temperatures.

The odd phenomenon starts with cooler than average sea surface temperatures pooling off the islands of Indonesia.

It then takes the cooler weather and dumps it more than 10,000km away on the east coast of Africa. 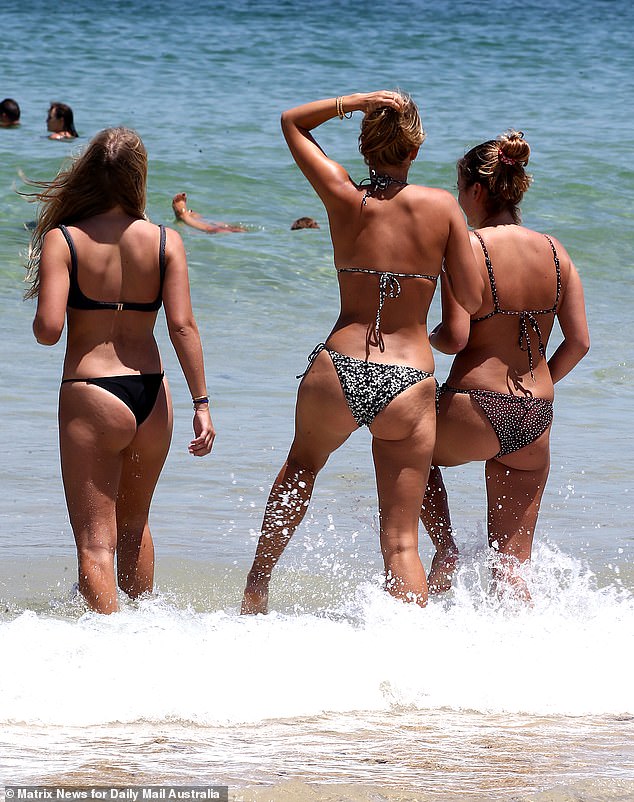 Daytime temperatures for summer are very likely to be warmer than average for Australia, except Tasmania’s west coast

The outlook for December shows most of Australia is forecast to be drier than average for the month.

New South Wales and Queensland residents will see a particularly hot summer, with heatwaves and the possibility of bushfires.

Parts of northern Queensland and the Top End of the Northern Territory are also most likely to be dry.

Daytime temperatures for summer are very likely to be warmer than average for Australia, except Tasmania’s west coast.

January to March are likely to be warmer than average for almost the entire country.

December to February nights overall are forecast to be warmer than average almost nation-wide.

Experts have warned water storages are down compared to this time last year.

However, South Austalia, southern and central Victoria, and Tasmania have roughly equal chances of warmer or cooler than average nights.

But the coastal stretch between the Midwest and the Kimberlys in Western Australia will actually see more rainfall than usual.

Both influences are expected to progressively weaken, then dissipate during the first half of the season. 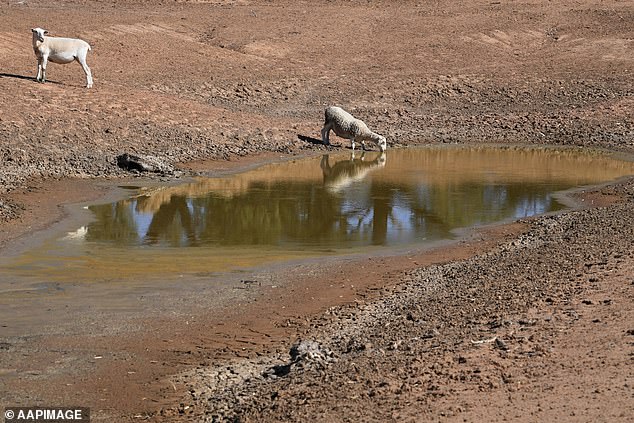 While outlooks for drier than average conditions may ease for some areas heading into 2020, several months of above average rainfall would be needed to see a recovery from current long-term rainfall deficiencies.

But the climate driver also brought cooler ocean air to the country’s south east, which is why Victoria and Tasmania will have a relatively cool spring, aside from the odd scorcher.

The north’s monsoon season will be later than usual, as they were delayed in leaving India and are slowly making their way down to Australia.

Monsoons can help to break down the effects of IOD, which means its delay in coming to Australia is driving the drier than usual weather.

How the Indian Ocean Dipole will impact Australia

Typically, a positive IOD means below average rainfall for much of central and southern Australia, and warmer than average temperatures for the southern two thirds of Australia.

IOD events typically have little influence on Australian climate from December to April, meaning the positive IOD’s contribution to the drier outlook should start to reduce in summer.

However, the current positive IOD is so strong, and the movement of the monsoon into the southern hemisphere so late, the positive IOD is likely to take several more weeks to decline, and could persist into mid-summer.

A negative phase of the Southern Annular Mode is expected to continue until at least late December. A negative SAM in summer tends to bring drier conditions to parts of eastern Australia, but wetter conditions to western Tasmania.

While tropical Pacific Ocean temperatures are likely to stay warmer than average, the El Niño–Southern Oscillation is expected to remain neutral until at least early 2020, and therefore is unlikely to influence Australian climate.

In addition to the natural drivers such as ENSO and the IOD, Australian climate patterns are being influenced by the long-term increasing trend in global air and ocean temperatures.