Southgate’s switch-up: Phil Foden set to START for England tonight with Marcus Rashford – and Jude Bellingham will KEEP his place in midfield with Jordan Henderson and Declan Rice

Phil Foden and Marcus Rashford are in line to start in England’s final World Cup group game against Wales tonight.

As reported by Sportsmail last night, Kyle Walker and Jordan Henderson are also set to play as Gareth Southgate prepares to stick with a back-four for the clash here in Doha.

Jude Bellingham is expected to keep his place in midfield alongside Henderson and Declan Rice.

However, Raheem Sterling, Mason Mount and Bukayo Saka could all be rotated for the game with Foden and Rashford primed for their first starts of the tournament.

Behind the scenes, Southgate has made clear to his players that any omissions from the starting XI should be viewed as rotation rather than anything more concrete.

The England staff have told their players that they intend to use the depths of the squad to combat the quick turnaround in matches and the stifling conditions here in Qatar.

Southgate does not want his players to be downhearted if they are not named in the starting XI or lose their place and has made this point to his players.

Kieran Trippier could also be rested, with Walker set to play at right-back alongside Harry Maguire, John Stones and Luke Shaw. 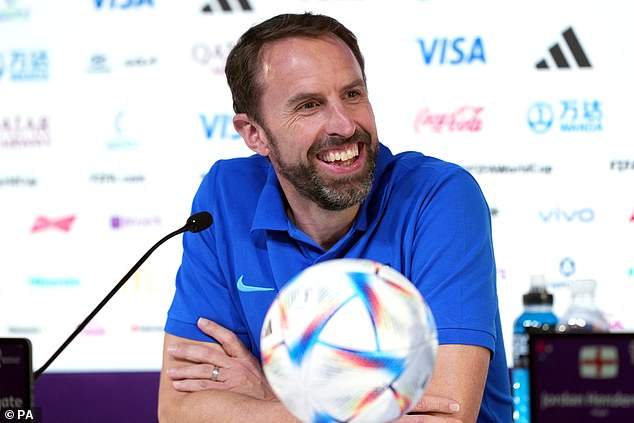