‘I have not had a good season’: Philippe Coutinho offers stark assessment of his Barcelona campaign amid Manchester United links

Philippe Coutinho has offered a frank assessment of his miserable recent campaign with Barcelona, as he bids to get his form back on track with the Brazil national team and show his true capabilities once again at the Copa America.

Coutinho has failed to recapture his best form at the Nou Camp since sealing a huge move from Liverpool in January 2018, and has been linked with a summer exit as a result.

Manchester United are among many big names reported to be in for the playmaker and Coutinho himself has admitted his recent season simply was not good enough. 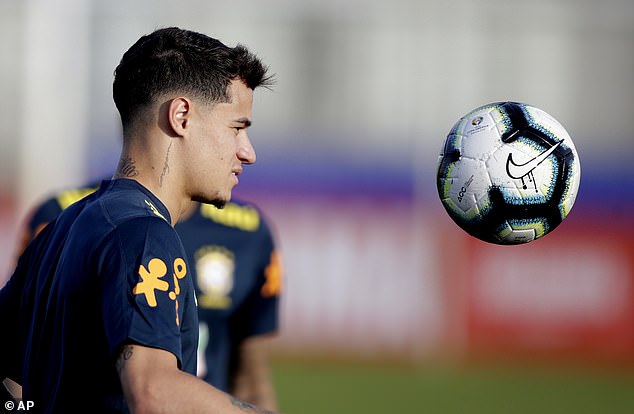 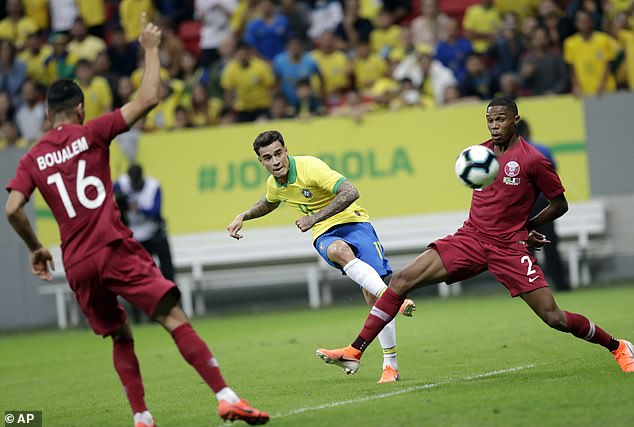 ‘I have not had a good season, Coutinho told Spanish publication Marca.

‘My performances have been a lot worse than I expected they would. The only way to improve and gain confidence is through hard work, and I have been working hard.’

Pressure has mounted on Coutinho after becoming the most expensive player in Barca’s history, despite the club once again winning the La Liga title this season.

Coutinho was however part of the squad who capitulated at Anfield, losing 4-0 to Liverpool in the semi-final second-leg of the Champions League and surrendered what initially appeared to be a certain place in the Madrid final.

The skilfull star has since been linked with a host of top European clubs, with Barca understood to be ready to listen to offers. 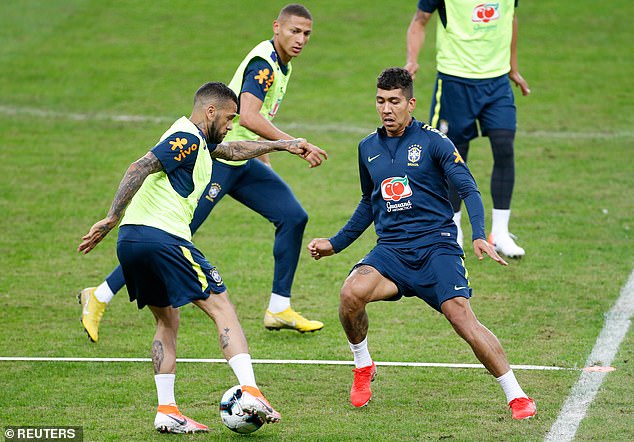 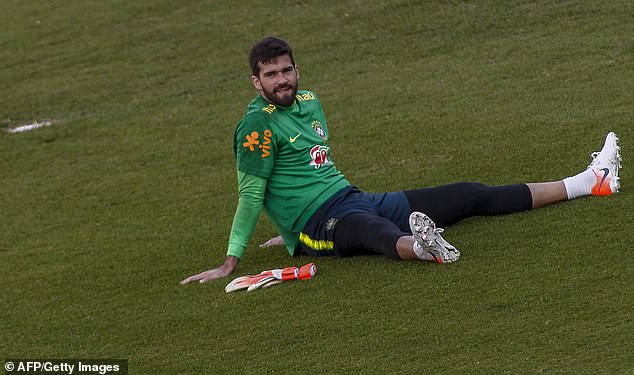 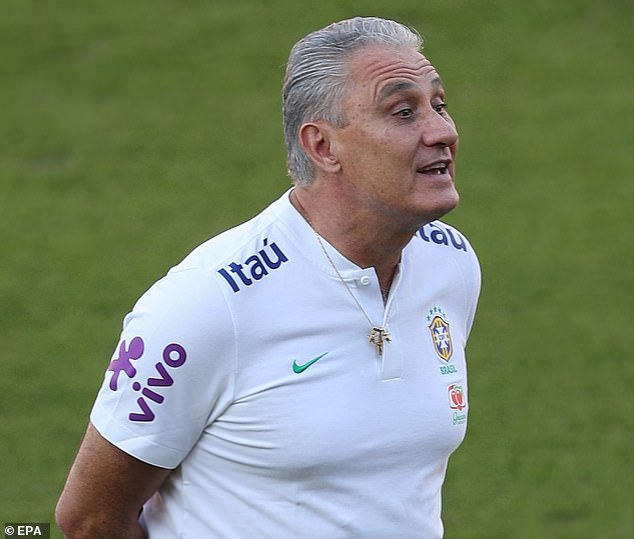 Coutinho, however, has been going about finding his better form with Brazil, and was a recent star performer in the national side’s last two friendlies.

Brazil captain Thiago Silva has now called upon the former Liverpool star to step up with Brazil and fill the boots of the injured Neymar, who has been ruled out of the entire Copa America.

‘Coutinho had a difficult season in Barcelona,’ said Silva. ‘It was demanding and they booed him many times, but here in the team he is our reference, especially when we don’t have Neymar.

‘I’m very happy and not at all uncomfortable talking about this player because we are very close. In the first friendly, I tried to pass him some calmness, and I told Neymar also to give him help.’

‘We need him, especially now with the absence of Neymar,’ he added. 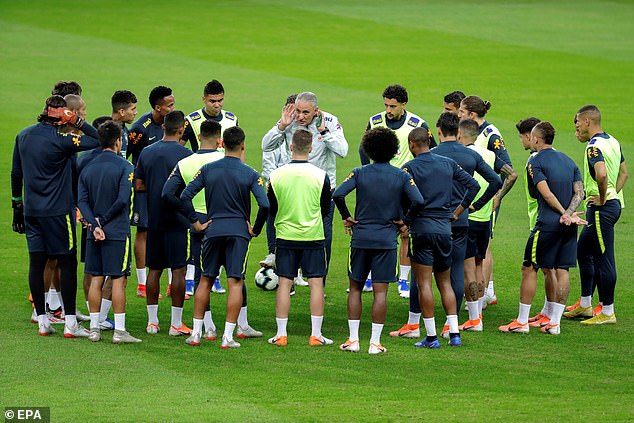 Brazil will enter the tournaments as favourites, with their star-studded squad better than rivals 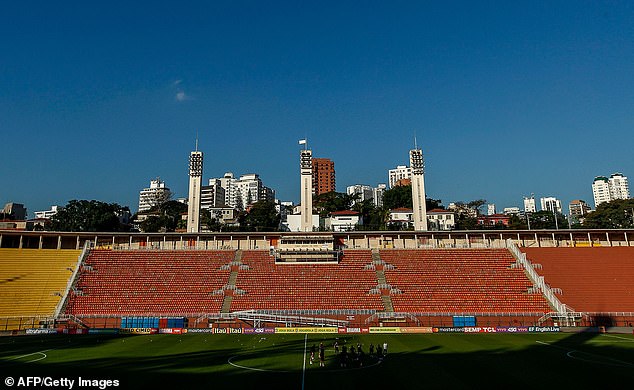 Training has been taking place at the picturesque Pacaembu stadium in Sao Paulo, Brazil