Phoenix Suns center Deandre Ayton said he hasn’t spoken with head coach Monty Williams since he was benched during a stunning Game 7 loss to the Dallas Mavericks in May.

Ayton’s relationship with the Suns may take more work to fix after the team locked him into a four-year $133 million dollar contract, after matching the deal the restricted free agent signed with the Indiana Pacers.

The center also got into an argument with coach Williams during the Phoenix Suns’ final game last season and it appears the pair have yet to make up. 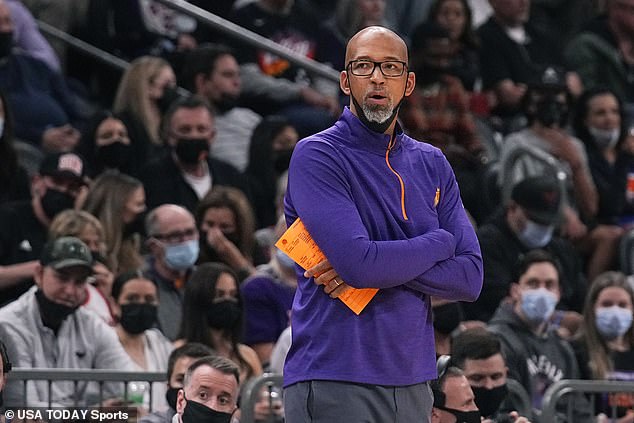 ‘I haven’t spoken to him at all, ever since the game,’ Ayton told reporters following the team’s first practice of the season on Tuesday.

‘I can show him better than I can tell him. It’s life. Nobody cares about the uncomfortable nature of it, it’s how you perform and what you bring to the table. What’s said is already said.’

Ayton and Williams had a well documented blow up on the sidelines of Game 7 of the Western Conference Semifinals. Ayton ended up playing only 17 minutes as the Suns went on to lose by 33 points. 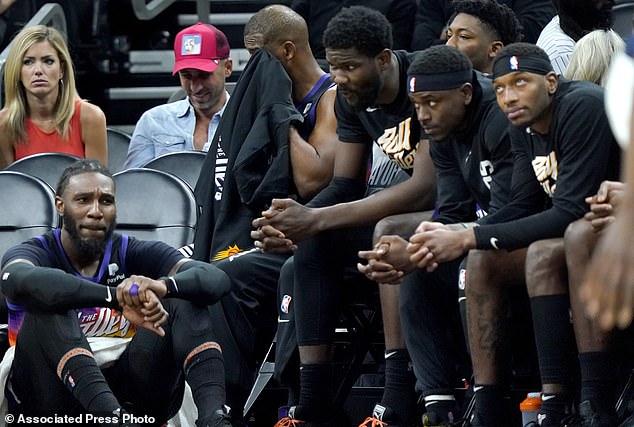 The rift between Ayton and the organization grew even deeper over the summer when it seemed certain the 24-year-old center was destined to leave in free agency, after the organization repeatedly refused to meet his asking price in contract negotiations.

Ayton would eventually sign an offer sheet from the Indiana Pacers. The Suns then matched the offer as he was a restricted free agent, opting to bring Ayton back at the same price he signed for Indiana.

When asked about how he feels about still being in Phoenix Ayton approached the questions with a very business like tone.

‘When I’m in between those lines, man, I work,’ Ayton said. ‘I know I’m not playing for myself. I have an organization across my chest and a name on my back I have to represent, I’m just here to work.’ 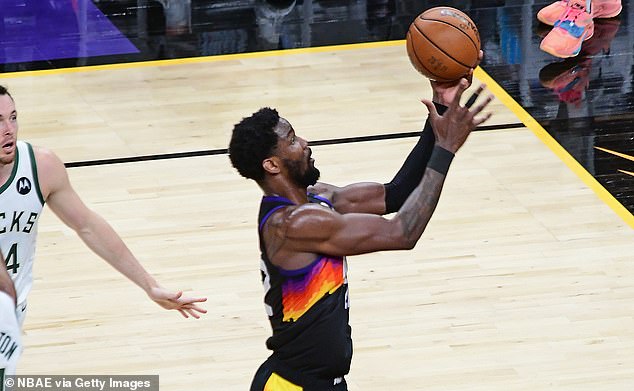 Williams tried to downplay the lack of communication between him and his disgruntled starter by saying he doesn’t usually talk to his players during the offseason, in order to give them space.

‘I think 1-on-1s are always needed between guys I’ve been around for awhile,’ Williams said. ‘Some guys need it and some guys don’t. I’ll identify that as the season progresses. I’ll talk to everybody as I always do during camp and it won’t be an issue at all.’

Williams went onto say he believes Ayton will be able to put any issues behind him, rather than have them linger during the season.

‘He’s just too good of a player, and he’s a good dude,’ Williams said. ‘There’s times where you bump heads on certain issues, but that doesn’t define a person in totality. And I think sometimes that stuff just gets blown out of proportion and rightfully so, when you don’t know all the facts.’ 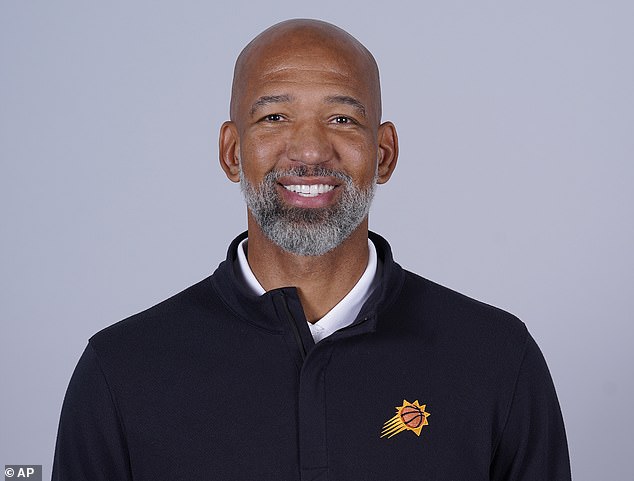