Manhattan is famous for its lofty skyline.

But a new photography exhibition, which opened on Thursday at New York’s Center for Architecture, wants to put its shortest buildings in the spotlight – those that are just a single-story high.

The fascinating images have been snapped by architectural and environmental photographer Adam Friedberg over the past 15 years in the neighborhoods of East Village, Alphabet City, Lower East Side and Bowery.

His series, which is called the Single-Story Project, aims to document these buildings before they become extinct and includes the likes of garages, jewellery shops, restaurants and churches.

Adam said: ‘Among downtown’s new starchitect-designed towers and the ubiquitous six-story tenements that have long characterized my once working-class community, there exist increasingly rare specimens: buildings of a single story.

‘In a part of the city that’s never been chic or sleek, these low-riders blended in with their tenement neighbors, but now stand as outliers – oddballs even. They no longer fit their surroundings.’ Scroll down for a sneak peek at the images on display at the exhibition… 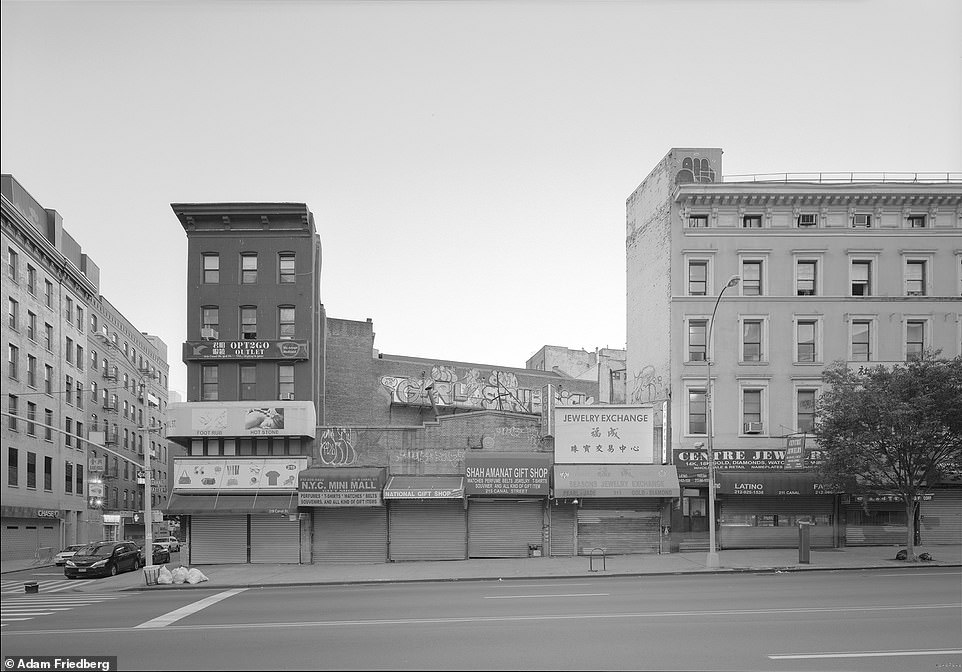 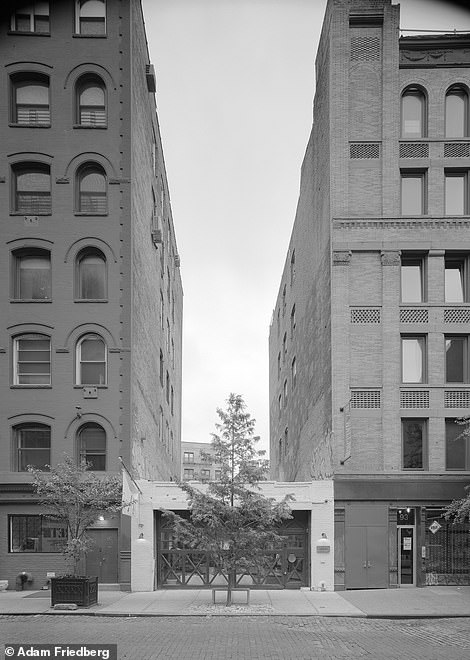 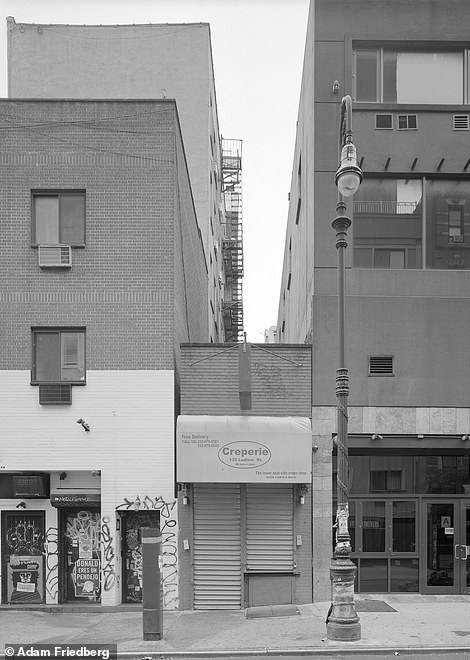 A single-story building is sandwiched between two high-rises, left. Pictured right is a narrow crepe restaurant on Ludlow Street on the Lower East Side 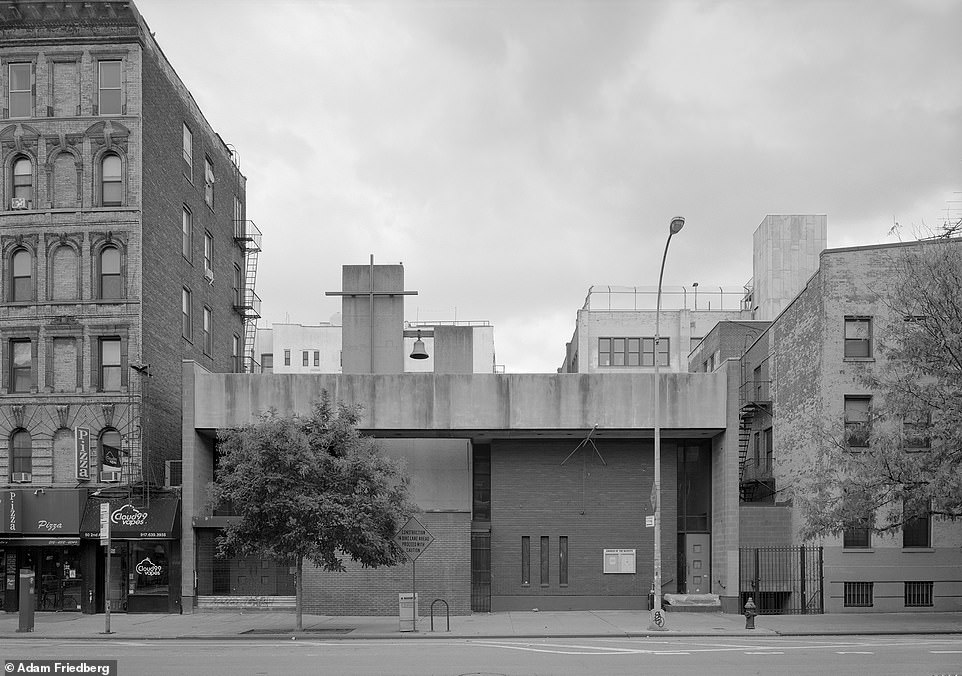 The Church of the Nativity in the East Village, which was established in 1842. It was deconsecrated in 2017 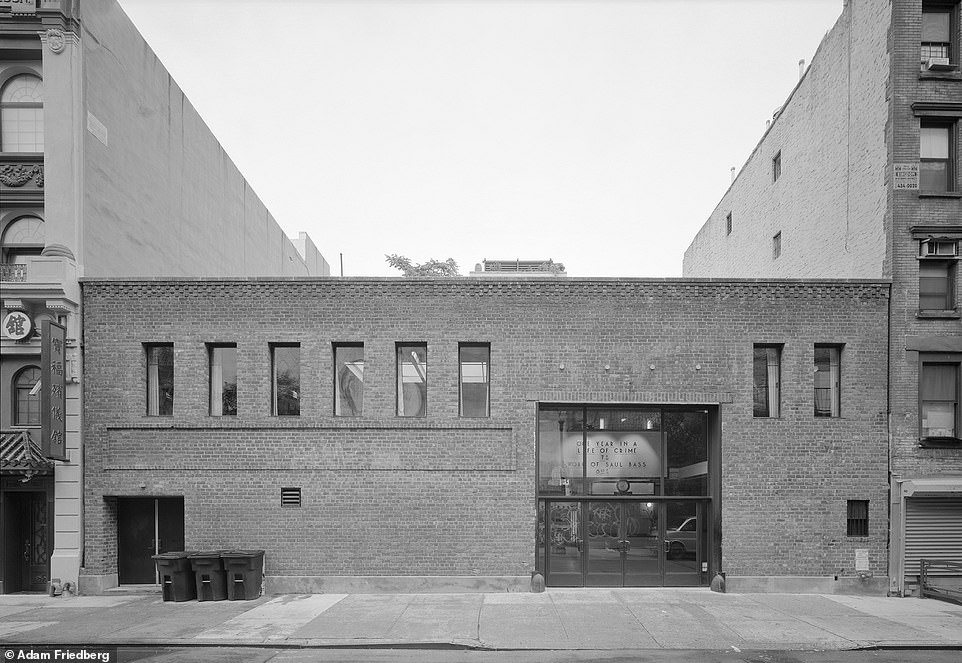 Adam said: ‘In a part of the city that’s never been chic or sleek, these low-riders blended in with their tenement neighbors, but now stand as outliers – oddballs even’ 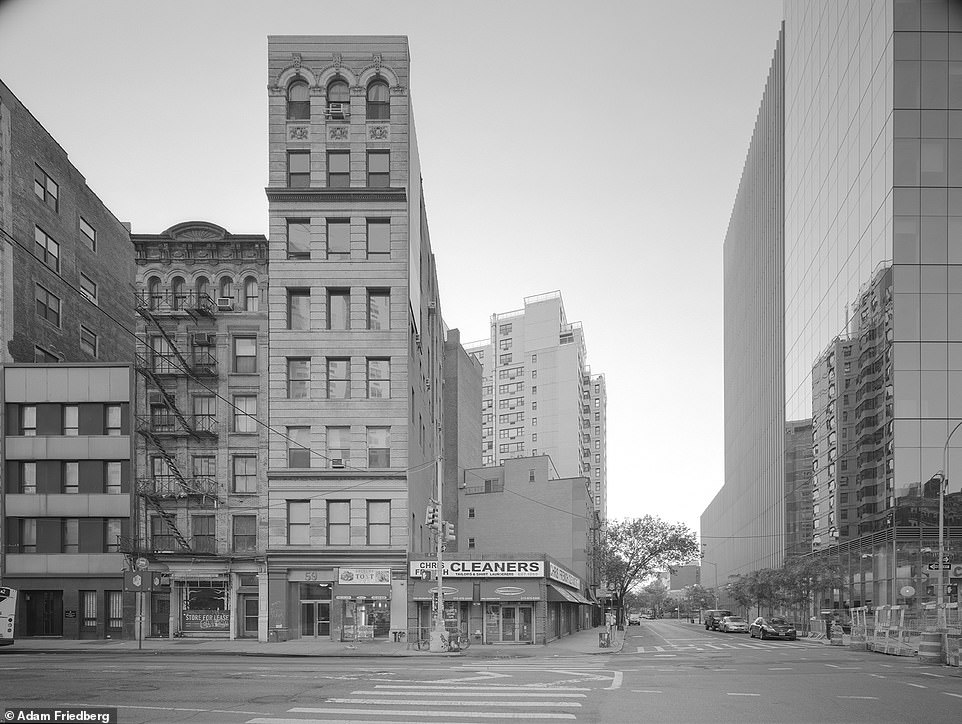 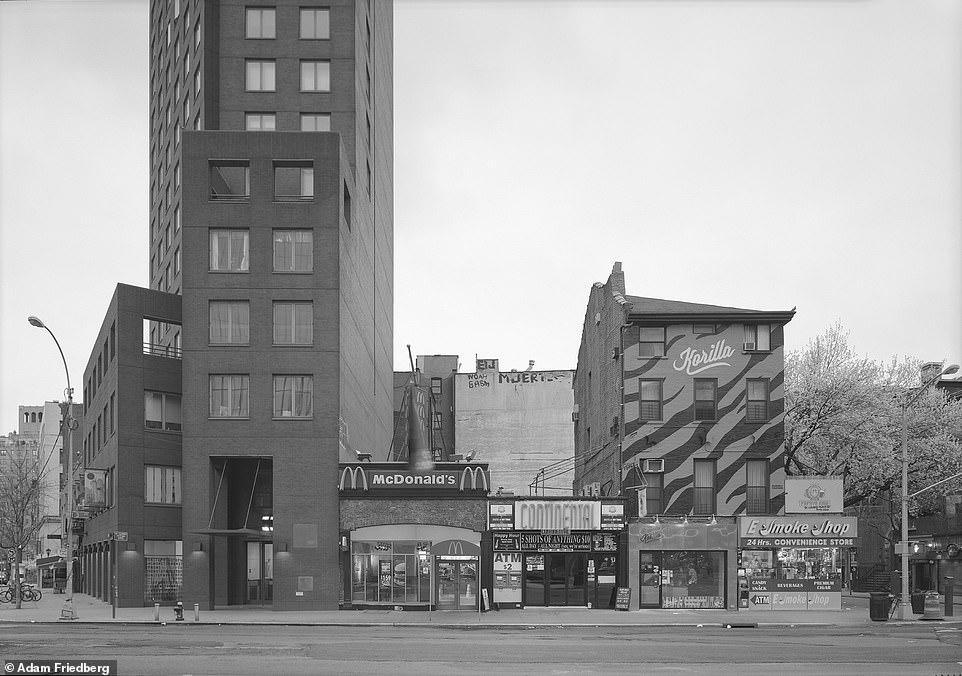 Pictured is a row of single-story buildings on Third Avenue. Adam’s new photography exhibition at New York’s Center for Architecture pays tribute to some of Manhattan’s shortest buildings 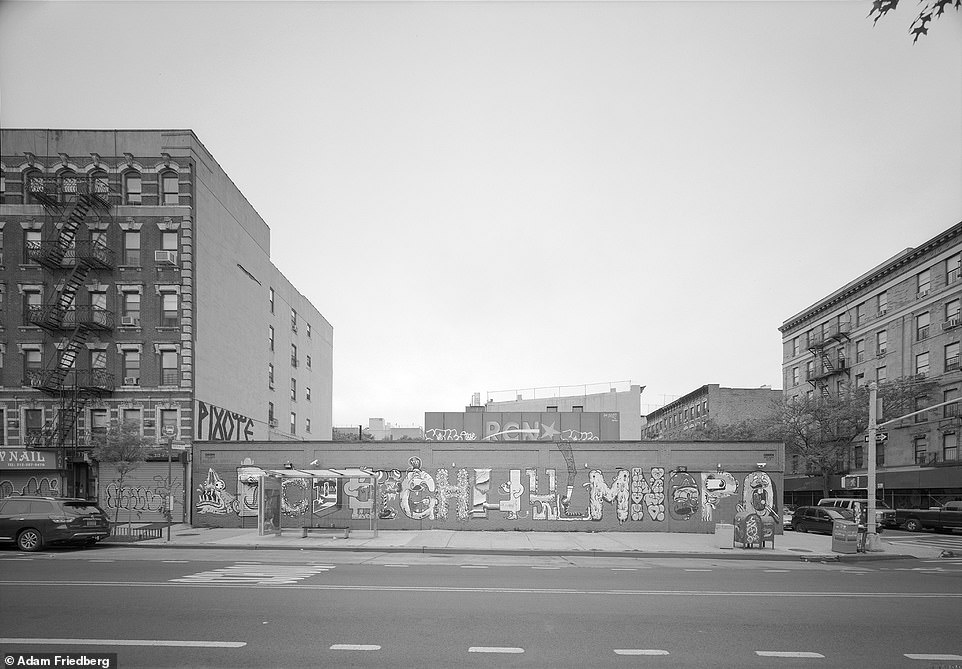 The exhibition will showcase 54 prints from Adam’s fascinating series, which includes pictures of buildings that have now been demolished 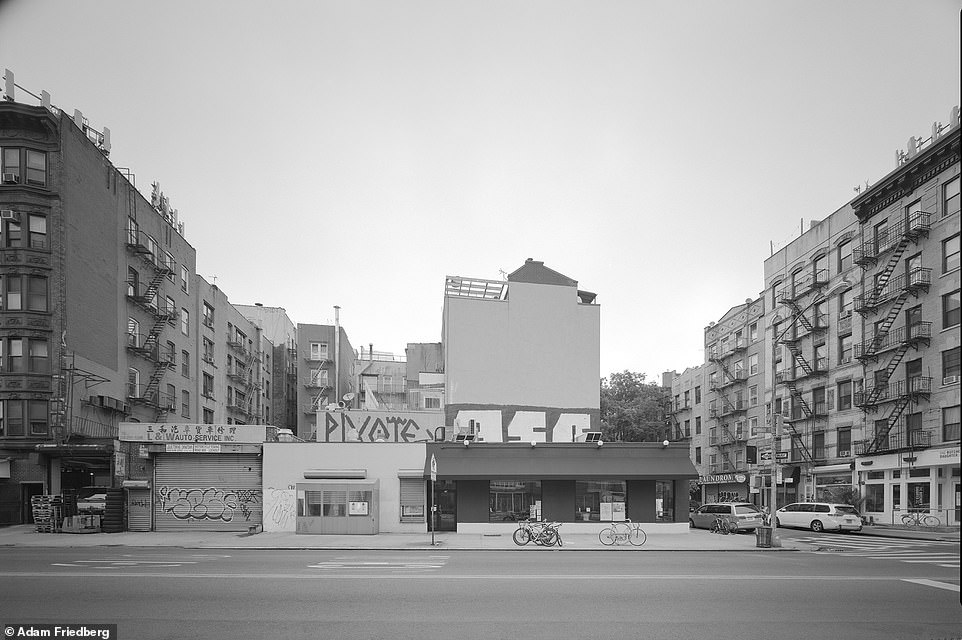 The L&W Auto Service on Kenmare Street on the Lower East Side. The pictures are part of a series called the Single-Story Project