Photos show jobs that will become obsolete because of technology

From butchers to bakers and candlestick makers, May Day is a celebration of all things worker-related.

The annual festival, which falls on May 1 and is known in some countries as International Workers Day, is marked across the globe with public holidays and street parties.

But for some hard grafters – the occasion is a solemn reminder that their jobs may not be around forever.

Globalization and rapidly developing technology has rendered millions of craftsmen and their trades almost obsolete.

Shoe makers, washer-women, rickshaw pullers and even photographers have all seen their ways of life come under threat in recent years.

So as extinction looks all the more likely for some of the more obscure professions – we take a look at the world’s vanishing trades.

70-year-old Dragan Dragas has been mending and making intricate watches in Belgrade, Serbia for over five decades in total 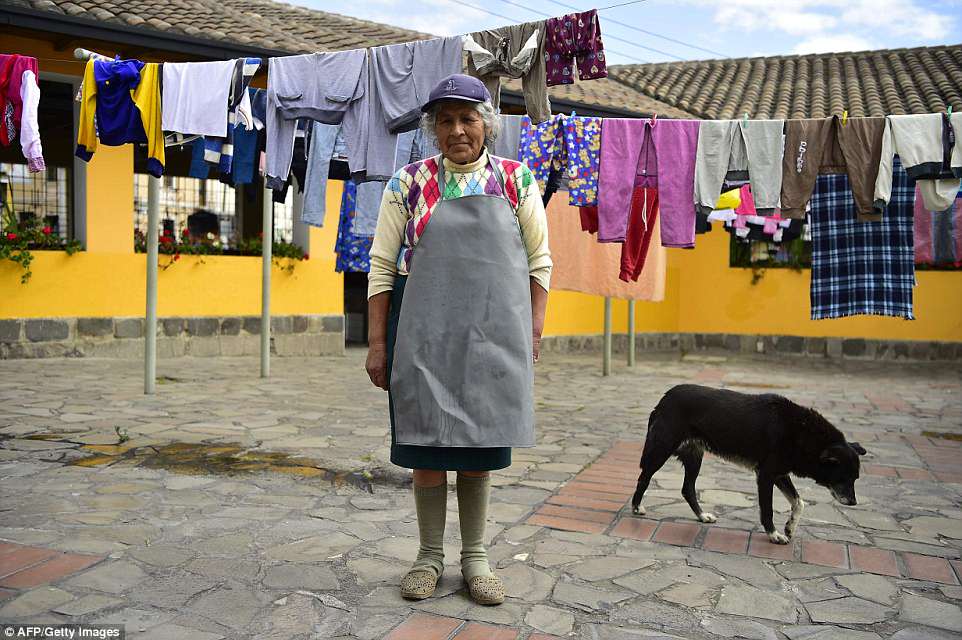 Delia Veloz, 74, is a washerwoman from Ecuador who is tasked with hanging out thousands of garments for four dollars a day 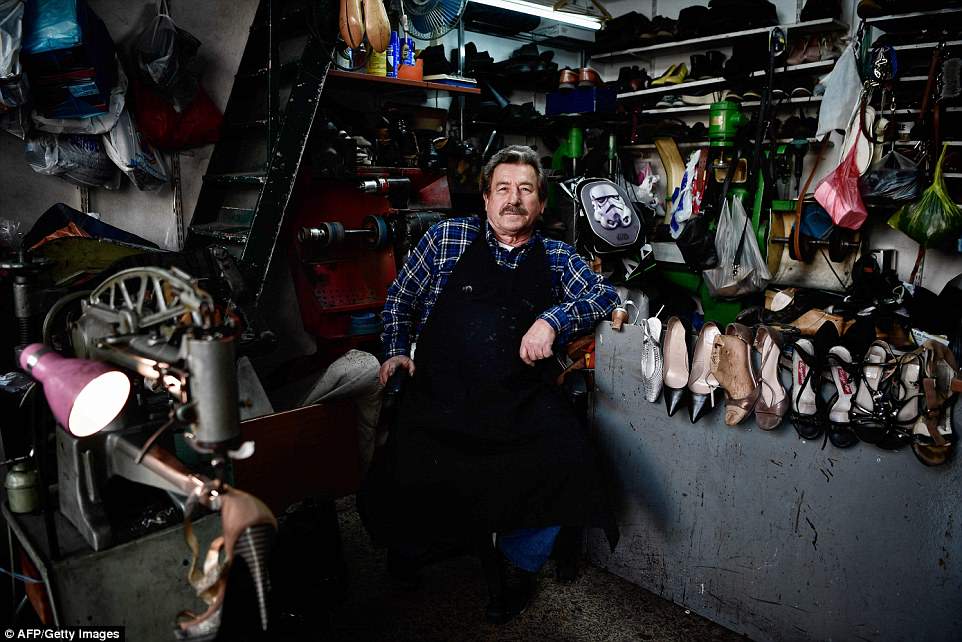 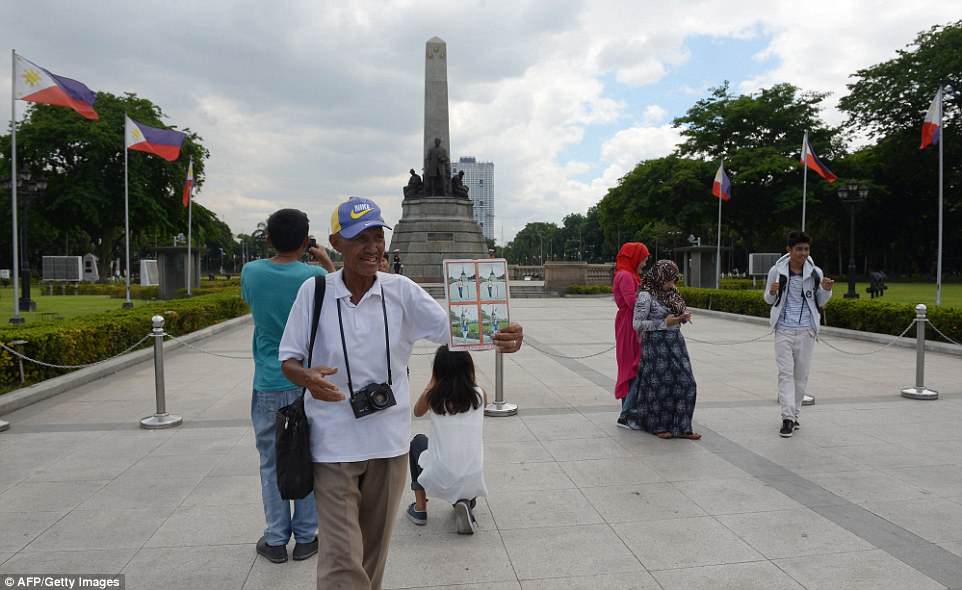 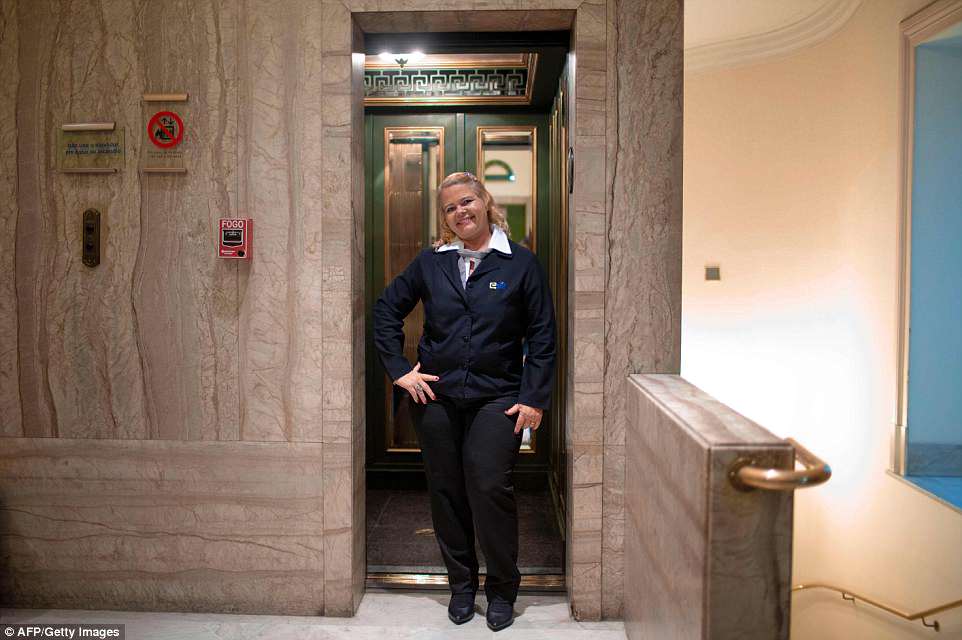 49-year-old Lizie da Silva has been working as a lift operator in Rio de Janeiro, Brazil since 1997 but thinks her job will not be around for much longer 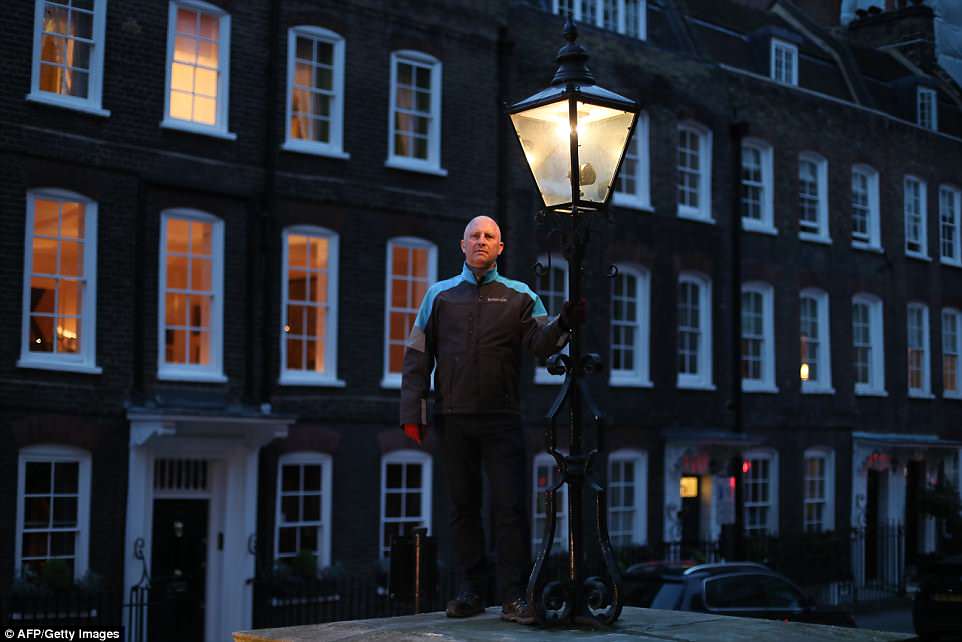 Mario Olavo Campanha has owned a video rental store in Rio de Janeiro, Brazil for several years but has seen his business sharply decline thanks to online streaming 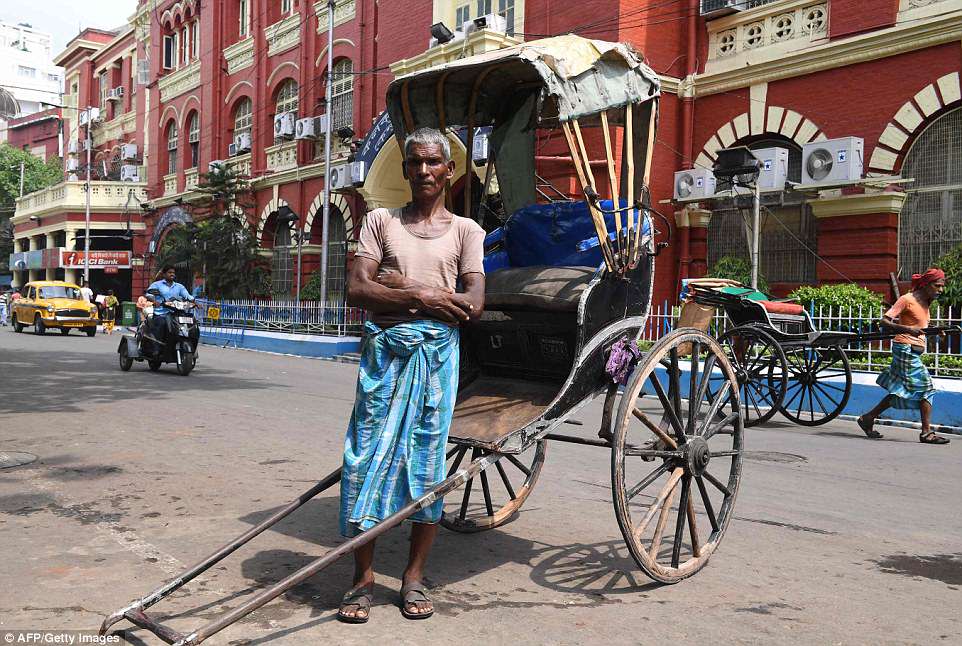 Mohammad Ashgar, 65, is a rickshaw puller in the Indian city of Kolkata, but has been undercut by motorised taxis offering faster services 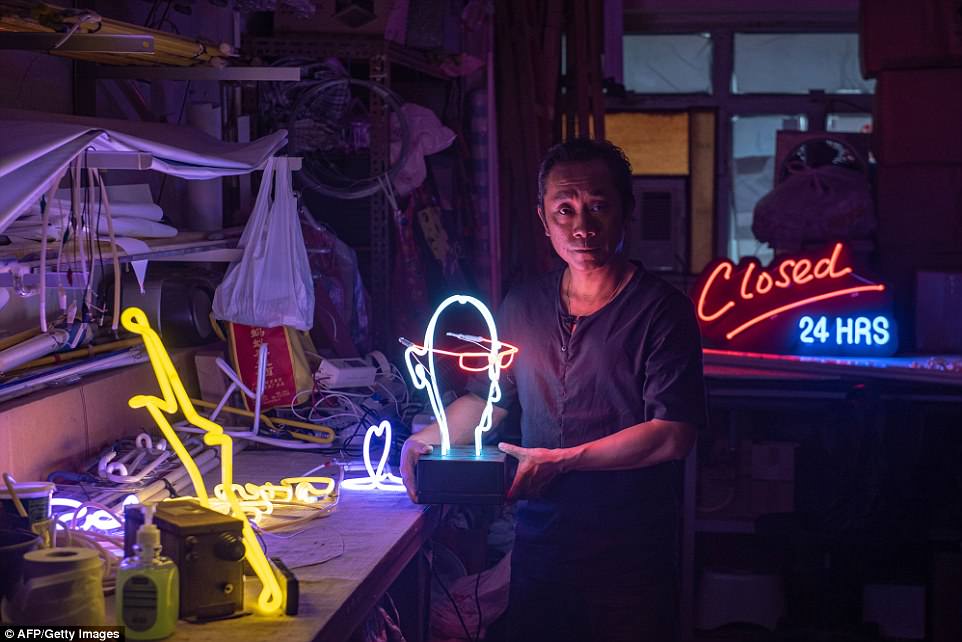 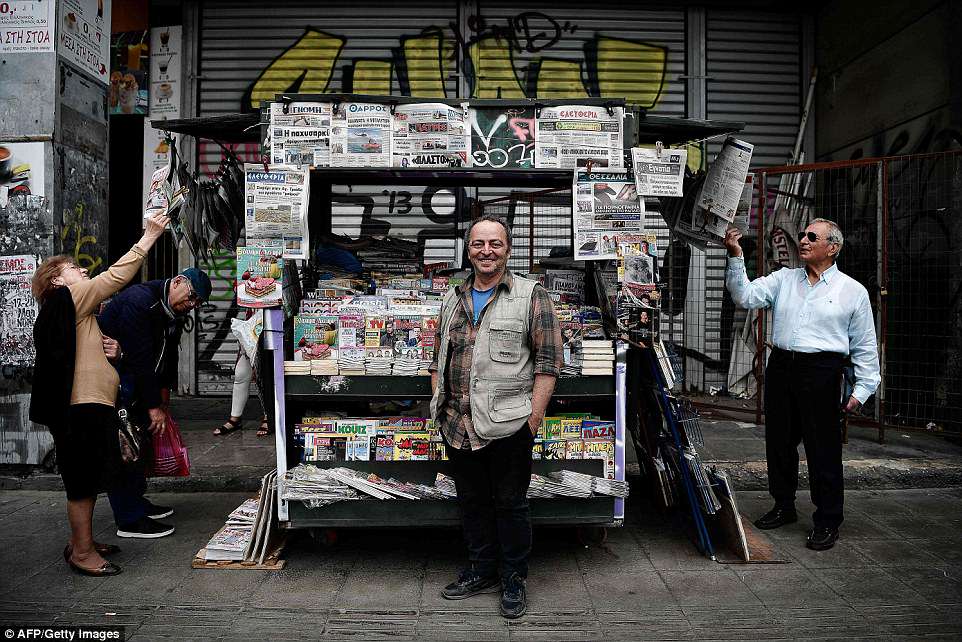 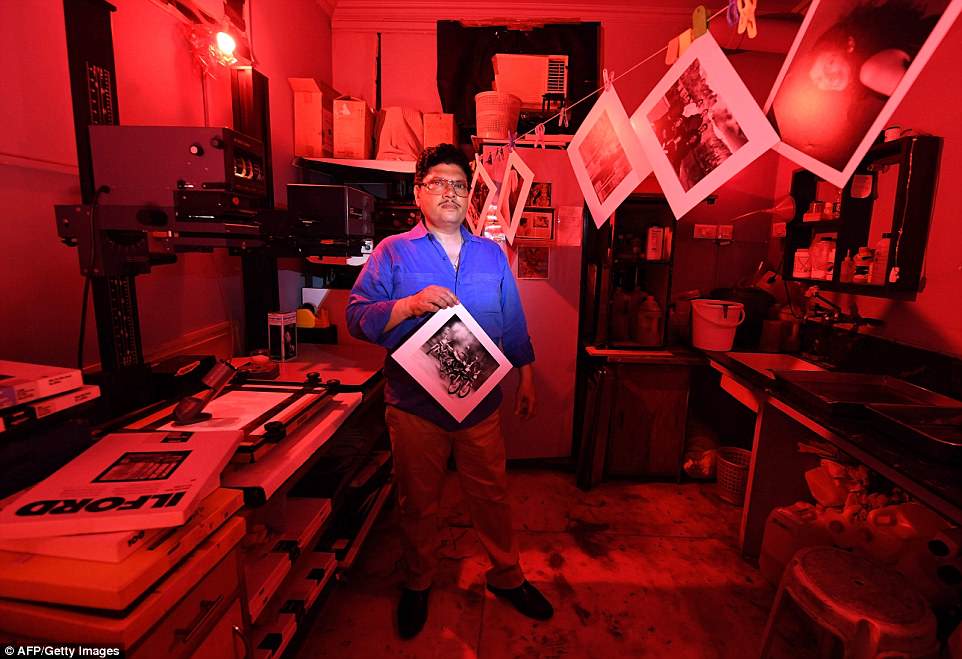 Even photographers have struggled against the tide of new technology – those specialising in pre-digital development methods, like Vicky Luthra from New Delhi (pictured), are losing demand