The family of a wartime commander who helped set up the Bletchley Park codebreakers say they are ‘thrilled’ a new book is to be released after his reputation was damaged in a Hollywood film.

Alastair Denniston was the head of the Government Code and Cypher School (GC&CS), responsible for hiring in mathematicians, including Alan Turing, who helped crack the Enigma code.

In The Imitation Game starring Benedict Cumberbatch, Denniston was portrayed in an unflattering light by actor Charles Dance, who described him as a ‘pompous prat’.

Historian and author Joel Greenberg said his new book, ‘Alastair Denniston, Code-breaking from Room 40 to Berkeley Street and the birth of GCHQ’, aimed to highlight the huge contribution Denniston made to the war. 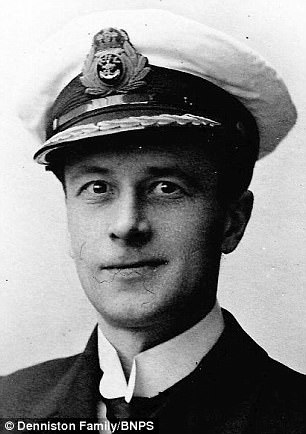 Denniston’s granddaughter Candy Connolly, 56, a florist’s assistant from west London, said: ‘We are thrilled with the book, it’s absolutely brilliant.

‘In the film it looked like my grandfather had no empathy with his team.

‘He was portrayed as abrupt as abrasive. They didn’t get the character.

‘He had run that show for 20 years but he was made to look incompetent.

‘This book shows who my grandfather really was – a loving man who believed in a strong team and supported them.

‘I admire him so much and I feel like this book has helped me learn more about what he did because he would never talk about his career.’

Denniston was the commander at Bletchley Park from 1919 until 1942 then was transferred to Berkeley Street in London to run a separate code-breaking department.

It was in 1939 when GC&CS established its new ‘war station’ at Bletchley Park, where an intelligence battle developed between the Nazis and the Allies to try to crack each other’s codes. 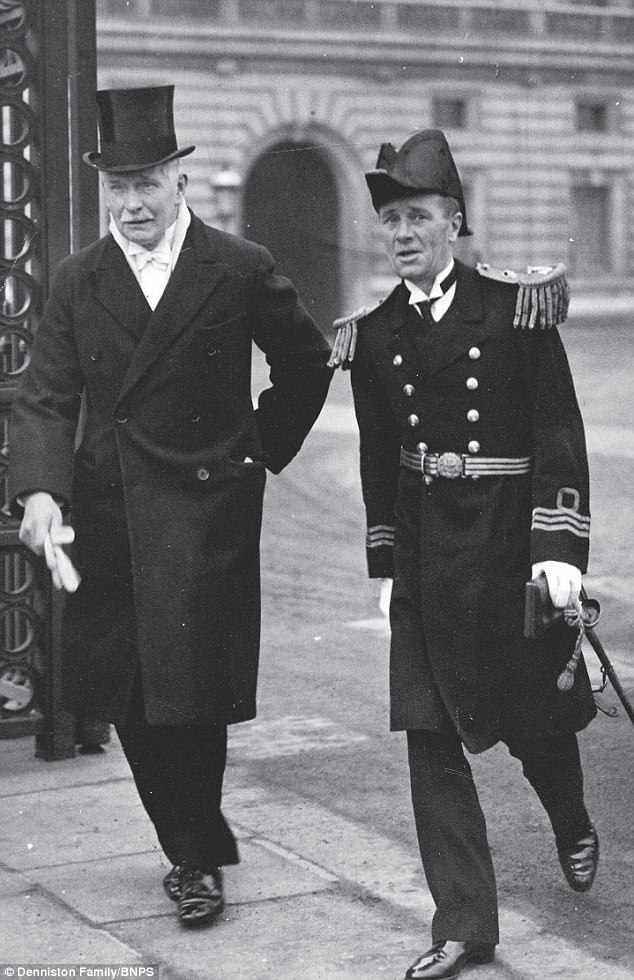 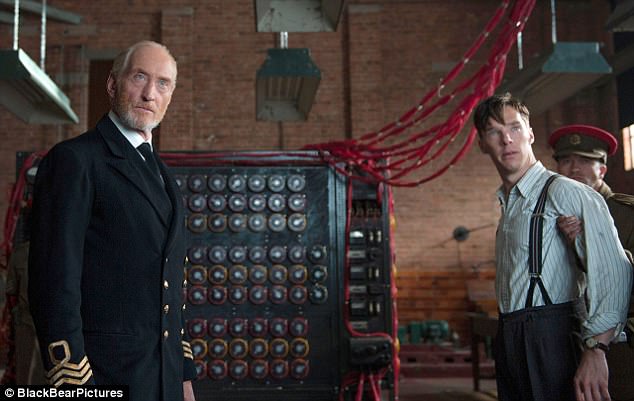 In The Imitation Game starring Benedict Cumberbatch (right), Denniston was portrayed in an unflattering light by actor Charles Dance (left), who described him as a ‘pompous prat’ 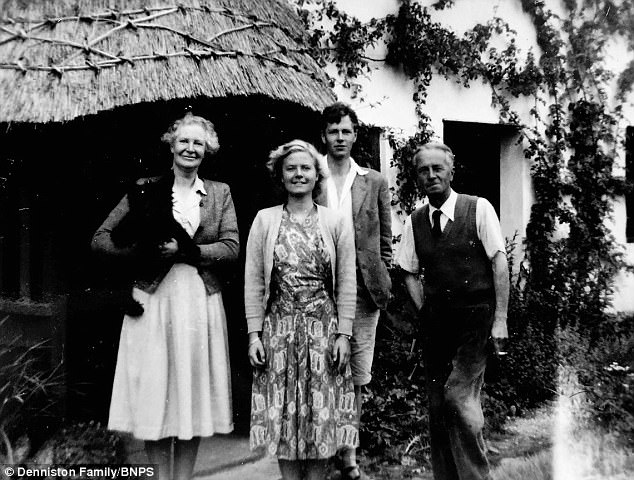 Denniston (right), his wife Dorothy (left), and children Robin and Margaret outside the family home in Burley, Hampshire

The British intelligence, which Denniston helped lead, had triumphed over the Germans, finding a way to decipher their codes without letting on. The messages contained details about military operations which helped win the war.

The messages which Britain were able to decipher from Nazi codes were known as ‘ultra’. Following the war, Winston Churchill famously paid homage to their efforts, saying: ‘It was thanks to Ultra that we won the war.’

The author of the new book, Mr Greenberg, said: ‘Denniston was very innovative and realised the importance of bringing together a wide range of people with different skills to Bletchley Park.

‘He became aware of the Polish success with using mathematicians as code-breakers so he recruited mathematicians, bankers because of their administrative skills and linguists to work there.

‘A huge amount of women worked at Bletchley Park and Denniston wasn’t interested in peoples’ backgrounds – just whether they had the skills needed to be a successful code-breaker.

Denniston retired from the service in 1945 and died in 1961. He is buried in Burley in the New Forest, Hampshire. 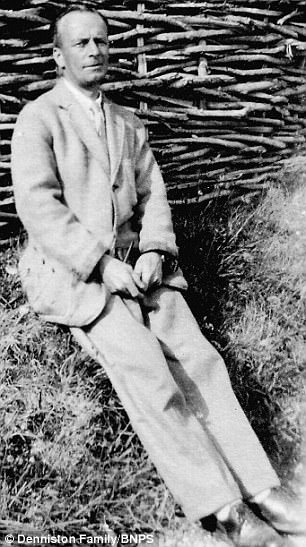 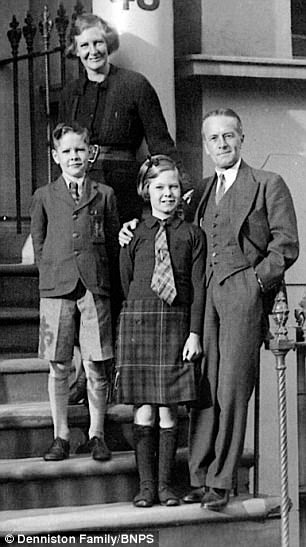 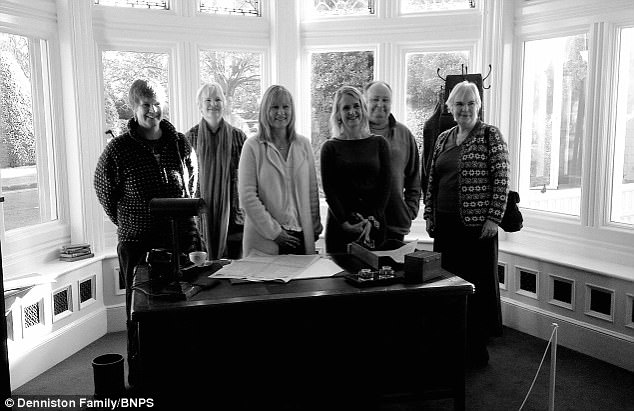