A physiotherapist who worked in Australia for 20 years claimed in a bizarre rant she had a right to flout coronavirus lockdown rules in Singapore because she was a ‘sovereign’.

Footage of Paramjeet Kaur protesting her rights went viral online earlier this month after she was charged with three counts of breaching lockdown laws and one count of being a public nuisance.

Singapore-born Kaur, 40, unleashed in an extraordinary tirade at Shunfu Mart on May 3 after she was confronted for not wearing a face mask in public, which must be worn by anyone leaving their house in Singapore.

Footage shared to Facebook shows Ms Kaur causing a scene, claiming to be a ‘sovereign’ during the heated exchange.

The ‘sovereign’ term she refers to is related to a US movement where adherents reject government and police authority.

‘This is something people are not going to know even what it is…It means I have nothing to do with the police….They have no say.’

Passers-by heard in the footage disagree.

‘That does not even make any sense. If you are a person in Singapore, you have to follow the rules in Singapore,’ one man says.

She’s also accused of eating at a table at Shunfu Mart on April 14, which is banned under lockdown laws. 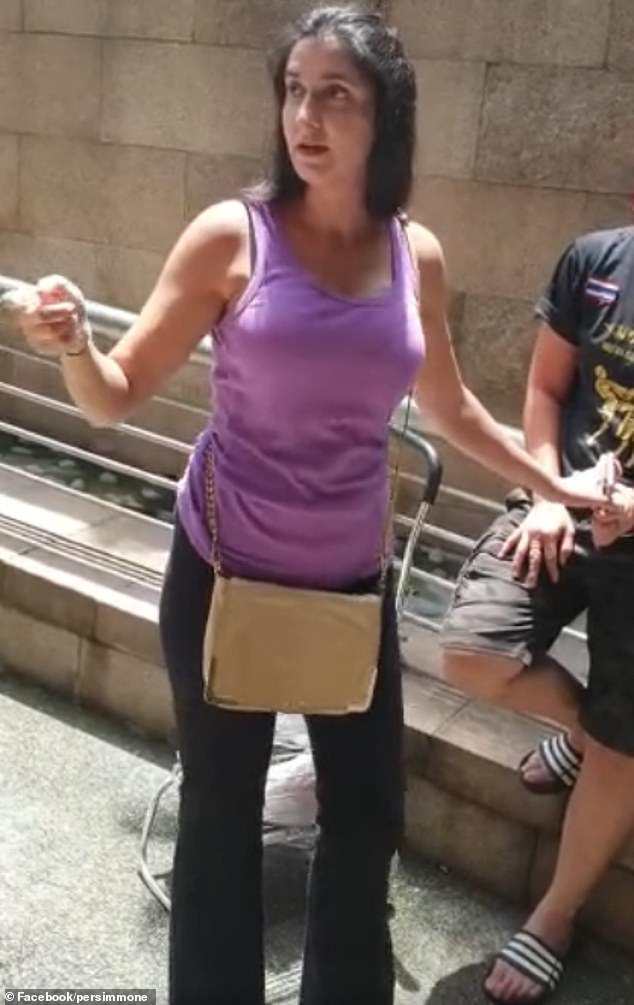 Singapore remains in partial lockdown, which was recently extended for a further four weeks until at least June 1.

She was arrested at the scene and appeared in court via videolink from Central Police Division the following day, where she extended her ‘sovereign immunity’ to her lawyer Satwant Singh, the publication reported.

‘I am a living woman and that is my only capacity in this matter,’ she said.

Kaur was remanded at a mental health facility until her next court appearance on Tuesday (May 19). 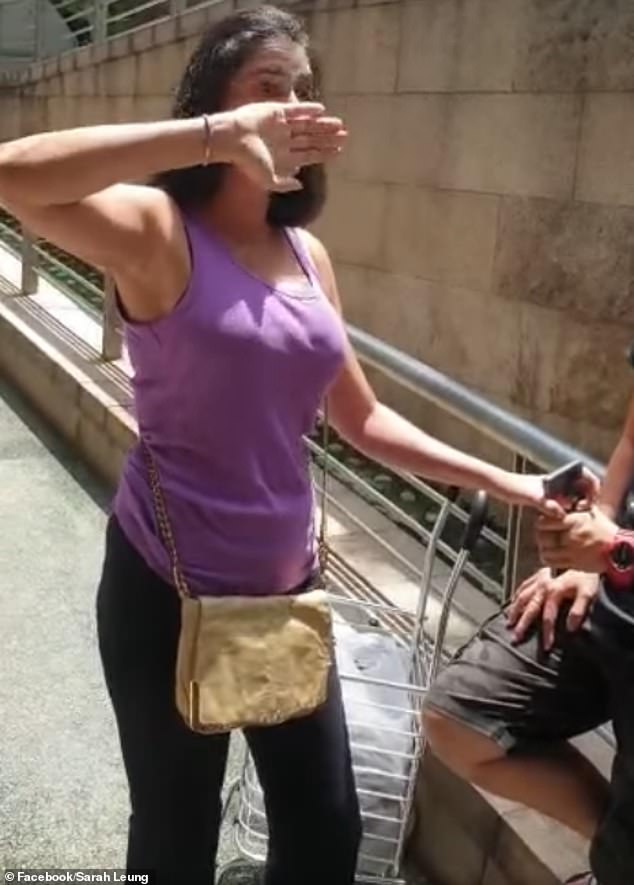 Her mother recently told Yahoo News Singapore her daughter was born and raised there before heading to Australia at age 20 to study and work.

She continued to work as a physiotherapist when she returned to Singapore last year.

Kaur faces up to six months in jail and a fine up to $10,000 for breaching lockdown laws.

She may also be fined an additional $2,000 if convicted of the public nuisance charge. 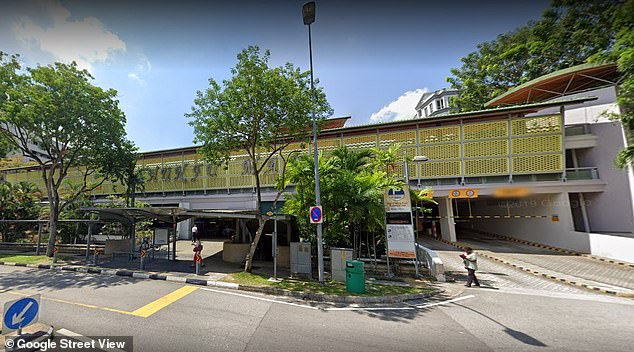