Pia Miller in Melbourne after Home And Away death

Her character Kat Chapman was dramatically killed off in Home and Away’s heartbreaking season finale this week.

And on Thursday, her portrayer, Pia Miller was a long way from Summer Bay.

Taking to her Instagram, the genetically blessed star shared a snap of herself hanging out in Melbourne, where she was previously based before taking on her famous acting gig.

‘Home sweet home’: Taking to her Instagram  on Thursday, Pia Miller (pictured) shared a snap of herself after getting a blow dry in Melbourne… following her character’s Home and Away death earlier this week

Pia flaunted her fresh blow dry in the  stunning shot, her immaculate brunnette locks cascading stylishly over her shoulders.

She captioned the image:  ‘Home sweet home ❤️ thank you for the blow wave love @ladymarmaladehair’

Leaving no doubt as to where she was situated, the actress added ‘#Melbourne’ 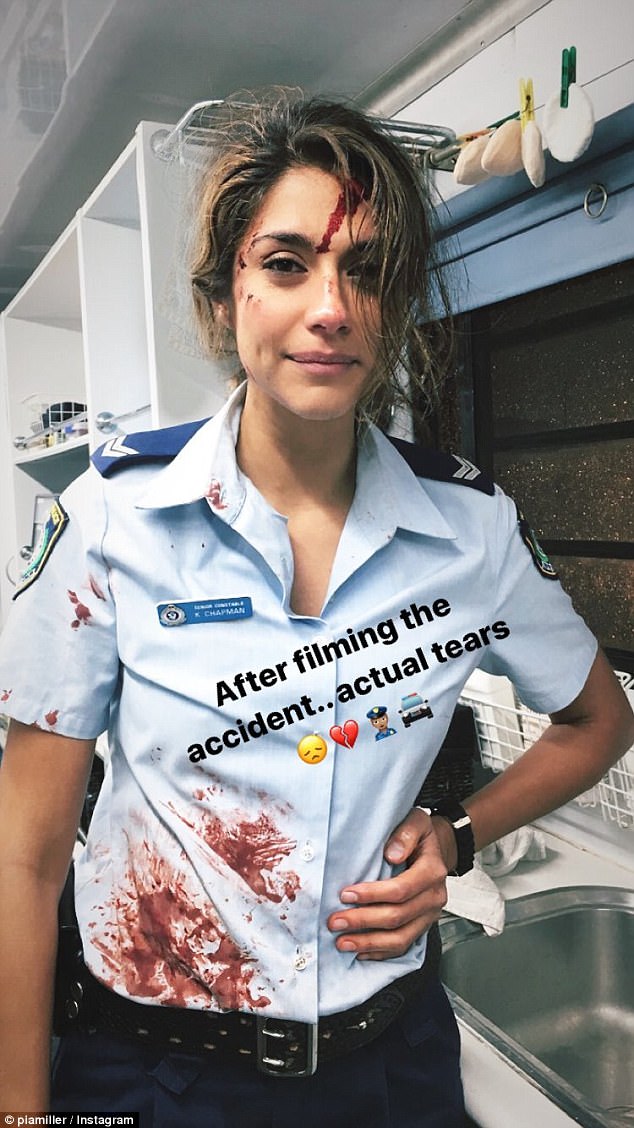 Meeting her demise: Pia’s character was killed off Home And Away in the season finale on Monday night’s episode 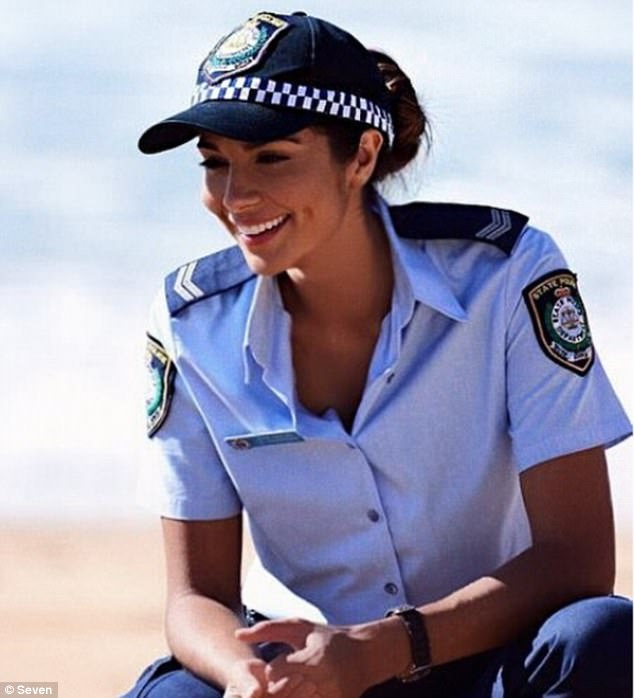 Spoiler alert: The actress drew ire from her international fans after revealing on social media that her character died

It comes after Pia inadvertently caused outrage among her international social media followers after accidentally spoiling the show for them as they are several weeks behind.

After she shared an Instagram revealing her character’s death, one fan raged ‘Ruined for the UK fans’.

‘No no @piamiller I’m in the UK and we’re way behind. I better not spoil it for my mum and tell her’, another penned. 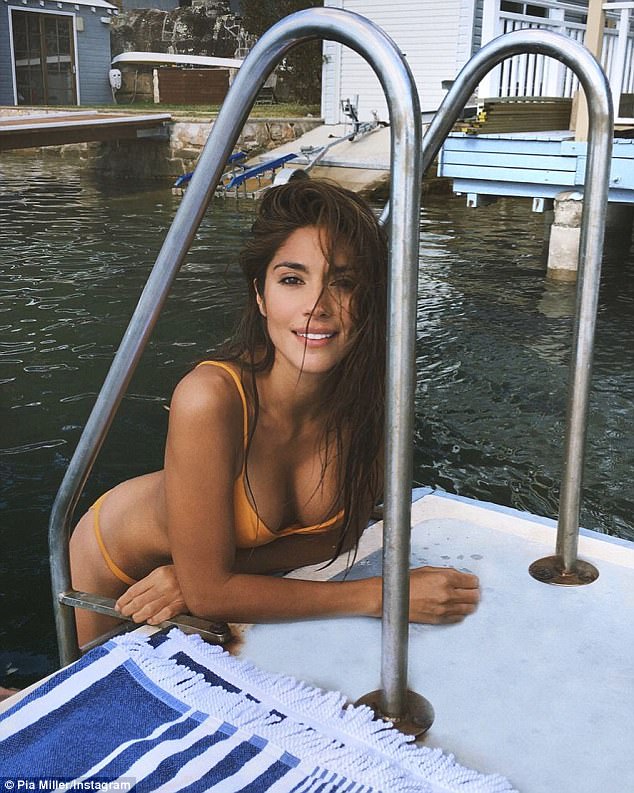 Breath-taking! The stunning former model regularly takes to Instagram to showcase her well-sculpted body to her more than 691,000 followers

The stunning former model regularly takes to Instagram to showcase her well-sculpted body to her more than 691,000 followers.

Among the envy-inducing snaps are an array of images that flaunt her tanned and taut body.

It was a big year for Pia, who recently became engaged to her partner Tyson Mullane. 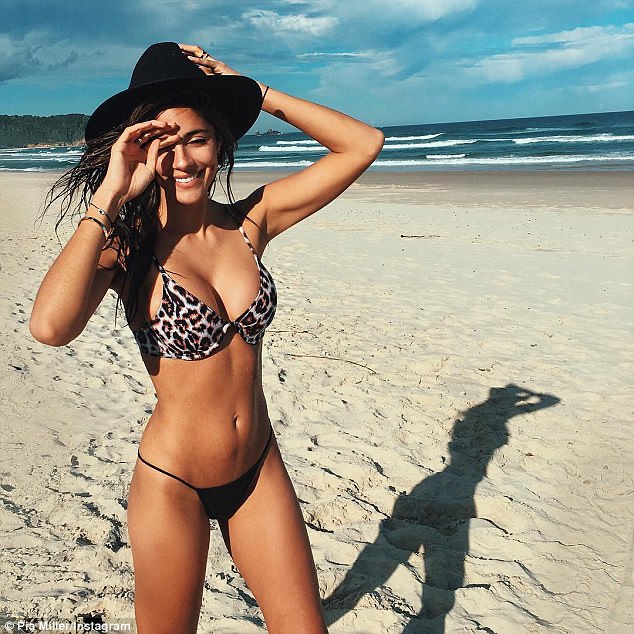 Killer year! It was a big 12 months for Pia, who also recently became engaged to her partner Tyson Mullane