A picture of footy fans at Marvel Stadium has sparked fears Melbourne’s Covid outbreak is only going to get worse.

The Whittlesea cluster grew to 26 infections on Thursday morning, with 80 exposure sites spread across more than 30 Melbourne suburbs and Bendigo, Cohuna and Red Hill in regional Victoria.

The MCG and Marvel Stadium are amongst the exposure sites and three bars in the inner suburb of Prahran remain a ‘concern’.

A positive case went to the Essendon/North Melbourne AFL game at Marvel Stadium on Sunday, 23 May.

Photos from the front of the venue and inside the concourse showed footy fans shoulder-to-shoulder as they walked through the stadium, causing concerns the virus could have spread rapidly through the crowd.

Photos from the front of Marvel Stadium and inside the concourse showed footy fans shoulder-to-shoulder as they walked through the stadium, causing concerns the virus could have spread rapidly through the crowd

Health authorities said individuals sitting on Level 1 between Aisles 5 and 28 or Level 3 between Aisles 6 and 29 must get tested and stay isolated until they have receive a negative result.

‘The department is working with the AFL and Marvel Stadium to contact spectators to provide this advice,’ the Department of Health said.

‘Some individuals with the closest contact to the positive case will be directly provided more specific advice from the Department of Health.’

An infected person also attended the Collingwood-Port Adelaide AFL game at the MCG on Sunday.

Melbourne is expected to enter a lockdown on Thursday in an attempt to control the cluster.

Of significant concern is the case of the infected drinker who partied at three different bars in Prahran on Saturday night – and ended up kicking on until 4am on Sunday in one of the venues known for packed crowds and a pumping dancefloor. 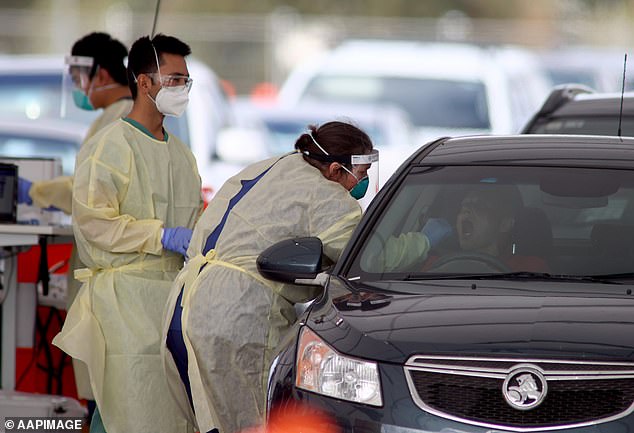 The pub-crawler, unknowingly infected with a highly contagious double mutant Indian strain of the virus, began the evening at a cocktail bar on Chapel Street called Three Monkeys.

They arrived at about 9.15pm and then went down the street to the famed Somewhere Bar – an establishment frequented by young, hip partygoers.

‘It wasn’t crazy but it was solid,’ owner Antony Harvey told The Age of the crowd,

The infected case stayed at Somewhere Bar before heading back to Three Monkeys at about 1am. 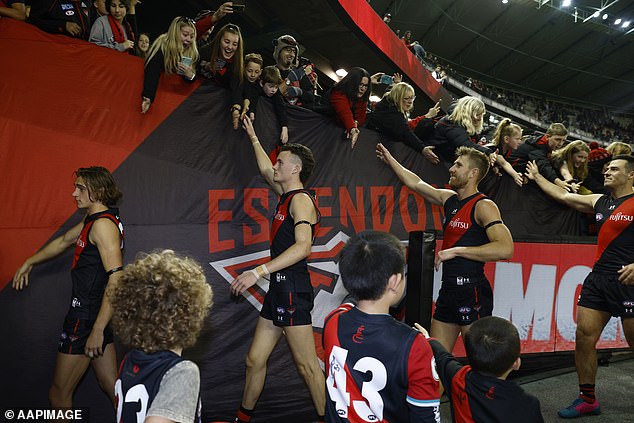 The positive case then headed off towards Circus Bar – known for its raucous dance floor – on Commercial Road and kept the party going until 4am.

Genomic sequencing shows the City of Whittlesea outbreak is linked to the case of a Wollert man, who contracted the virus in quarantine in South Australia earlier this month.

A report released on Wednesday in SA found it likely he caught the virus through aerosol transmission due to the ‘timing of doors opening and closing’ at an adjacent room occupied by an infected guest.

South Australia on Wednesday became the first state to close its border to residents of Greater Melbourne. NSW and Queensland are urging residents to reconsider travel to the city and parts of regional Victoria.

Victoria’s last lockdown was for five days in February, after the virus escaped hotel quarantine and infected 13 people.

It was the state’s third lockdown since the coronavirus pandemic began last year. 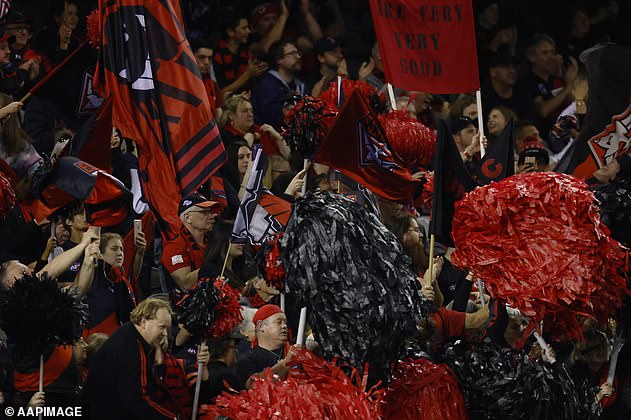