Pictured: Female teacher, 67, charged with sexually abusing THREE boys at school – as she prepares to fight the case at trial

By Tita Smith and Aidan Wondracz For Daily Mail Australia

A teacher set to stand trial after allegedly sexually abusing three teenage boys more than 40 years ago has been pictured.

Helga Lam, 67, will face several charges at the NSW District Court in August after allegedly sexually assaulting the boys during the 1970s.

Helga Lam, 67,  (pictured) will stand trial at the NSW District Court in August after allegedly sexually assaulting the boys during the 1970s 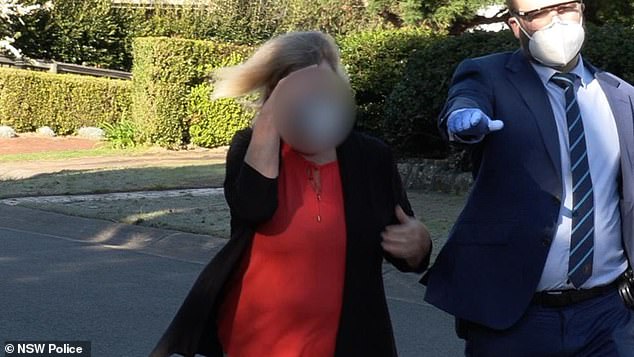 She was arrested at her home in St Ives, an affluent suburb in the city’s north, last September following an investigation launched by police.

Lam had been working at Killara High School, on the city’s upper north shore, at the time she was taken into custody.

She was charged with 14 counts of indecent assault and was later hit with another three offences.

Lam pleaded not guilty to all 17 charges and was granted strict conditional bail after fronting court last week.

Maroubra Bay High School closed in 1990. It was used as the setting of the high school soap ‘Heartbreak High’. 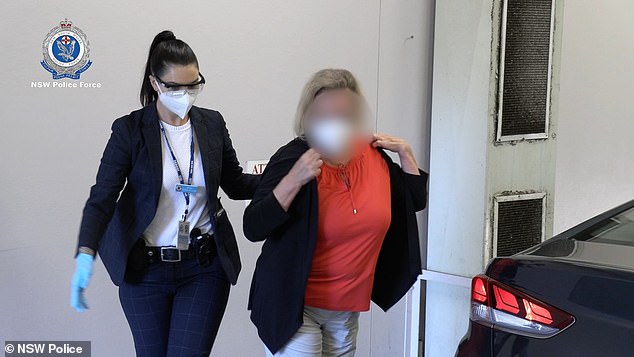