Pictured: Knife victim, 33, who became 51st to be murdered in London this year

Pictured: Knife victim, 33, who became 51st to be murdered in London this year when he was stabbed in Forest Gate fight

A stabbing victim, who became the 51st person to be murdered in London this year has been named as Ismaila Ceesay.

The 33-year-old was killed on Tuesday, 28 May after being stabbed in the abdomen in the Forest Gate area of east London.

A 48-year-old man was arrested on May 28 and has since been released on bail – to a date in mid-June.

Officers were called to Warwick Road on May 28 after receiving reports that a fight was taking place.

Ismaila was taken to hospital, where he sadly died.

It comes as a gang filmed themselves chasing a victim through the streets before stabbing him several times in the back during an attack in London yesterday.

The victim, believed to be in his 20s, was found near Willesden Magistrates’ Court in Brent, London, just before 3.30pm yesterday. The man had been stabbed several times in the brutal attack. 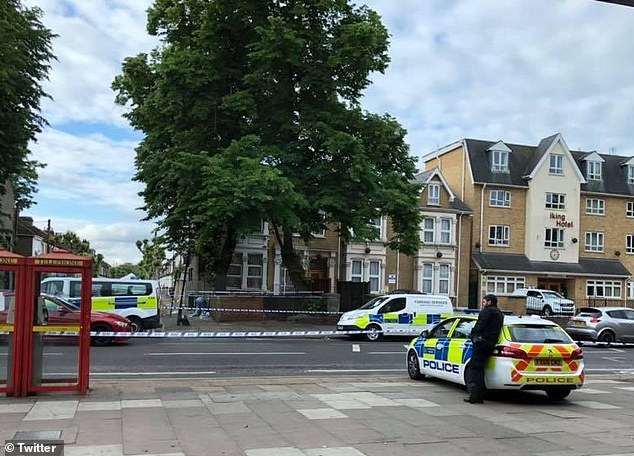 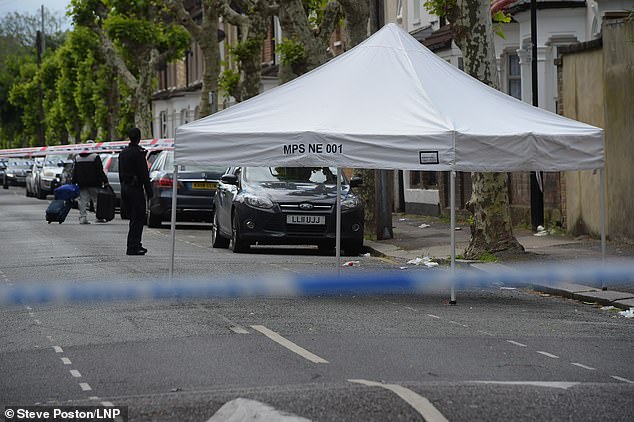 The victim was initially thought to be fighting for his life, but his condition has since improved.

The appalling attack is believed to have filmed by one of the assailants and the clip has since been shared across social media. In the video, the aggressor films the wounded victim and proudly gloats at his injuries for the camera.

In the distressing clip, a group of hooded thugs are seen chasing after the victim down Chapel Close, on bicycle and on foot. A cackling accomplice drives behind them in a car and films the attack. 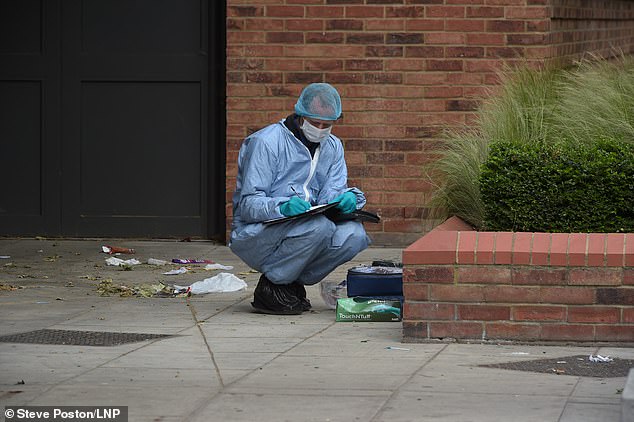 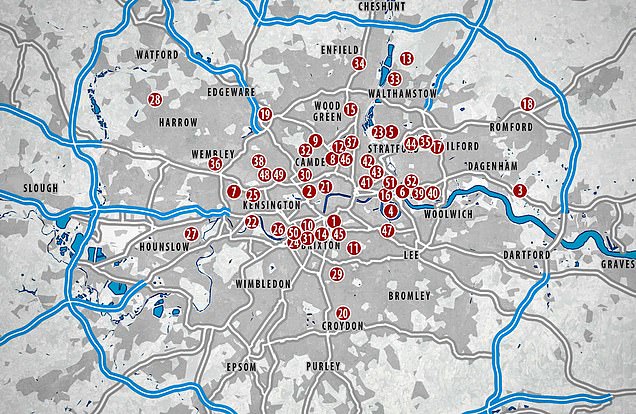 Detective from the Homicide and Major Crime Command are continuing to work to establish the circumstances surrounding the incident in Forest Gate and have asked for anyone with information to come forward.

Information can also be passed 100% anonymously to the independent charity Crimestoppers via 0800 555 111.