Pictured: Man, 49, charged with murdering 22-year-old woman who was found dead outside her home as he appears in court

By Tom Bedford and Richard Spillett for MailOnline

A man charged with the murder of a young woman in South Wales has been named by police.

Jason Shaun Farrell, 49, was arrested after Sammy Lee Lodwig, 22, was found dead in a pool of blood outside her home in Swansea.

Armed police surrounded the terraced house where Sammy Lee lived with her dog Rocky after her body was discovered at 2am last Tuesday.

Farrell was later remanded in custody and will appear before the city’s magistrates today.

South Wales Police are still appealing for information about the alleged murder which has left a community in shock.

Senior Investigating Officer, Detective Chief Inspector Darren George from South Wales Police said: ‘I would like to thank those who have already provided information in relation to this murder investigation.

‘While a person has been charged, I am still keen to hear from anyone else with information which might be relevant.’

Police want to hear from anyone in Carlton Terrace and Mansel Street, Swansea between 4pm last Monday and 4am on Tuesday. 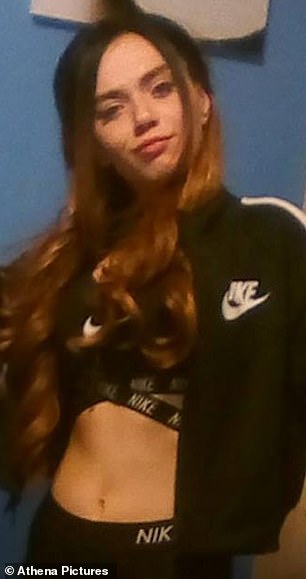 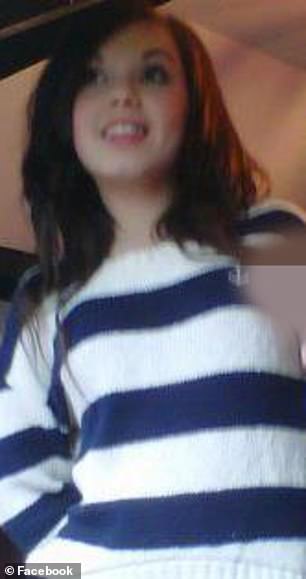 Detective Chief inspector George added: ‘At this moment in time we are not looking for anyone else in connection with this matter.’

Sammy Lee’s family are being supported by specially trained officers.

Her sister Miakala said in a tribute: ‘I loved my sister more that life itself. She has been taken from me and my family too early.

‘She was my little pocket rocket who loved animals, especially her dog Rocky. She will always remain in my heart.

‘Words cannot express how I feel at this time, I just want my baby girl back, my shooting star.’

Sammy Lee’s black and white Staffordshire bull terrier is being looked after by friends. 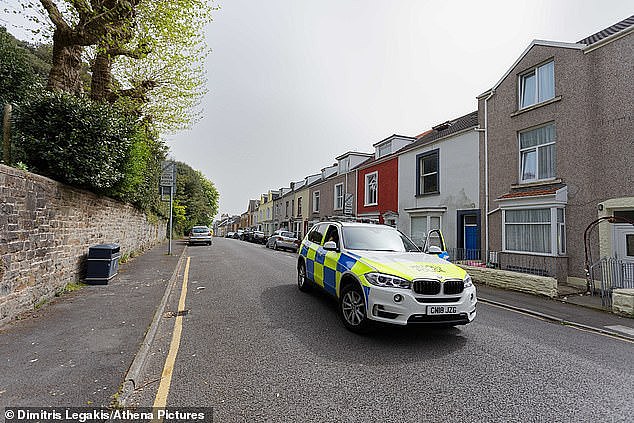 Chanelle Jones, one of Sammy Lee’s Facebook friends posted a message saying: ‘Such a young beautiful girl! RIP. Gone but not forgotten. Such a cruel world.’

A friend, who didn’t want to be named, said: ‘Sammy Lee was larger than life, fun-loving and a bit of a party girl.

‘She had lots of friends who are shocked and heartbroken by what’s happened.’

Brian Davies, 64, who lives nearby said: ‘It happened in a quiet street – I just feel sorry for the girl and her family.’