PICTURED: The drug dealer who was arrested at Cher’s Malibu mansion after an overdose death

It was reported on Thursday that Cher’s assistant’s son, Donovan Ruiz, 23, was arrested at her Malibu mansion for supplying narcotics to someone who overdosed and died.

And now, the alleged drug dealer – who, according to Radar Online, is also in the midst of facing battery charges – has been pictured for the first time.

One photo from the 23-year-old’s Facebook page shows him stare down the camera lens with his index fingers holding up his hood.

Arrested: Alleged drug dealer Donovan Ruiz, who according to Radar Online is also in the midst of facing battery charges, has been pictured for the first time

Donovan was wearing a black hooded sweater in the monochrome photograph.

Another side-on shot taken in March 2017 shows him wearing a black leather jacket with some chains.

The surfaced images come after Cher’s assistant’s son was, according to Radar Online, ‘involved in the sale of Fentanyl to residents of Los Angles and Ventura counties’. 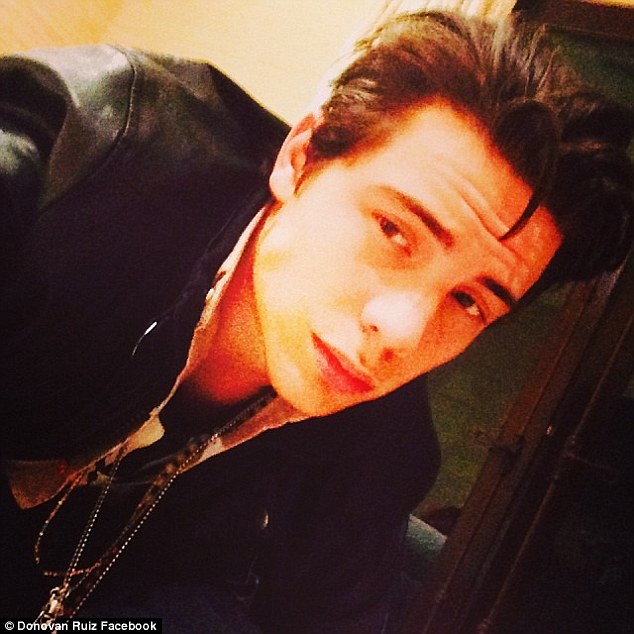 Facebook photos: Another side-on shot taken in March 2017 shows him wearing a black leather jacket with some chains 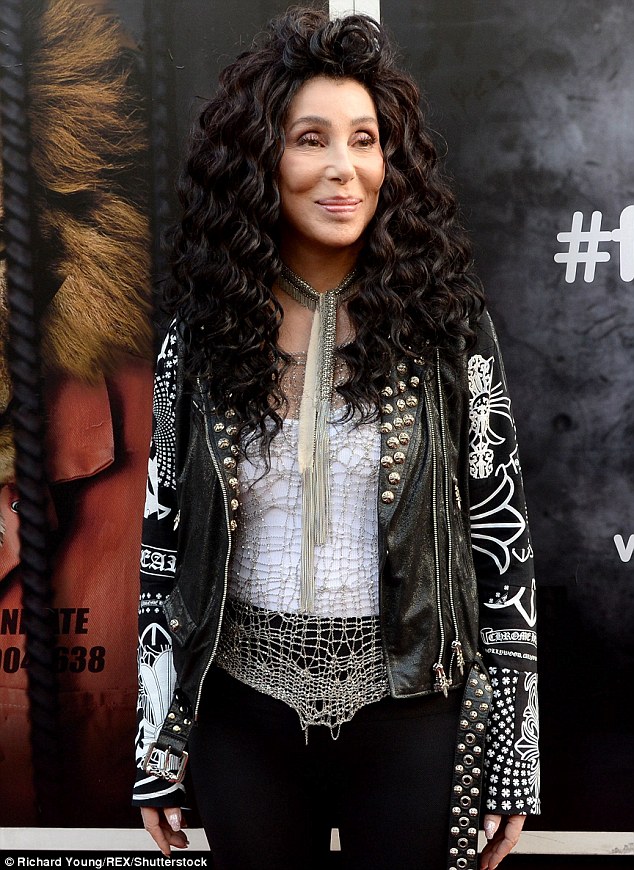 On tour: Donovan lives at Cher’s home, but the singer (pictured in July) is currently in Australia for her tour and was not present at her mansion at the time of the arrest, according to the website

The report that the official press from the Ventura County Sherriff’s office read: ‘Ruiz is suspected of being the source of supply of Fentanyl to many users in the Ventural County.’

‘Fentanyl sold by Ruiz was eventually consumed by a victim in the city of Thousand Oaks, who later overdosed and died,’ continued the report.

The evidence was seized on Thursday after authorities including the Ventura County Sherriff’s Interagency Pharmaceuticals Crimes Unit served a search warrant at the veteran singer’s Malibu home. 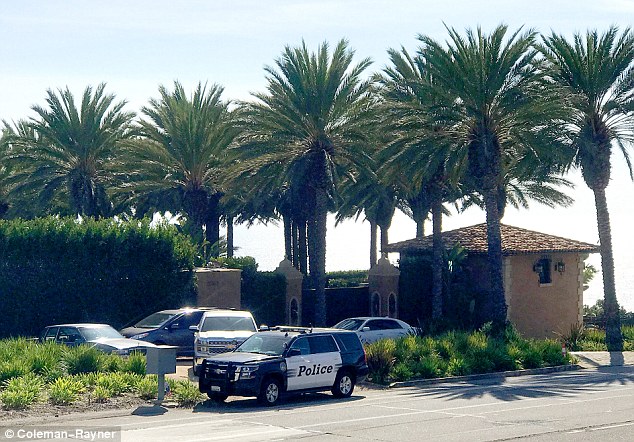 The son of Cher’s assistant was arrested Thursday for allegedly supplying narcotics to someone who died, according to a new report

Radar also reports that his bail was set at $500,000 and he’s scheduled to appear at the Ventura Superior Court on Monday, October 1, for an arraignment.

However, this doesn’t appear to be Donovan’s only crime this year, having also been arrested in February for battery and charged the following month.

He pleaded no contest to the crime and was released on a released on $20,000 bail. He is scheduled to appear in court for sentencing on December 10 2018. 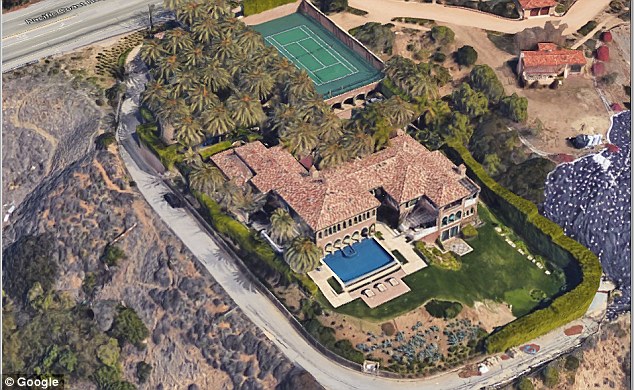 Additionally, Donovan was arrested and charged in 2014 for grand theft auto. The then teen was sentenced to 36 months of probation, and spent one day in prison.

Thursday’s arrest saw the male taken into custody after being arrested for allegedly providing the drug that led to a man’s death in mid-September.

‘The warrant is NOT related to Cher, but someone living in the residence other than Cher,’ he said.

The 72-year-old powerhouse is currently in Australia for her Here We Go Again tour and was not present at her mansion at the time of the arrest.

Paramedics and a fire truck were also present at Cher’s home at the time of the arrest.

A source explained to TMZ the ambulance was called in case violence erupted during the arrest.

Captain Garo Kuredjian of the Ventura County Sheriff’s Office explained to RadarOnline: ‘A subject was arrested today. A 23-year-old male named Donovan Ruiz. He is still there now.

‘Detectives are still there now. His arrest is related to a overdose death that occurred in mid September 2018.

‘The investigation is regarding that death. There is a link between that death and Donovan Ruiz. He lives at that house.’