Sandy-haired, smartly dressed and cradling a young relative in his lap, this is the first photograph of missing boy William Tyrrell’s biological father.

Brendan Collins was publicly named as the little boy’s dad after a court ruled William could be identified as a foster child just weeks ago.

He has been in and out of jail over the course of his life but a relative has described Mr Collins as a ‘very proud father’.

The photo emerged at the beginning of an especially painful week for the little boy’s complicated family. This Tuesday will mark a morbid anniversary.

Three years ago, on September 12, 2014, William was playing in his foster grandmother’s garden at Kendall, on the New South Wales north coast, when he disappeared. He hasn’t been seen since.

In a moving statement on Monday, the boy’s foster parents asked: ‘Where are you William? Where are you our precious little boy?’ 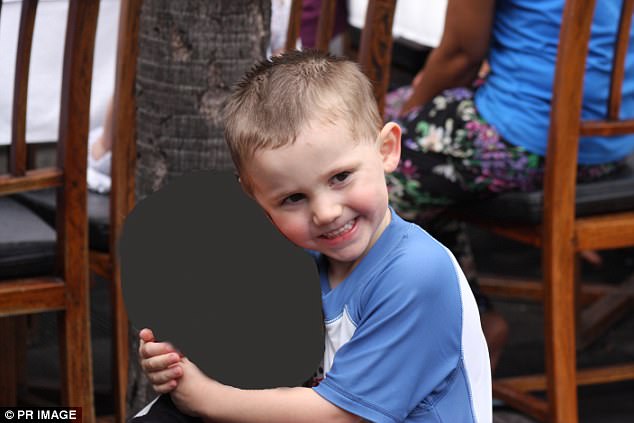 ‘Where are you our precious little boy?’ William Tyrrell will have been missing for three years as of Tuesday morning 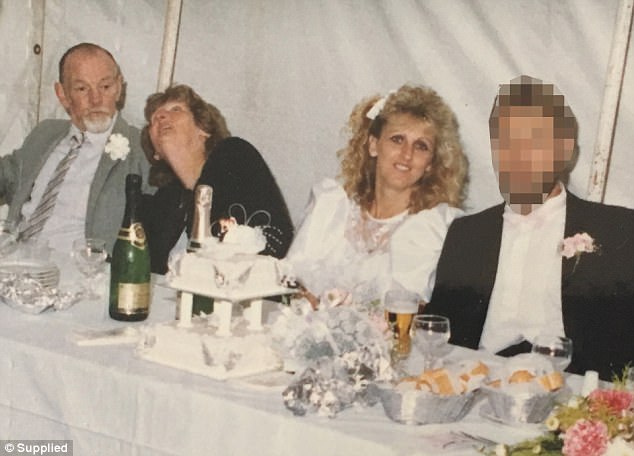 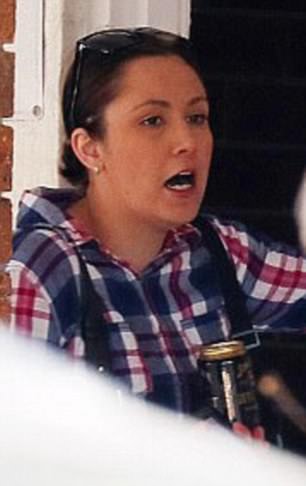 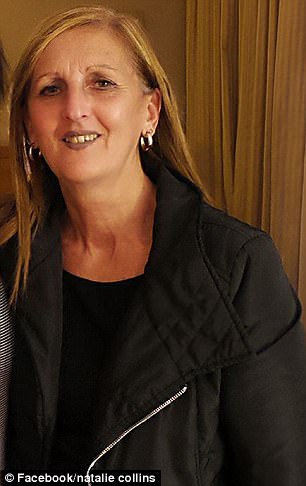 ‘Tomorrow will mark the 3rd anniversary of your abduction and 3 tragic years of unspeakable heartbreak and endless tears,’ the foster parents said in a statement.

‘Tomorrow will mark 3 years without you, 3 years of not knowing where you are, 3 years of keeping hope in our hearts that with every new tomorrow will come the day that you’ll be found.

‘We will never stop looking for you, and until the tomorrow we yearn for comes, we will never give up hope that you will be found and returned home to the arms of your loved ones where you belong.’

The official Where’s William? campaign has announced a digital advertising campaign to promote the $1 million reward for information leading to his whereabouts.

William’s confusing family – which includes Five Seconds of Summer star Michael Clifford as an uncle on his biological father’s side  – has sparked public fascination in recent weeks.

But there is no suggestion any relative – biological or foster – played a role in the toddler’s tragic disappearance. 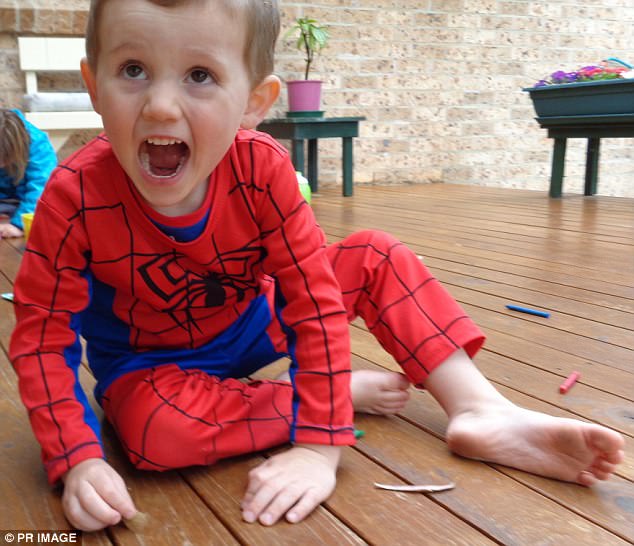 Little William – known to be fond of his Spiderman suit – vanished on September 12, 2014 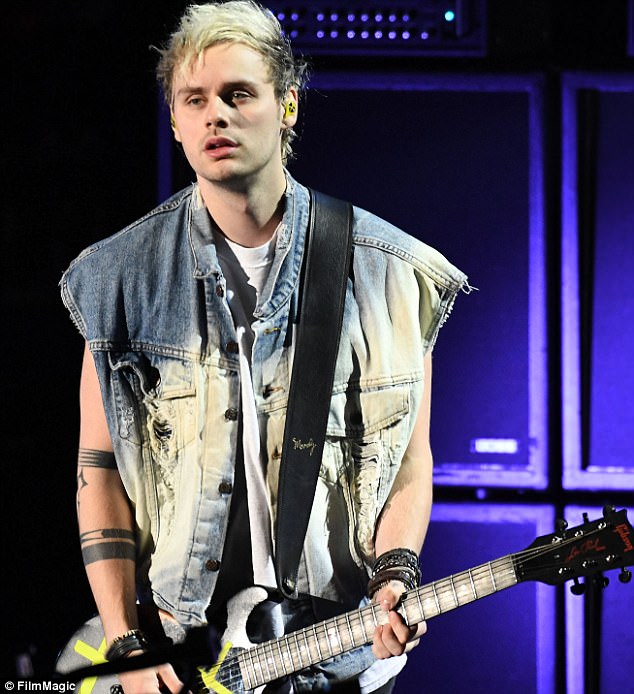 Surprising family connection: Michael Clifford, the guitarist from 5 Seconds of Summer, is the uncle of missing boy William Tyrrell, who vanished on September 12, 2014. He is Brendan Collins’ half-brother 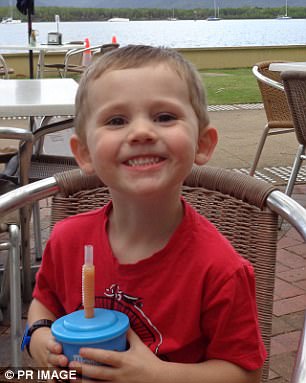 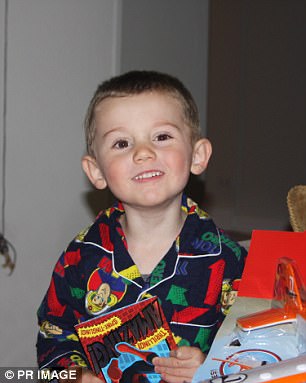 William Tyrrell, left and right, will have been missing for three years on Tuesday

In a landmark decision, the Court of Criminal Appeal upheld a judge’s decision to allow the publication of William’s foster care status last month.

The decision made public what many followers of the case had already known – that William was in out-of-home care, and legally in the care of the Minister for Family and Community Services.

William’s foster parents, who have completed several interviews, have expressly requested not to be identified.

William’s biological parents, Mr Collins and mother Karlie Tyrrell, are estranged and have maintained their silence. 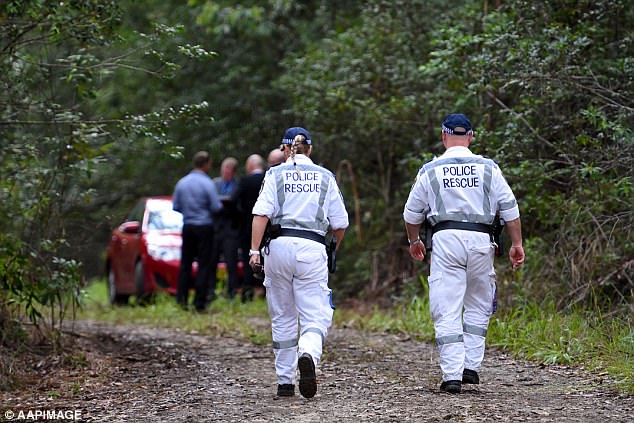 His biological grandmother, Natalie Collins, has been vocal in the media since his disappearance.

Detective Chief Inspector Gary Jubelin has told reporters William’s family was not a mystery to investigators.

‘It is important to note that at the time of his disappearance, William was living in a loving home and was well cared for,’ Mr Jubelin said recently.

‘There is no indication his family status played any part in his disappearance.’

TIMELINE OF THE DISAPPEARANCE OF WILLIAM TYRRELL

September 12 – Dressed in a Spiderman outfit, three-year-old William Tyrrell goes missing from the garden while visiting members of his foster family in Kendall, about 40 kilometres south of Port Macquarie.

January 20 – Police search the home and business of washing machine repairman William Spedding, who had been due to carry out repairs at the Kendall house at the time the three-year-old went missing. Detectives take items for testing including a mattress, computer and vehicles. They drain his septic tank.

January 23 – Mr Spedding publicly denies any involvement in William’s disappearance and says he and his wife are on the verge of a breakdown due to the public attention.

April 17 – Police say the boy may have been a victim of a pedophile ring.

September 6 – The Nine Network’s 60 Minutes airs a special report into the case, revealing two suspicious cars were parked on the street the morning William went missing.

September 12 – A $1 million reward is offered for information leading to William’s return.