Pictured: Woman, 35, who was found dead at a house in South Yorkshire

A ‘lovely’ beautician who was found dead inside a South Yorkshire house has been pictured for the first time.

Claire Anderson, 35, was found unresponsive by emergency services at a property in Doncaster at around 9.30pm on Saturday.

She was pronounced dead at the scene and a 38-year-old man was arrested on suspicion of her murder.

He has since been released under investigation by South Yorkshire Police.

Ms Anderson, an eyebrow and skincare specialist, is one of five women who have been found dead in Doncaster over the past seven weeks.

Claire Anderson, 35, was found unresponsive by emergency services at a property in Doncaster at around 9.30pm on Saturday

Her death is being treated as unexplained after a post mortem examination proved to be inconclusive.

Officers are now trying to piece together Ms Anderson’s movements in the days leading up to her death.

In a statement, Temporary Detective Chief Inspector, Mark Oughton said: ‘Firstly, my thoughts are with Claire’s family, who are being supported by our specialist family liaison officers at this time.

‘Secondly, I’d like to make an appeal to the public who I hope can help us with information that might assist our investigation.

‘We are currently treating Claire’s death as unexplained.

‘My officers are working hard to piece together her movements in the days leading up to her death.’

Tributes have poured in for Ms Anderson since her death on Saturday, with friends describing her as ‘down to earth’ and a ‘lovely lady.’

Her former colleague Apollonia Llewellyn said: ‘Claire was the loveliest most down to earth person.

‘I’m so glad we got to work together. She was a lovely lady.’ 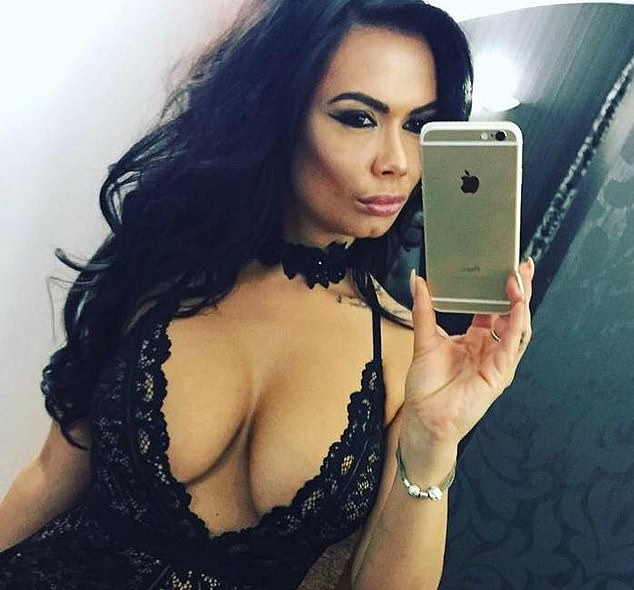 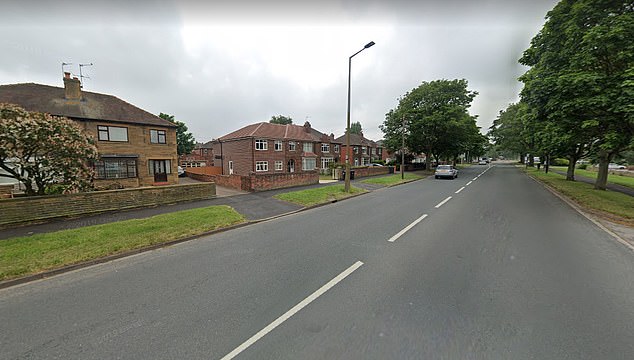 Pictured: Thorne Road in Doncaster, where Ms Anderson was found dead inside a property

Another post from a friend said: ‘Absolutely heartbroken for Claire Anderson and her family and friends right now. May you rest in peace beautiful.’

Ms Anderson is one of five women who have been found dead in Doncaster since May 19.

Amanda Sedgwick, Michelle Morris, Amy-Leanne Stringfellow and one unnamed woman have also passed away in the South Yorkshire town.

While police don’t believe the deaths are connected, it is an unusually high number of alleged murders for the town.

There were 23 murders across the entire county, which has a population of 310,542, in the past seven weeks.

These latest five alleged murders make up almost a quarter of that number, despite Doncaster town having a population of just 109,805. 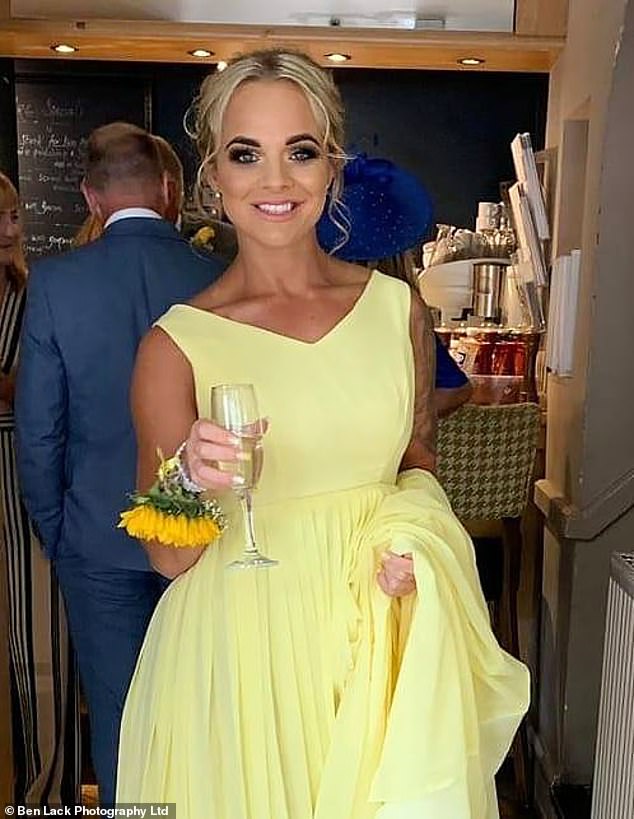 Amanda Sedgwick, Michelle Morris, Amy-Leanne Stringfellow (pictured) and one unnamed woman have also passed away in the South Yorkshire town 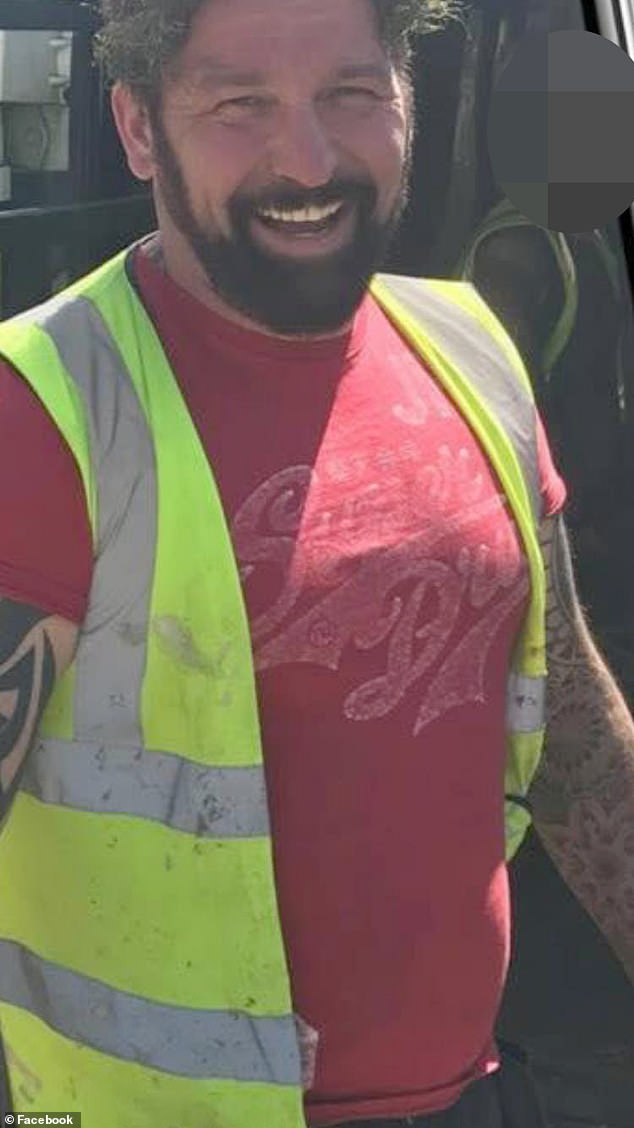 Terence Papworth (pictured), 45, was accused of murdering Ms Stringfellow when he went to see her during lockdown

Amanda Sedgwick, 49, was found dead in a home in Askern on May 19. Police arrested a 48-year-old man on suspicion of her murder but later released him.

Amy-Leanne Stringfellow, 26, was found dead in a house in Balby on June 5.

Her boyfriend, Terence Papworth, 45, was accused of murdering her when he went to see her during lockdown.

Three days later, the body of an unnamed 28-year-old woman was found in a home in Mexborough.

Two men have been arrested over her death.

Officers are asking for anyone with information about Ms Anderson’s death to come forward.