By Simon Jones for MailOnline and Jeorge Bird For Mailonline

The Gunners are eager to secure deal for Aouar before the transfer window closes on October 5, and Aubameyang described the 22-year-old as ‘a very good player’.

Mikel Arteta’s side are to make an improved £34m bid for Aouar this week but have been warned it will fall short of his £45m value by Lyon president Jean-Michel Aulas. 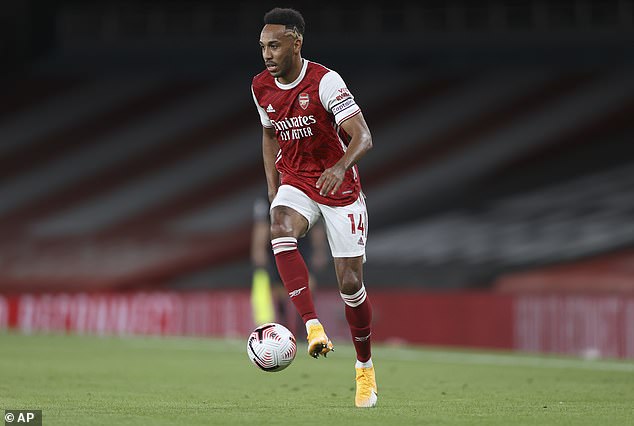 ‘He’s a very good player,’ Aubameyang said, as reported by The Mirror. ‘I hope we will be lucky to have these types of players at the club, I’m sure he can bring a lot to us.

‘I hope he will come even though he is at Lyon.’

Arsenal had an initial offer of £32m rejected for Aouar but won’t give up easily in their quest to sign him. 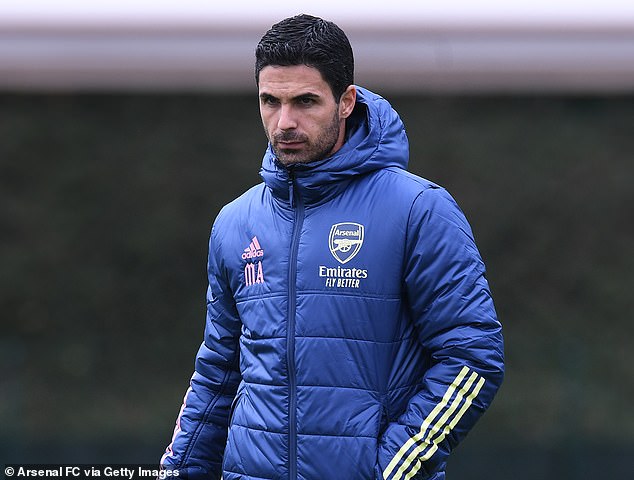 If he was to join, the Frenchman would help to provide Arsenal’s midfield with some much-needed creativity.

Aubameyang recently committed his future to Arsenal, signing a three-year deal, and bringing in a player of Aouar’s quality would help to vindicate his decision to stay.

Aouar made his 100th Ligue 1 appearance for Lyon on Sunday as his side drew 1-1 with Lorient.

Arsenal have also been pursuing a deal for Atletico Madrid midfielder Thomas Partey, but at present a deal for Aouar appears much more attainable.