Piers Morgan made a last-minute dash home from France with his family to avoid the UK’s new quarantine rules.

The Good Morning Britain presenter, 55, had been on holiday in Saint-Tropez, but cut short his break to ensure he returned to the UK before the government implemented a new two-week quarantine rule.

Piers – who has kids Spencer, 27, Stanley, 23, Albert, 19, and Elise, eight – posted an image of himself and two of his sons on Instagram upon their return on Thursday.

Coming back: Piers Morgan joked he and his family were ‘quarantine dodgers’ as they cut St Tropez trip short to return to the UK on Thursday before France’s air bridge is removed

Since Piers returned home, the government has confirmed plans to introduce a 14-day isolation requirement for people arriving from France.

France was added to the UK’s quarantine list on Thursday in a savage blow to tens of thousands of British holidaymakers, as ministers ordered travellers returning from the popular destination to isolate for 14 days.

The quarantine is set to come in at 4am on Saturday – and with an estimated British 500,000 holidaymakers in France, a weekend of chaos looms. 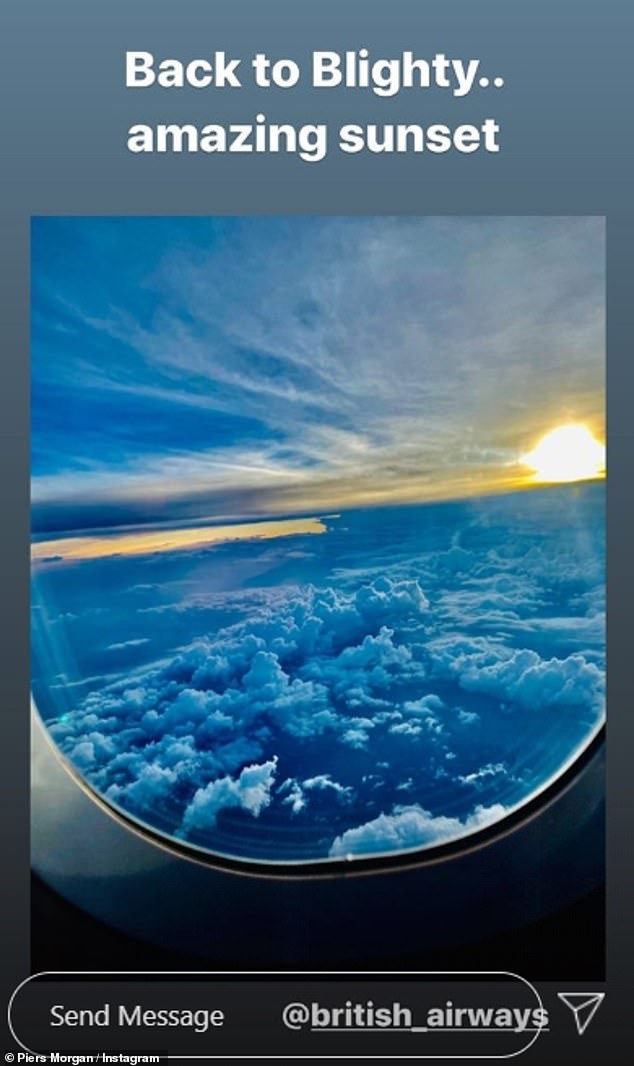 Changes: Since Piers returned home, the government has confirmed plans to introduce a 14-day isolation requirement for people arriving from France, which stars from 4am on Saturday

There are concerns that the sudden change in rules could spark a rush for ferries at Calais and Dunkirk – and a scramble for seats on the Eurostar.

John Keefe, the public affairs director at Channel Tunnel operator Getlink, warned that there is ‘very limited’ capacity on services throughout this month.

France recorded 2,669 new cases of coronavirus yesterday, up from 2,524 on Wednesday. It is a record figure for the nation since it came out of lockdown. 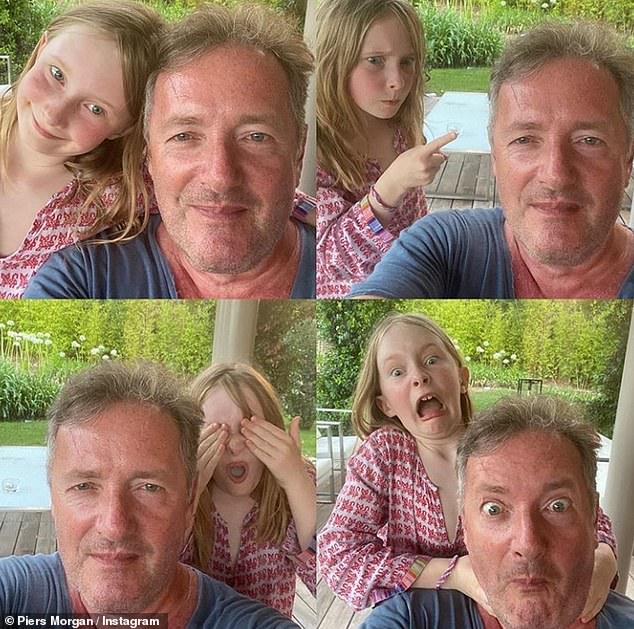 Air bridge: France was added to the UK’s quarantine list on Thursday in a savage blow to tens of thousands of British holidaymakers, Piers had already spent several weeks in France

The review of the rules saw the Netherlands, Monaco and Malta added to the quarantine list – and Portugal remains on it, along with Spain.

The Turks and Caicos Islands and Aruba in the Caribbean have also lost their places.

The move came after Boris Johnson said the UK would be ‘ruthless’ when it came to travel quarantine even with its ‘closest and dearest friends’. 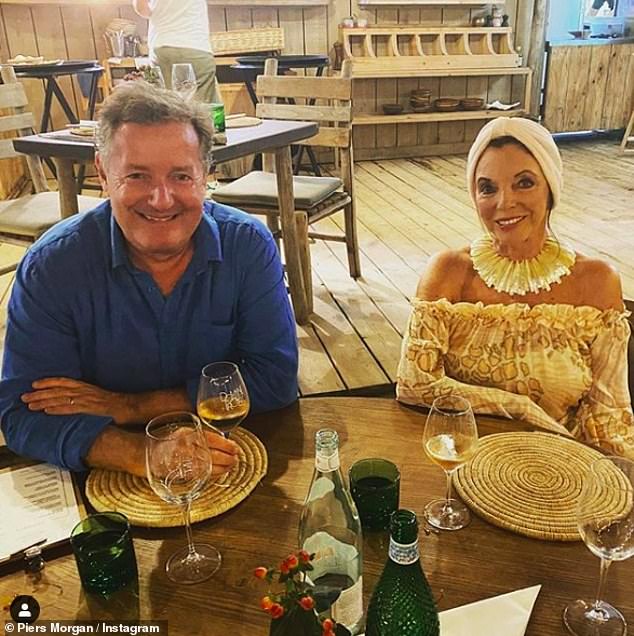 Pals: Piers has been seen spending time with Joan Collins during his travels

Meanwhile, Piers recently announced plans to release a new book Wake Up, which is about the ‘war on free speech’

Piers – who has more than seven million Twitter followers – wrote on the platform: ‘BREAKING: I’m delighted to announce my new book: ‘WAKE UP – Why the “liberal” war on free speech is even more dangerous than Covid-19.’

‘Out on October 15th in hardback, ebook & audiobook read by me. (sic)’ The book is being published by Harper Collins, and is being billed as a ‘rallying cry’ for unity and ‘freedom of speech’. 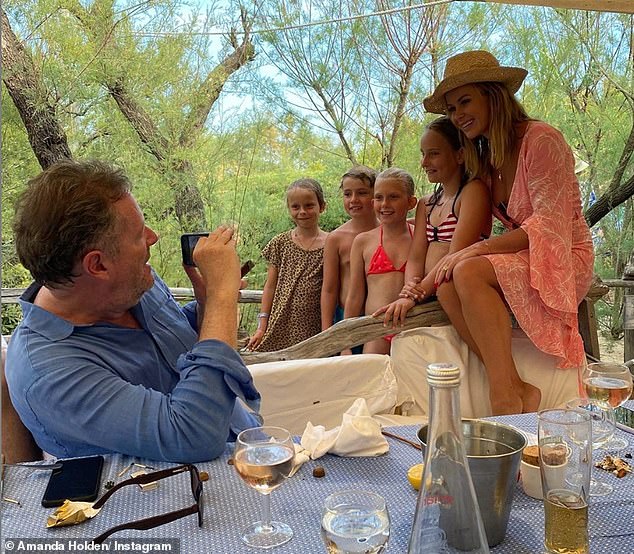 Holiday: Piers also met up with Amanda Holden during his trip in St Tropez