Piers Morgan has revealed Sir Captain Tom Moore is ‘even more charming in real life’ after interviewing him for Life Stories.

The Good Morning Britain host, 55, spoke to the 100-year-old lockdown hero, who raised £32 million for the NHS, for the new series of his ITV chat show.

Piers shared a picture of them backstage on his Instagram page, writing: ‘The great man! Backstage with Captain Sir Tom Moore before our Life Stories chat.

‘First time we’ve met in person & he’s even more charming in real life. Should be a brilliant interview.’

He also posted a photo of the centenarian in the interview seat writing: ‘In the hot seat. What a life, what a story. Captain Sir Tom Moore.’

Piers Morgan was reportedly personally involved with securing the exclusive interview with Sir Tom for his show’s 17th series.

In a behind-the-scenes video, Piers pans the camera around the Life Stories film set before stopping at Captain Tom telling viewers that this was going to be ‘a very special show’.

A TV insider said the GMB host was ‘in awe’ when he finally met his hero Sir Captain Tom Moore in person for the first time. 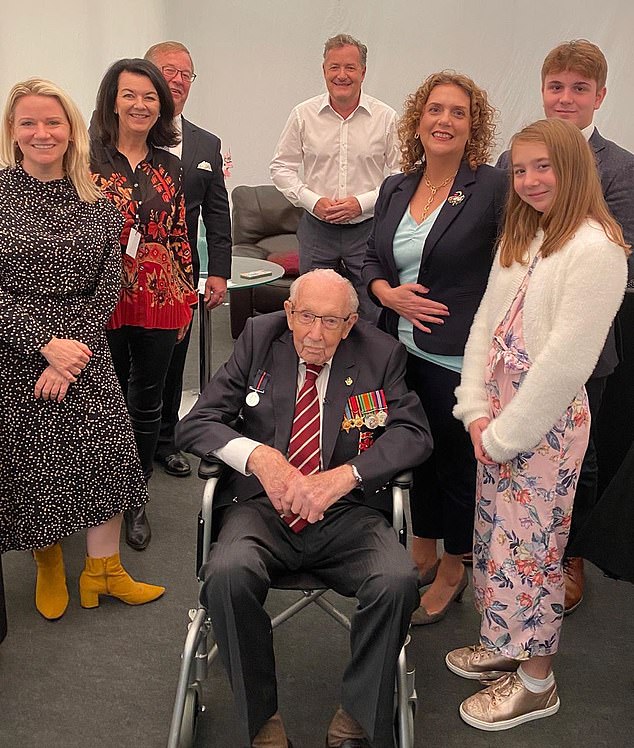 Piers shared a backstage picture on his Instagram page, writing: ‘First time we’ve met in person [and] he’s even more charming in real life. Should be a brilliant interview.’

According to The Sun, a TV insider said: ‘Like the rest of the nation, Piers was in awe of Sir Tom’s fundraising.

‘The campaign really took off after Tom appeared on Good Morning Britain, so Piers feels great pride in what Tom achieved.

‘In the dark days of lock-down, it was everyday heroes, not celebs, who brought joy to the nation.

‘So while it’s normally scandalous figures who make the best episodes on his show, Piers knew Tom’s extraordinary, inspiring story would be a big draw.’ 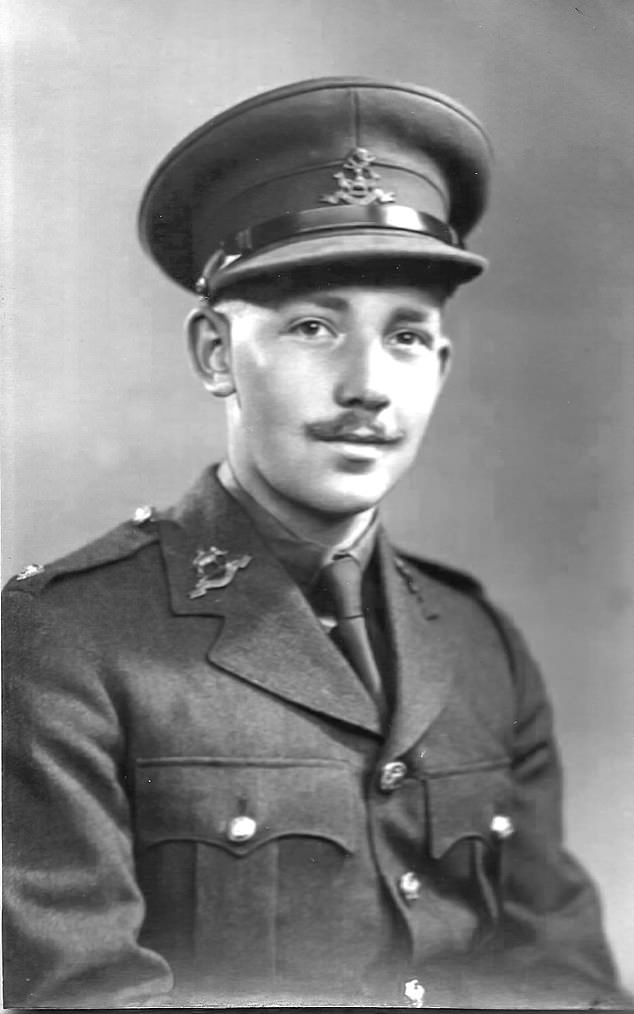 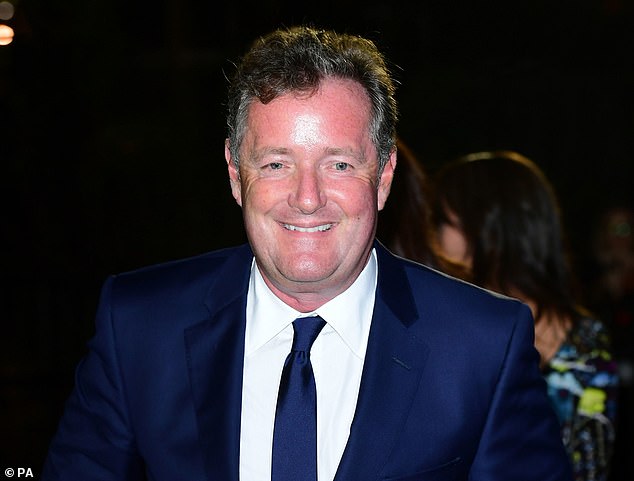 Piers Morgan personally donated £10,000 to Captain Tom Moore’s fundraising campaign for the NHS in April. He was reportedly personally involved with securing the exclusive interview with Sir Tom 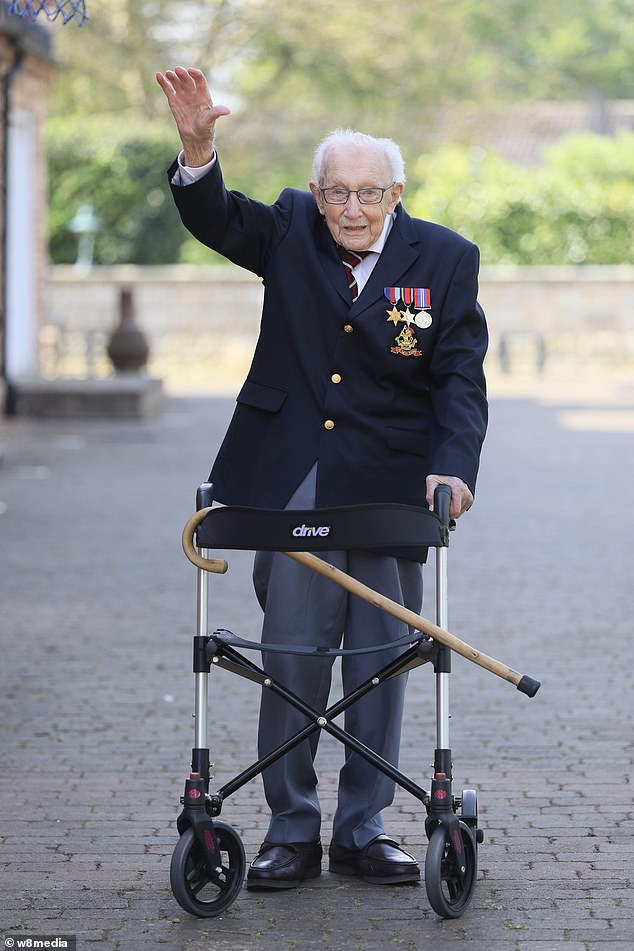 In April, Piers Morgan donated £10,000 to Captain Tom Moore’s ‘magnificently inspiring’ fundraising campaign for the NHS while he was live on Good Morning Britain.

The then 99-year-old was walking laps of his garden to raise money for the NHS and eventually raised £32 million.

The GMB presenter said: ‘Captain Tom Moore, thank you for serving your country. I’m so glad that we were able, through the brilliant NHS, to serve you back and keep you going.

‘Good luck – I want to get you over the line today. Here’s what I’m going to do, Tom, I’m going to put £10,000 of my own money into your fundraising today and I hope that encourages everyone watching at home to do the same.’

Piers called for a knighthood for Captain Tom in April, before the war veteran received the honour from the Queen at Windsor Castle in July.