Peter Boizot (pictured) left assets of £99,050, but the size of his net estate was reduced to nil after his liabilities were settled

He made millions bringing authentic pizzas to Britain, but by the time of his death, businessman Peter Boizot had lost all of his money.

The Pizza Express founder, who died last December aged 89, left assets of £99,050, but the size of his net estate was reduced to nil after his liabilities were settled, probate records show.

Despite making a reported £33 million when he sold the hugely successful restaurant chain in 1993, it appears Mr Boizot lost his fortune through bad business deals – and by giving it away.

His sister Clementine Allen, 83, said his entire estate was swallowed up by a £45,000 tax bill owed on his death, as well as funeral expenses, legal fees and other debts.

Mr Boizot lost the bulk of his money by taking over and investing in his struggling local football club, Peterborough United, and buying a theatre, art galleries and a hotel.

Ms Allen, who runs her own pizza restaurant in Lancaster, said: ‘Peter did what he wanted in the way he wanted to do it. 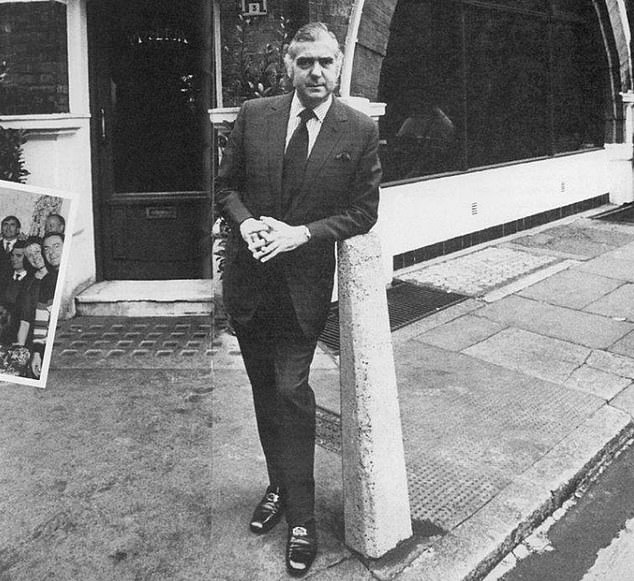 Despite making a reported £33 million when he sold the hugely successful restaurant chain in 1993, it appears Mr Boizot (pictured) lost his fortune through bad business deals – and by giving it away

‘I don’t think he understood money and he didn’t seem to mind that he had lost money. He didn’t have any value for it, but he loved his life and he helped a lot of people.’

Mr Boizot, who had no children and never married, lived in a rented flat in Peterborough, and did not own any property. 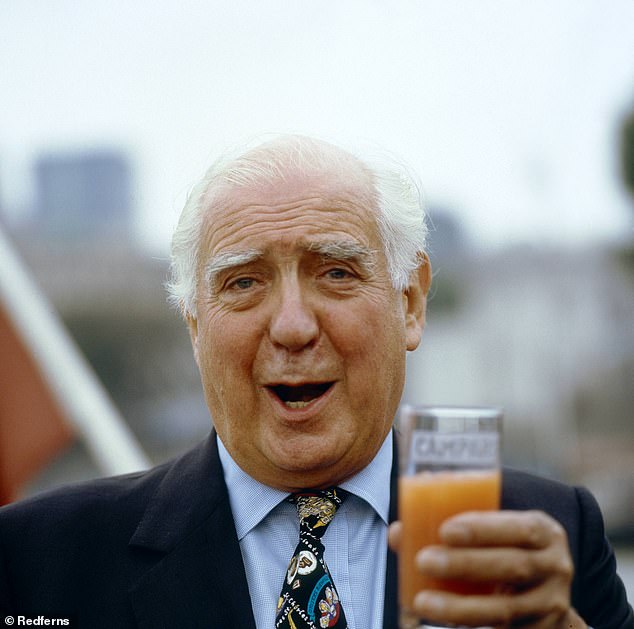 His sister Clementine Allen, 83, said his entire estate was swallowed up by a £45,000 tax bill, as well as funeral expenses, legal fees and other debts 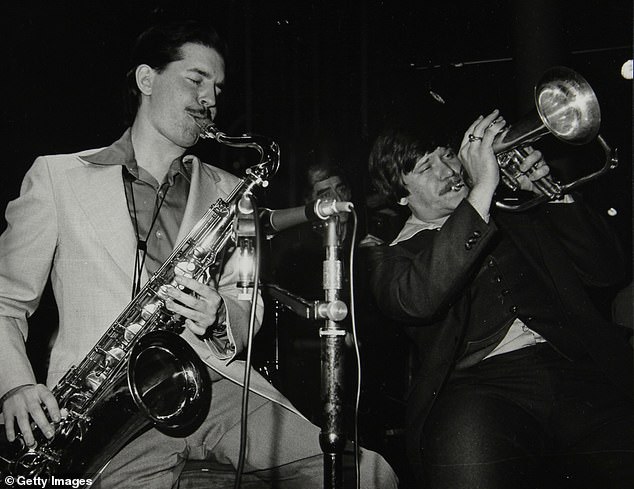 Scott Hamilton (tenor saxophone) and Warren Vache (flugelhorn) playing live at Pizza Express in London in February 1979. In 1969, Peter started PizzaExpress Jazz Club, with the likes of Ella Fitzgerald and Amy Winehouse starring there. Ever since, music has been at the heart of the dining experience 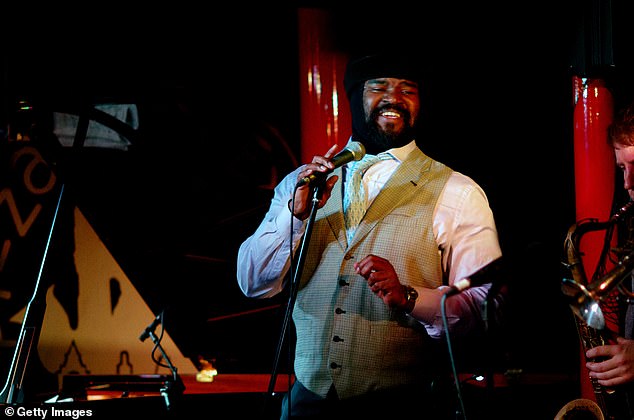 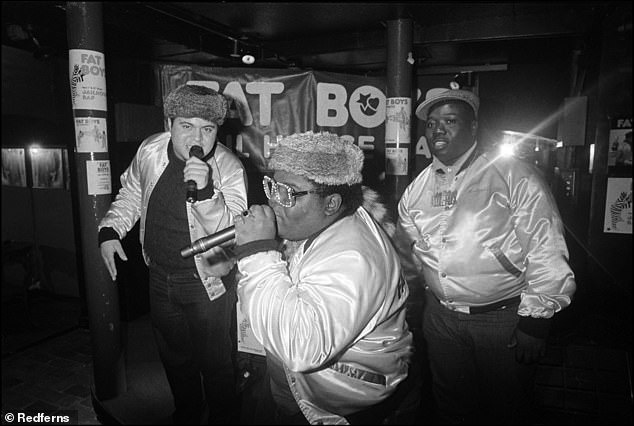 Fat Boys were among the celebrities to perform at Pizza Express in Kensington, London in 1985 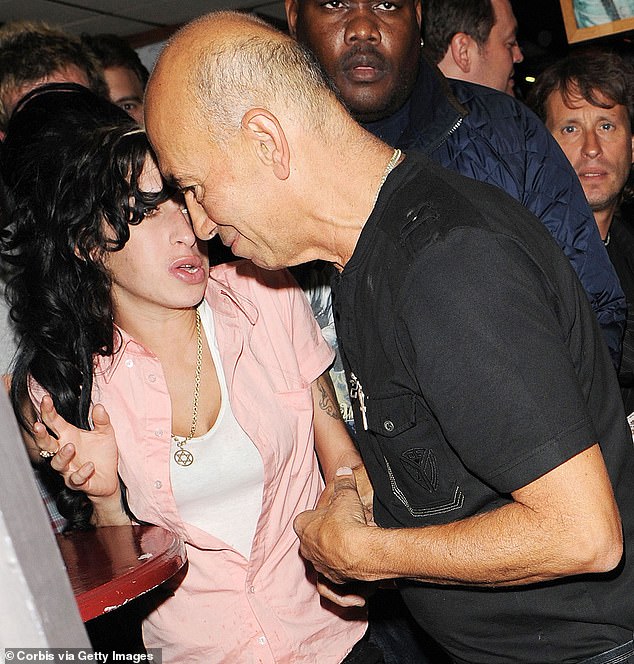 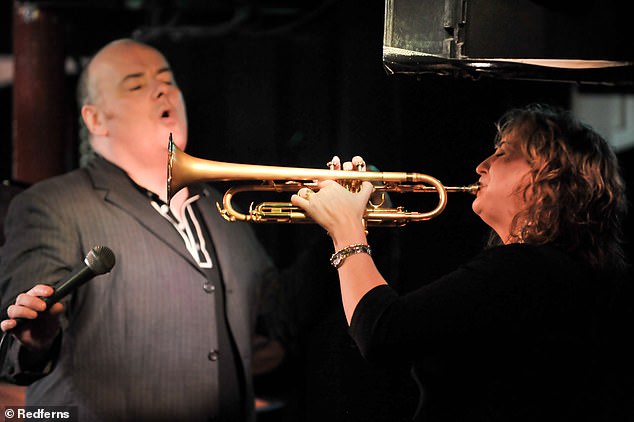 Ian Shaw and Sue Richardson perform on stage at Pizza Express Live, Soho as part of the London Jazz Festival 2009 on November 17, 2009 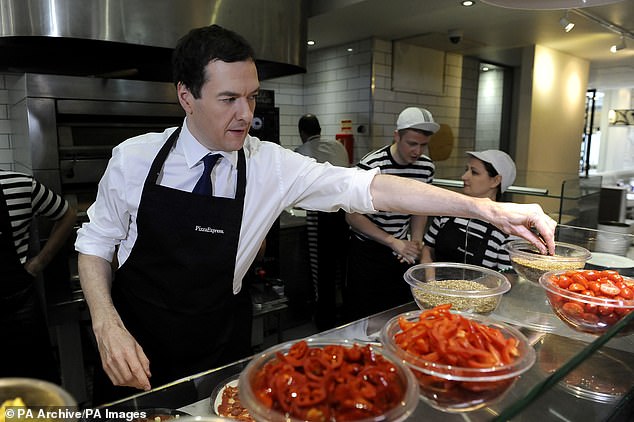 Then-Chancellor George Osborne reaches for a pinch of pepper as he prepares an ‘American Hot’ pizza during a visit to Pizza Express in Hove, where he was meeting local apprentices and issuing a jobs announcement

He graduated from Cambridge with a history degree and spent ten years working in Europe before returning to London and opening his first pizzeria in 1965 because he could not find a proper pizza to eat in the UK.

Mr Boizot imported a pizza oven from Naples and employed an elderly Sicilian to knead dough so he could sell pizza for two shillings a slice.

The chain, which now has 500 restaurants worldwide, was sold to the China-based private equity group Hony Capital for £900 million in 2004. 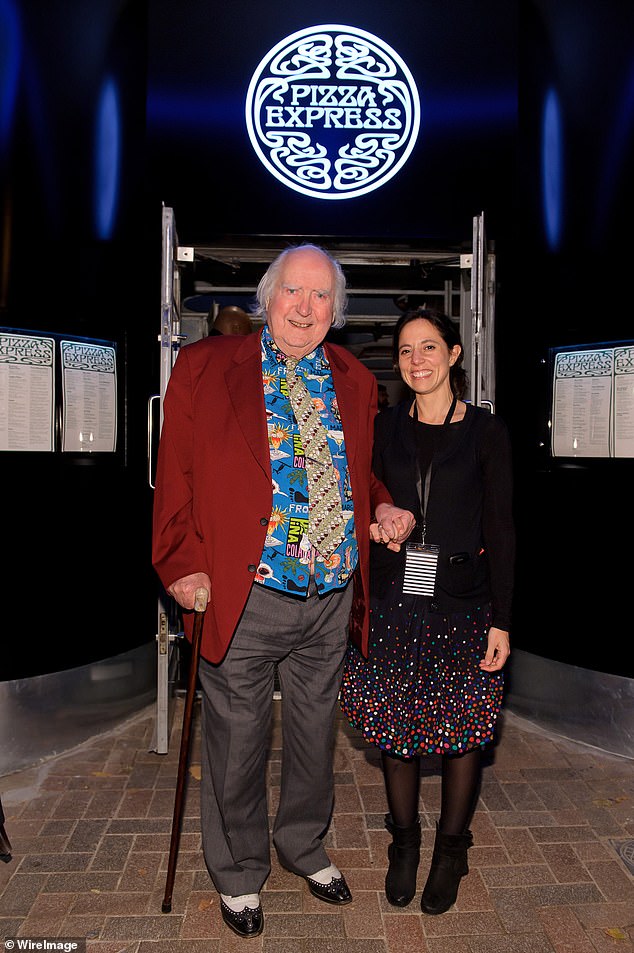 Pizza Express founder Peter Boizot attends the launch of the ‘New Generation’ in 2010. He first opened a shop in 1965 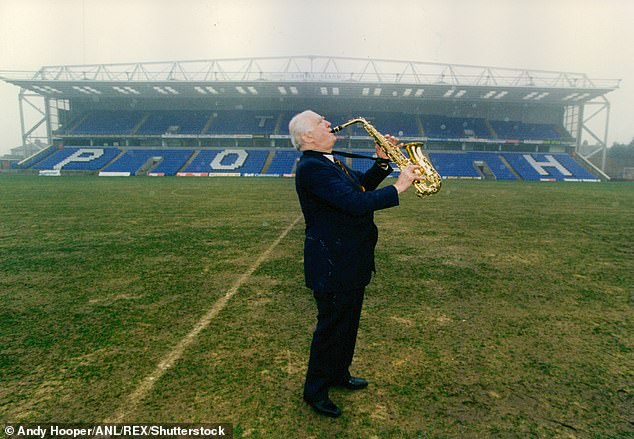 Peter Boizot was once the owner of his local football team, Peterborough United Football Club 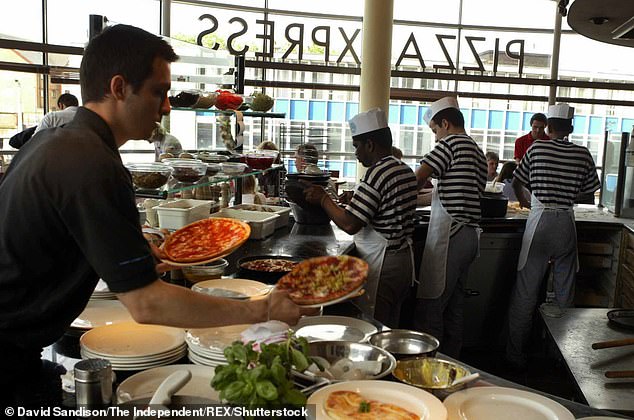 Each Pizza Express shop is individually designed depending on the local tastes of the area. Pictured: The Pizza Express in Kingston upon Thames in 2004 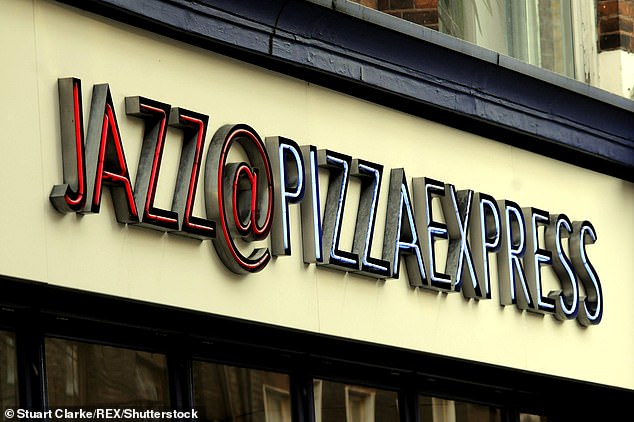 A big lover of art, with a passion for design, Peter enlisted the help of friend Enzo Apicella to design a number of his restaurants. He started a trend, which continues today, designing each restaurant in its own style that’s relevant and specific to the local area 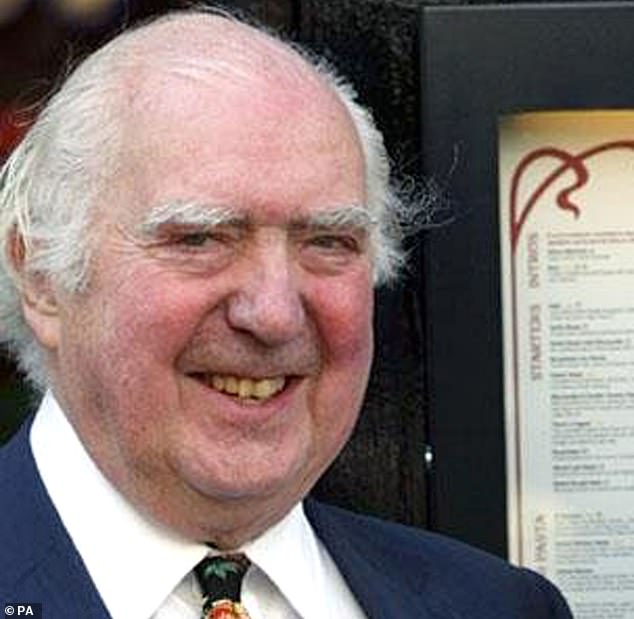 Mr Boizot’s Pizza Express brand went from strength to strength, and now has more than 320 outlets in the UK and 61 abroad