‘Please call your mum’: Family’s desperate plea to missing German backpacker as it’s revealed he was mysteriously silent in the days before he vanished – and didn’t respond to birthday messages

The family of a German backpacker who has been missing for several days have begged him to contact them.

Andreas Karl Wacker, 28, was last seen on Wednesday filling up a car with petrol in Rockingham, Western Australia.

Mr Wacker’s aunt Andra Marburg said the family knew something was wrong in the days leading up to his disappearance because he failed to respond to any of the birthday messages they sent him on Sunday.

‘Your mum is going crazy, she hasn’t been sleeping. She’s worried sick, we’re all worried sick.’

Ms Malburg said Mr Wacker was in regular contact with his family while he was away and this behaviour was very unusual for him.

On Saturday police released footage of Mr Wacker filling up his car with fuel on Chalgrove Avenue and Read Street in Rockingham in Western Australia about 6.55pm on Wednesday.

On Wednesday he left his belongings at a friends house in Yangebup before going to a gym in Cockbun just before 12.30pm.

His relatives believe he is also without his wallet, passport, and mobile phone. 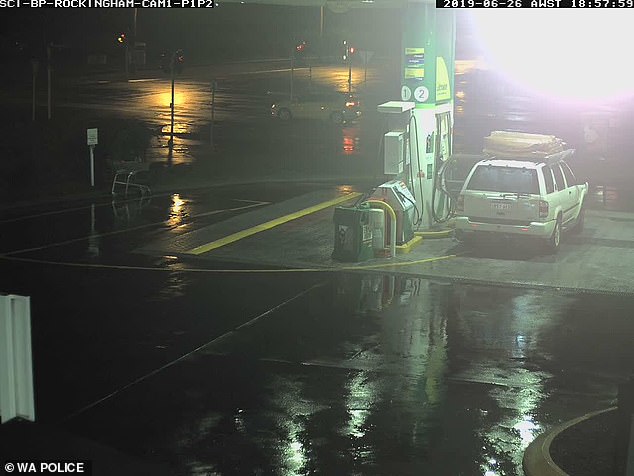 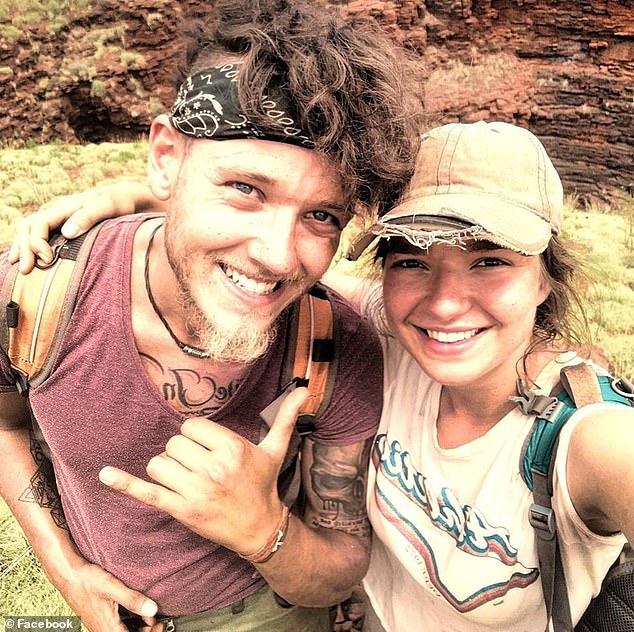 However, they believe  he is still has his car – a white Nissan Pathfinder, registration 1BSY613 with camping gear stacked on top.

‘This is really our only lifeline we have right now, and so far we’ve done everything we can,’ Ms Malburg said.

He was last seen wearing a brown, maroon, yellow and orange check shirt.

He speaks German and some English. 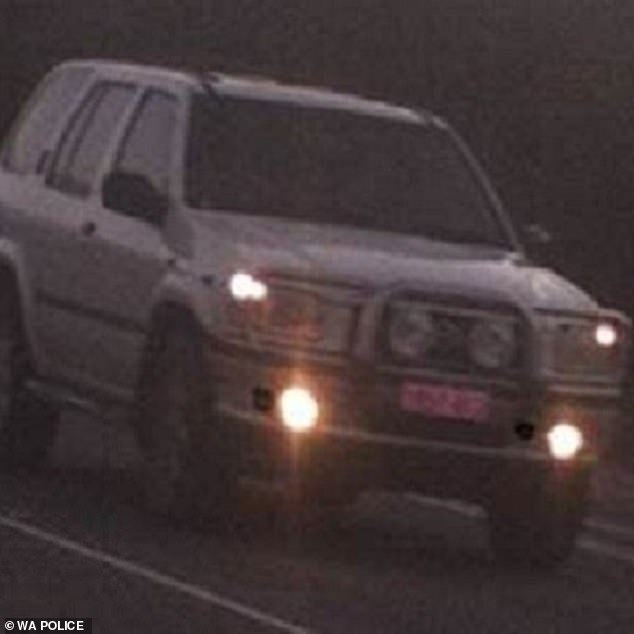 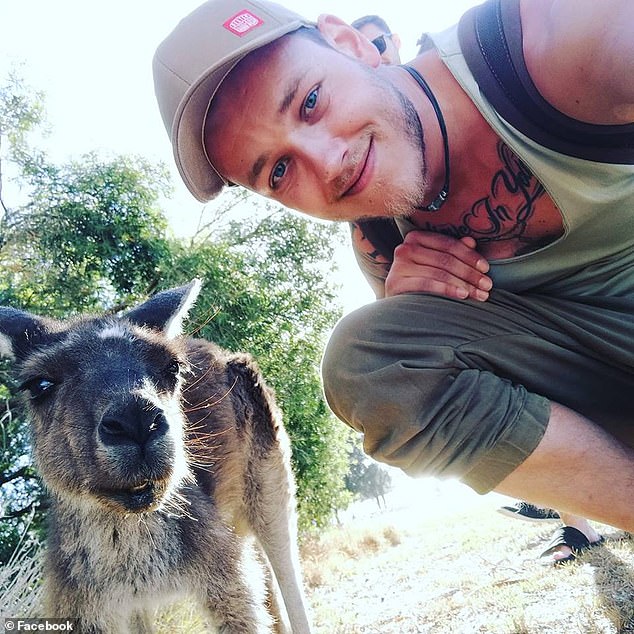 The 18-year-old was last seen leaving the Cheeky Monkey’s bar in Byron Bay about 11pm on May 31.

Belgian police had been working alongside Australian detectives in Theo’s hometown to help piece together the teenager’s last movements.

Theo’s mother Vinciane Delforge has also arrived in the country to help search for her son, and will join his father Laurent Hayez and dozens of locals who refuse to give up the search.

Mr Hayez previously vowed not to return home until he found his son. 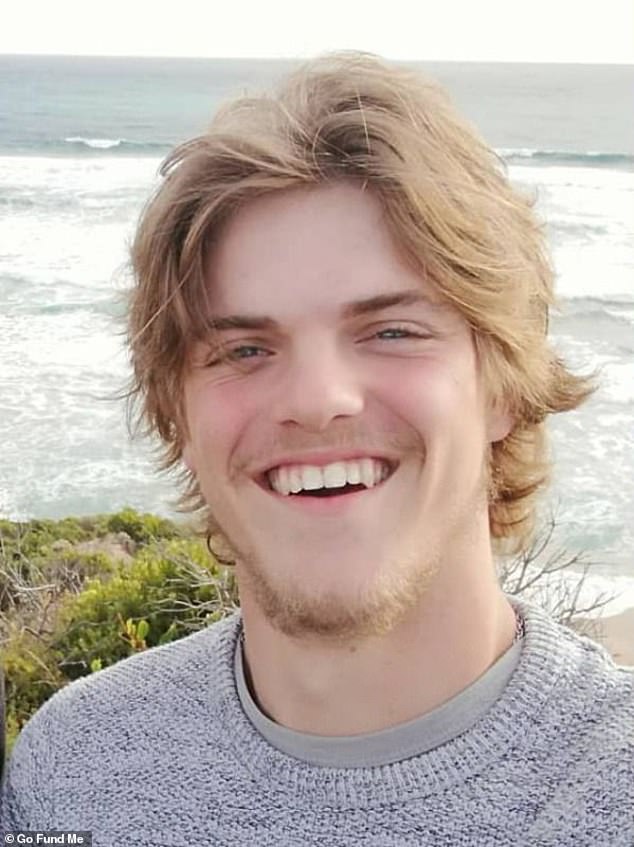