‘I know what it’s like to do it tough’: Albanese declares intention to run for party’s top job – setting up a two-way battle to replace Bill Shorten with his left-wing deputy Plibersek

Senior Opposition frontbencher and former deputy prime minister Anthony Albanese has declared he will run to become Labor’s next leader.

The 56-year-old member for Grayndler, in Sydney’s gentrified inner-west, highlighted his childhood growing up in housing commission.

The left-faction frontbencher is likely to face off against fellow left-winger Tanya Plibersek, who holds the neighbouring seat of Sydney, following Mr Shorten’s second election loss in a row.

‘I grew up in a house with a single mum on an invalid pension,’ Mr Albanese  told reporters on Sunday in the wealthy suburb of Balmain.

‘Public housing down here in Campberdown. I know what it’s like to do it tough.’

Mr Albanese is declaring his hand, six years after he lost a Labor leadership ballot to Bill Shorten, despite having more support from rank-and-file party members in the postal vote.

Under the party rules, introduced in 2013, Mr Shorten prevailed because he had more support from federal Labor MPs.

The same voting system will be in place for the new Labor leadership race, which may also feature shadow treasurer Chris Bowen (pictured Mr Albanese)

Ms Plibersek, who was Mr Shorten’s deputy since 2013, has signalled her intent for a run at the party’s top job on Sunday morning during an interview on the ABC Insiders program.

‘I’ll talk to my colleagues today but of course I’m considering it,’ she told the program’s host Barrie Cassidy.

‘My determination is to ensure we are in the best place to win in three years time and that we continue to offer Australians real options.

‘I think investment in health, education, infrastructure and a real plan for the battle against climate change are absolutely critical.’ 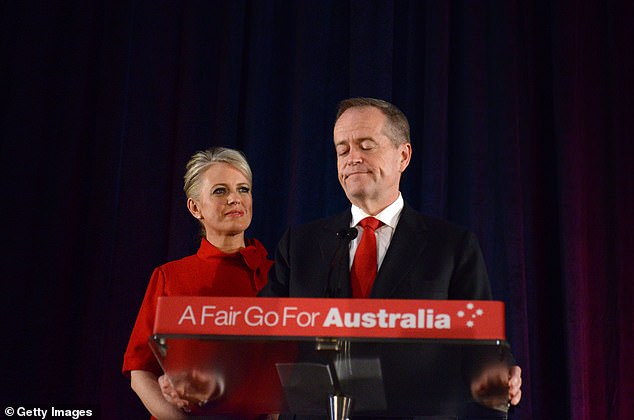 Anthony Albanese is also yet to declare he will run for the leadership, but is expected to do later on Sunday morning. The former house leader ran unsuccessfully against Mr Shorten (pictured giving concession speech) for the leadership in 2013 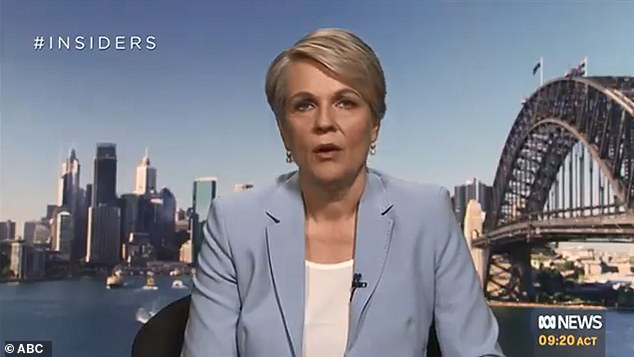 Who are the Labor leadership contenders?

Born to Slovenian parents, she has been the member for Sydney since 1998 and became deputy leader of the opposition in 2013

He briefly held the position of acting leader after Kevin Rudd’s defeat in the 2013 election, but decided not to stand in the resulting leadership contest

Shadow treasurer Chris Bowen, who hails from the powerful New South Wales Right faction, was Labor’s interim leader in 2013 and may contest the leadership.

Mr Bowen, who represents the outer-suburban electorate of McMahon in Sydney’s south-west, said  he would talk to his family before deciding whether to run for the leadership.

As the financial architect of Labor’s failed campaign, though, he may struggle to curry favour with the party’s faithful. 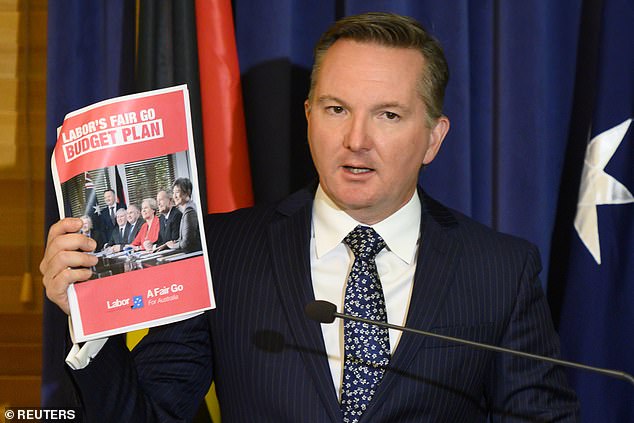 Mr Bowen (pictured), who is from Labor’s NSW Right faction, said he would talk to his family before deciding whether to run for the leadership