New Jersey PNC bank is ordered to pay $2.4million in damages to employee, 41, who was sexually assaulted by customer, 77, who thrust his crotch at her as she left work

A New Jersey bank has been ordered to pay an employee $2.4million in compensatory damages for failing to protect her from being sexually assaulted by a customer in 2013.

Former PNC Bank wealth manager Damara Scott, 41, sued the bank after customer Patrick Pignatello, 77, followed her out of the Glen Ridge branch where she worked, made lewd comments, grabbed her from behind and thrust his groin into her body on October 20, 2013.

On Monday a jury sided with her claim that she was assaulted and the bank failed to prevent the attack.

Scott, who is black, said that Pignatello was known to sexually harass black women at the branch and the bank did nothing to stop him neither before or after she was attacked. 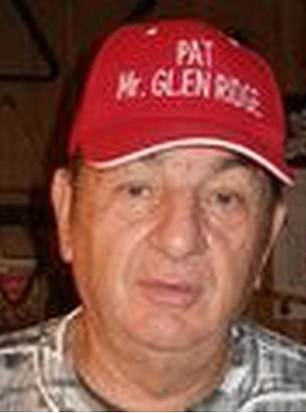 A New Jersey PNC bank has been ordered to pay employee Damara Scott $2.4mllion in compensatory damages for failing to protect her from being sexually assaulted by customer Patrick Pignatello (above), who was known to harass black women, in 2013

Pignatello, a wealthy figure in the town who owned a construction company, died of a heart attack before he was arraigned.

‘The jury recognized that PNC had failed to provide a safe workplace for Ms. Scott. We hope PNC will now take the steps to eliminate harassment throughout the company,’ Scott’s lawyer, Nancy Erika Smith said after the verdict as per the New York Daily News.

At the civil case in Newark Superior Court, jurors heard about Pignatello’s alleged history of harassing bank employees and customers.

A mortgage representative said when she stretched her hand to shake his, he hugged her and rested his head on her breasts instead of taking her hand.

He also made sexually-charged comments to female employees at the branch asking them, ‘Are you going to service me today?’

According to Scott’s lawsuit, Pignatello was loitering around the PNC Bank vestibule when she left the bank lobby and he followed her saying: ‘I offer full services and I aim to please.’

He then placed his hands on her and ‘pumped his groin into her backside’, the lawsuit states. 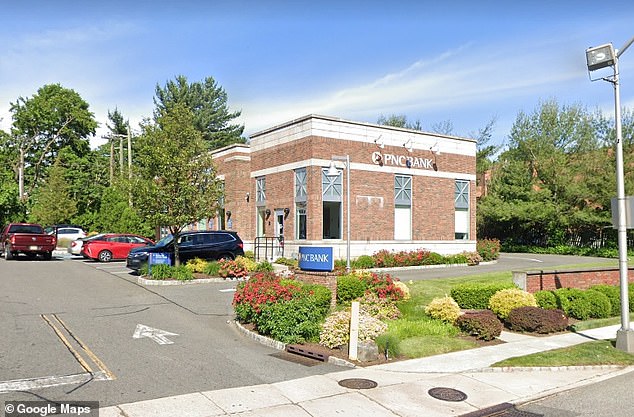 Scott, 41, sued the bank after customer Patrick Pignatello, 77, followed her out of the Glen Ridge branch (above) where she worked, made lewd comments, grabbed her from behind and thrust his groin into her body on October 20, 2013 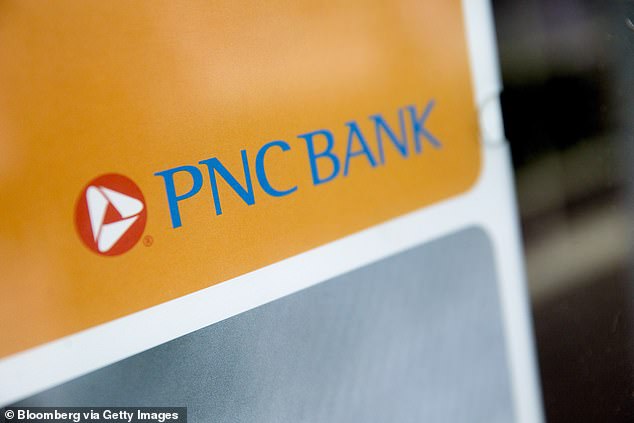 A PNC Bank spokesman said the company will appeal the verdict

Scott was shaken by the incident and immediately reported it to the branch manager, PNC’s internal investigation department and local law enforcement.

Pignatello was arrested for criminal sexual contact in October 2013 after the incident.

However, the bank did nothing about it and didn’t ban Pignatello from using that branch neither before or after his arrest.

Scott has already settled the lawsuit against Pigantello’s estate.

A PNC Bank spokesman, Jason Beyersdorfer, said the company will appeal the verdict.

‘PNC does not condone harassment of any kind. We have a long-standing history of providing a safe workplace for our employees, and robust policies and procedures to help ensure that we continue to do so,’ he said .

‘We are disappointed by the verdict, even though the jury expressly found that this was not a case where punitive damages were appropriate. We intend to appeal based on errors made by the court,’ he added.