Pokies banned at hotel after a gambling-addicted mother abandons baby

A hotel will remove all pokies machines after a young mother shockingly left her baby alone at the entrance of the venue while she gambled inside.

Mr Dick told Daily Mail Australia, ‘I could not believe what had happen and was stunned. I mentioned it to my partner Lana and it was from there our decision was made to turn off the pokies.’

‘This is a true story that has been a major influence on our decision which occurred at our hotel that I had to deal with,’ Mr Dick said on Saturday. 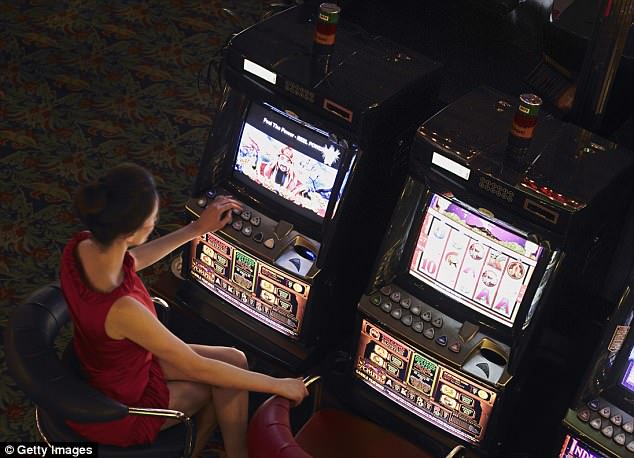 Last week a young woman walked into the hotel in the early afternoon and asked to get $20 out by eftpos before going into the gaming room.

Two minutes later, the hotel owner said he heard a baby crying and was shocked to find the toddler in its carrier just outside the venue’s entrance.

Mr Dick then approached the young mother who was playing pokies and asked her to leave.

He then proceeded to push the ‘collect’ button and told her to get out after she said ‘Oh but I still have money in the machine.’ 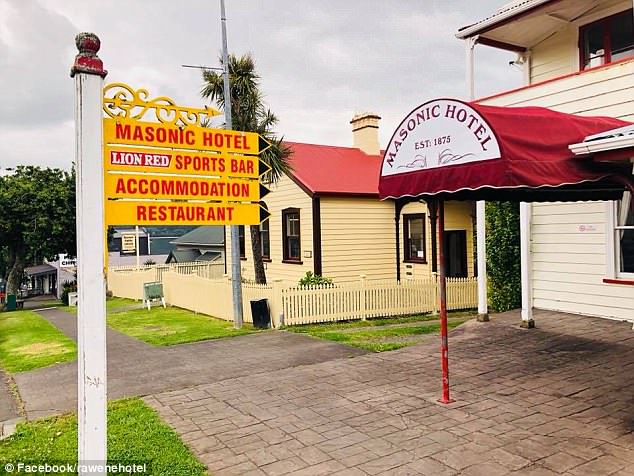 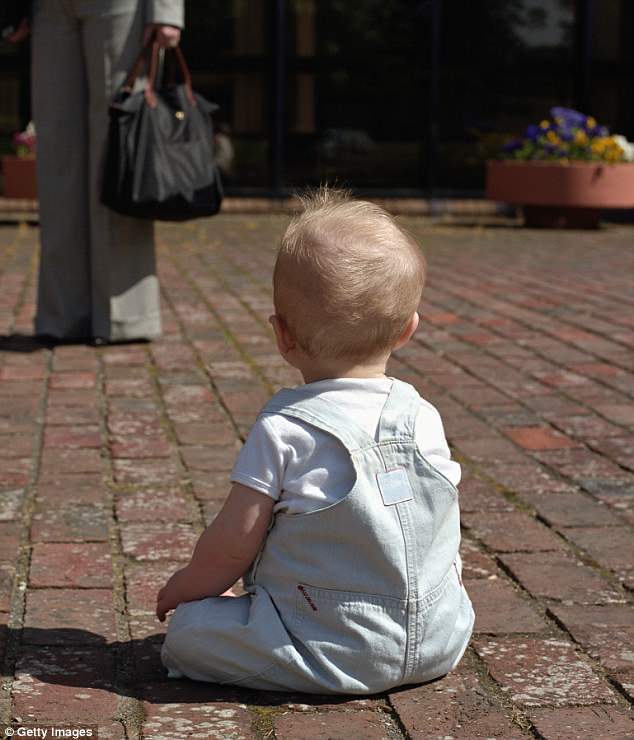 Mr Dick hopes that removing the machines can help fix the wider problem of gambling addiction especially among low-income earners in the region.

‘If these gaming machines can influence people to this kind of behaviour, then we want nothing to do with it,’ Mr Dick said.

Mr Dick told Daily Mail Australia the woman has returned since but left after finding out the gaming machines have been turned off. 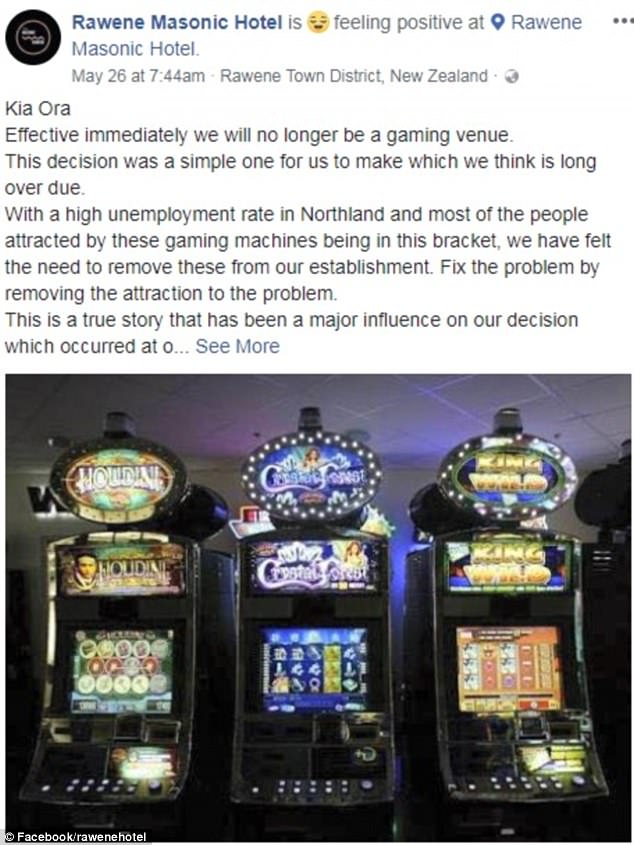 The Rawene Masonic Hotel is no longer a gaming venue and will be removing their pokies machines by Friday.

The hotel is part of the Far North District in New Zealand’s North Island.

New statistics reveal the district made more than 3.5 million from gaming machines from January to March this year.

Gaming machine proceeds in the country rose 2.5 per cent from $866.1 million to $888.1 million in the last year, according to figures from NZ Department of Internal Affairs.

While there are 15,490 gaming machines currently registered the number of these machines in venues have decreased by 523 over the last year.