A man who was photographed kissing a teenage girl who went missing seven years ago is being sought by police.

Katrina Bohnenkamp was last seen leaving a boarding house in Strathfield, in Sydney’s inner-west in October 2012, when she was 15 years old.

Seven years on, no one has been charged in her disappearance or suspected death, and police are now offering a $500,000 reward for any information.

Investigators are now trying to track down a mystery man believed to be Katrina’s boyfriend, who was seen kissing her in a July 2012 Facebook photo, in hopes he could have information on her disappearance.

Police are looking for a mystery man seen kissing missing teenager Katrina Bohnenkamp, who disappeared in 2012 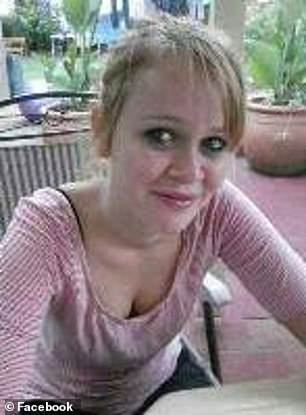 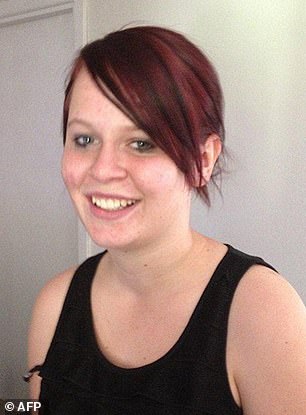 Katrina Bohnenkamp was last seen leaving a boarding house in Strathfield, in Sydney’s inner-west when she was 15, in October 2012

The teen had reportedly mentioned the boyfriend to police a month before she vanished, but they have not been able to find him, the Sydney Morning Herald reported.

Police have asked anyone who may know the man to come forward.

A coronial inquest into her disappearance, which began at NSW Coroners Court on Wednesday, heard Katrina was a troubled teen who ‘unwittingly invited danger into her life.’

The inquest heard Katrina lived an ‘unstable life’, took drugs, and would often run away from her care home, Guardian Youth Care in Chullora.

When Katrina, now 22, left in 2012, she didn’t tell the other residents where she was going or when she would be home.

Some police appeals and media coverage at the time claimed she was last seen on November 2 while other reports say the date is closer to October 25.

The publication reported her family believed she had been met with foul play.

The family also argue crucial information released to the public was incorrect, including her missing person poster which claims she has brown eyes instead of blue.

They claim they asked for the poster to be amended, but the current AFP online page for Katrina still lists the original information.

Early on, there were reports she was spotted in Blacktown, Quakers Hill and Riverstone, but police have never confirmed any official sightings.

At the time, her half-sister Jaide Simpson said ‘some days I think someone has done something to her, but other days I’m like ”it’s just Katrina, she’s just taken off”.’ 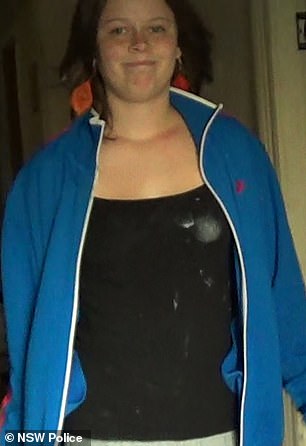 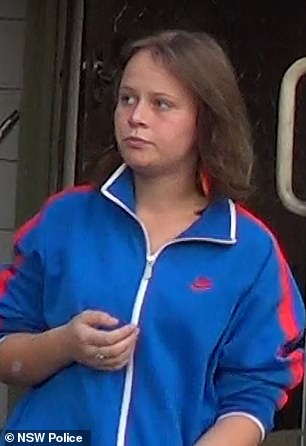 Police released new photos of Katrina and announced a $500,000 reward for information about her disappearance

During a press conference on Tuesday afternoon, Ms Simpson said she has ‘lots of theories’ about what happened to her sister, but she wants to focus on the facts.

‘She was fun, hyperactive, kind, and just wanted to have the best life.

‘She had goals and plans and for her to just disappear after having so many in depth conversations about what she wanted to do with her life just doesn’t fit.’

A ‘Find Katrina Bohnenkamp’ Facebook page was set up shortly after her disappearance, but the page has not been active since May 18, 2017.

Strike Force Delange’s Christie Houldin, said detectives were dedicated to finding out what happened to Katrina during a press conference last week.

‘Our detectives have been relentlessly working through all the information we’ve received over the years and will continue to follow up all lines of inquiry until we can provide answers to Katrina’s family,’ Insp Houldin said. 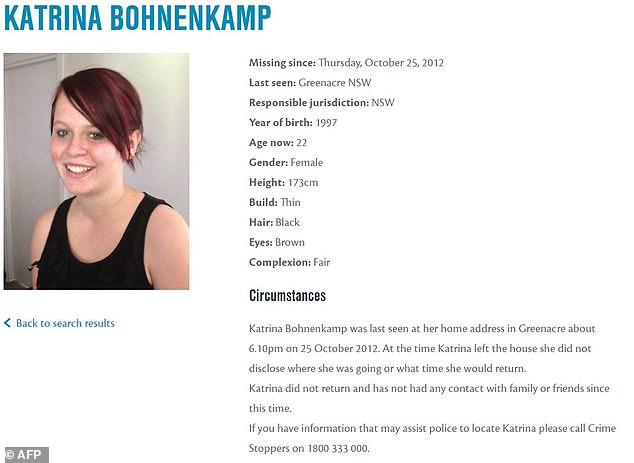 The family previously claimed they asked for her missing person poster (pictured in 2019) to be amended to say she had blue eyes, but it still has not been changed

‘This reward gives us an opportunity to appeal to those who may have otherwise been uninclined to talk to us to finally come forward.

‘If you know something – you now have an additional half a million reasons to contact us. It will be too late to come forward when we are knocking on your door.’

Ms Simpson said she hoped the appeal would prompt those with information to come forward.

‘It’s been more than seven years since I last saw Katrina. I miss her every day and I just want to bring her home,’ she said.

‘She’s got two nephews waiting to meet her and a home to come back to. If this reward doesn’t amount to anything hopefully the coroner can give us some closure and clarity.’

‘If you have any information that might help the investigation, please come forward and speak to the police.’