Police cuts are thwarting efforts to combat crime and terrorism and putting public safety at risk, ministers have been told.

A leaked document from The National Police Chiefs’ Council warns an extra £440million is needed to stop ‘exposing gaps in the protection of the public’,The Sunday Times reports.

The report suggests budgeting concerns have forced anti-terror police to operate with ‘the minimum levels required to effectively meet the threat and risk for some years’.

It adds that the potential loss of 6,000 police officers could put community safety at risk and that 999 services cannot meet soaring demand.

Forces are also struggling to cope with a 42 percent rise in the number of sex offenders being treated in the community over the last five years.

The NPCC report comes just days after the latest statistics show police are arresting half as many suspects as they did a decade ago – despite a surge in crime.

But the total crimes recorded by police in England and Wales has risen to 5.2million, the highest for ten years.

Of the 13% increase in crime, there has been an even bigger rise in violent offences, including knife crime and sexual offences. 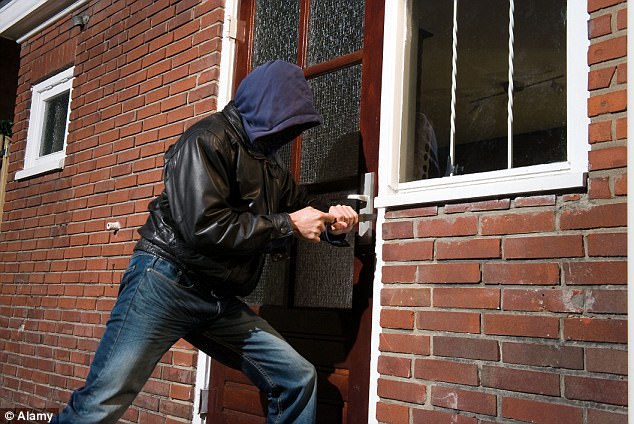 There was an 19% increase in the number of sexual offences recorded in England and Wales, up to 129,700 on the previous year.

Police also recorded an 11% rise in the number of thefts, with the crime continuing to rise over last two years.

Meanwhile, knife crime was up by 26%.

Yvette Cooper, Labour chairman of the Commons’ Home Affairs Select Committee, said: ‘For knife crime to soar by 26 per cent in the space of just one year is truly appalling. These are awful crimes that devastate families and blight communities.

The stats: Which crimes rose by the most?

‘We need comprehensive action, including enough police and neighbourhood policing, and broad prevention work right across communities. Too much of the effective community prevention work tackling gangs and youth crime has been lost.

‘There are also new challenges from the promotion of gang culture and glamorisation of knife crime online that need to be addressed by social media companies.’

Harry Fletcher of the Victims’ Rights Campaign said: ‘This does not inspire confidence for victims who increasingly feel they are being marginalised by the police and the justice process.’

Stretched resources have given rise to the suggestion that up to 500 Scotland Yard detectives, who are tasked with combating fraud, cyber-crime and intelligence-gathering, will be redeployed to London boroughs to help tackle robberies and burglaries.

A source told the Sunday Times:   ‘Strategically, it’s a nonsense.

‘They are removing the people that keep some semblance of a lid on the guns and drugs flooding onto the streets.’ 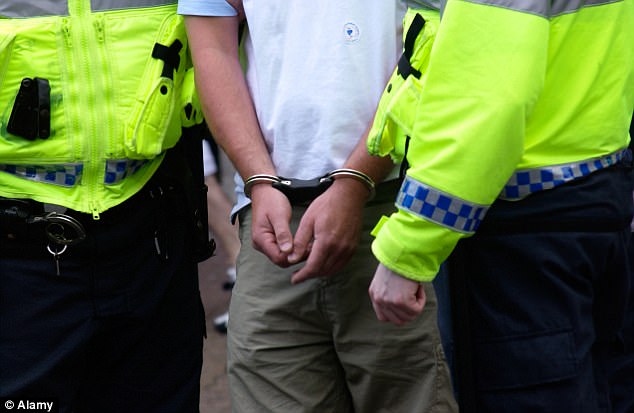 Latest figures show that while crime has risen by 13%, arrests have fallen by half over a decade