Police concerns for toddler after man punched woman at pub

Police are concerned for the welfare of a toddler and are searching for two people after a man allegedly punched a woman outside a Sydney pub.

The man and the woman are known to each other, and had an argument outside a pub in Canley Heights in south-west Sydney about 5pm on Saturday.

A child aged between two and three years old was with the pair during the confrontation. 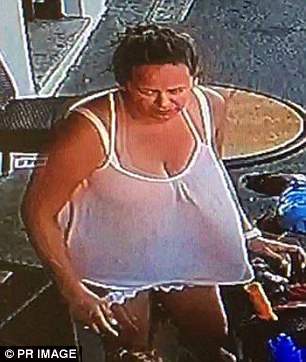 Witnesses told police the man punched the woman and another patron before leaving the premises.

The man has distinctive tattoos on his forearm and neck, is of Caucasian appearance, and has a large build and ginger hair.

He was wearing a black Aboriginal-art patterned t-shirt at the time of the alleged attack, blue shorts and black thongs.

The woman is of Caucasian appearance with brown hair, a tanned complexion and a large build. 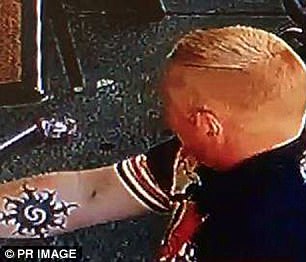 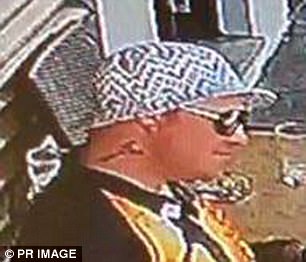 She was wearing a pink or beige singlet top and blue shorts.

Police from Cabramatta Local Area Command are investigating the incident and have asked anyone with more information to come forward.

They would like to speak to the man and the woman involved, and with anyone who saw the alleged incident.